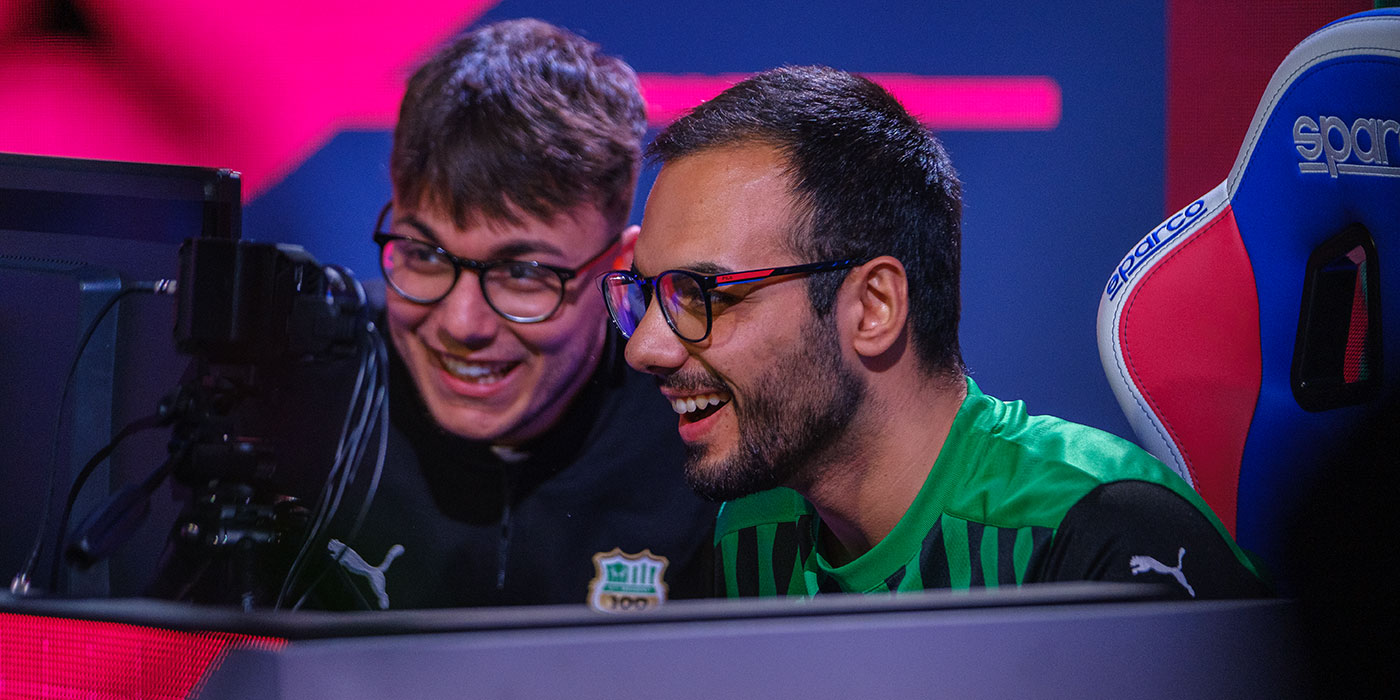 The eSerie A TIM FIFA21 Playoffs took place in Milan on Wednesday and Sassuolo eSports participated with TeamPeda.

After the 4th place in the group stage, the adventure of the black&green team in the second phase of the tournament started with the Knockout Stage against Atalanta Esports. During the match won 4-2 by Sassuolo eSports, TeamPeda played an excellent game that allowed them to snatch the pass for the first round of the Loser Bracket against Qlash Milan.

In the match against Atalanta (click here to watch it again), the Black&greens immediately scored the opener with a goal by Gullit assisted by Ronaldo il Fenomeno. A few minutes later, on the other side, R9 gets rid of Tomori and with a great right-footed shot scores the draw for Bergamo’s team. At minute 16, Gullit is again decisive with the 2-1 goal for Sassuolo eSports that take the lead again and end the first half ahead. In the second half Cristiano Ronaldo scores the 2-2 (48’) but only a few minutes are enough for TeamPeda to make it 3-2 with a powerful right footer of his CR7. In the last action of Sassuolo eSports, Gullit breaks through the defense and scores the final 4-2.

The second round of the tournament against Qlash Milan of Crazy Fat Gamer has been played in two legs (click here to watch the games). The first leg was more balanced but the Rossoneri won 2-0 anyway, while in the second leg the experience of Qlash Milan made the difference (4-1 for Crazy Fat Gamer).

At the end of this experience that has seen Sassuolo eSports getting a good result in their first season of eSerie A TIM, let’s see what our players have to say:

TeamPeda: “It has been a wonderful adventure, lived intensely from the first day of the draft until today. I will treasure this experience to improve for next season. I hope to have entertained our fans because I put my heart into it both on and off the field: for me it was a source of pride to represent the colors of Sassuolo. From today we start thinking about next season which will surely be exciting! Thanks to everyone for supporting me!”

RaiolaCrew: “You never forget your first eSerie A. It was a wonderful experience. The organization took care of every aspect of this competition and made us feel comfortable at all times. Personally, I’m very happy with this adventure wearing the black&green jersey. The tension factor definitely played a role, but I’m sure it can serve as a lesson for future events to come.” 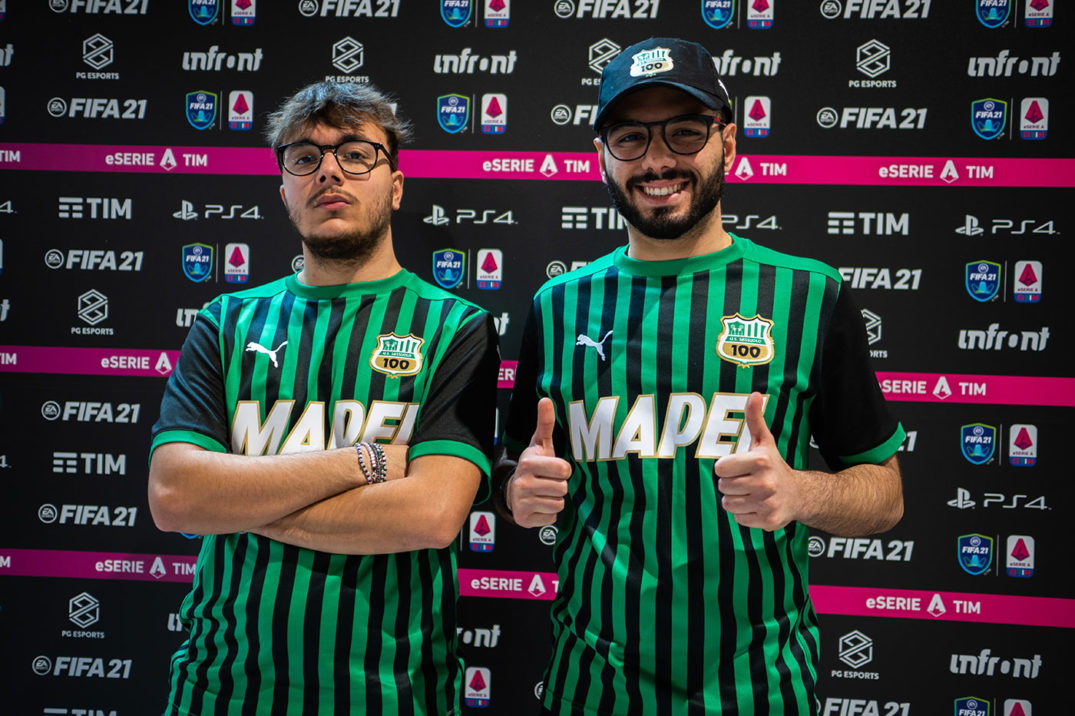 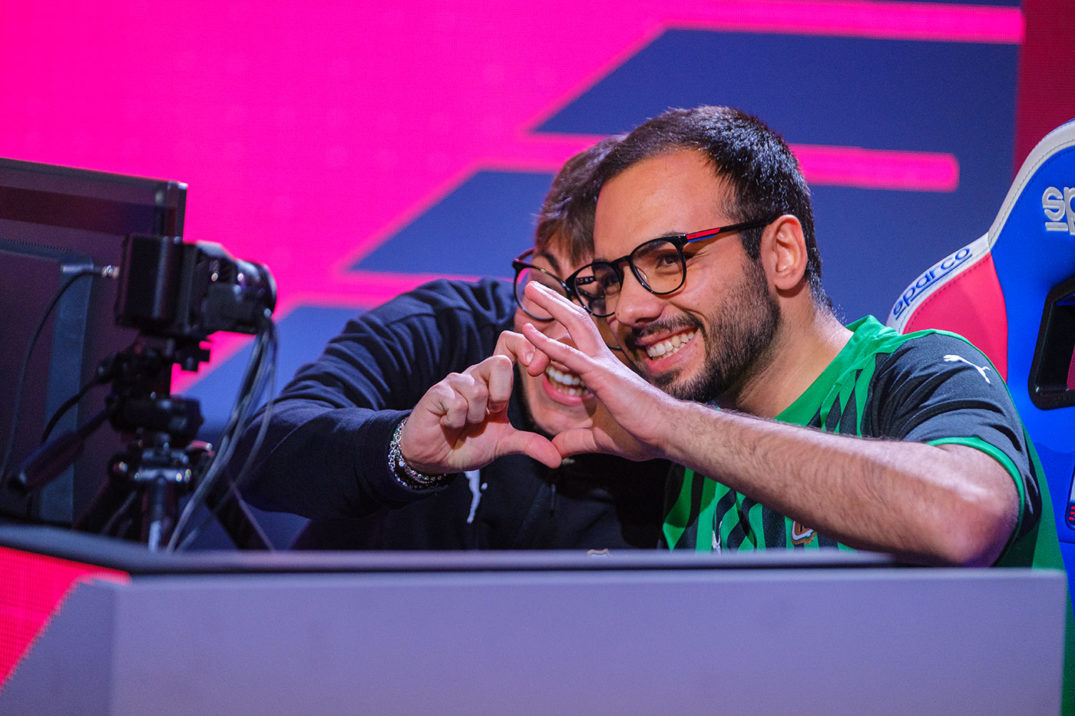 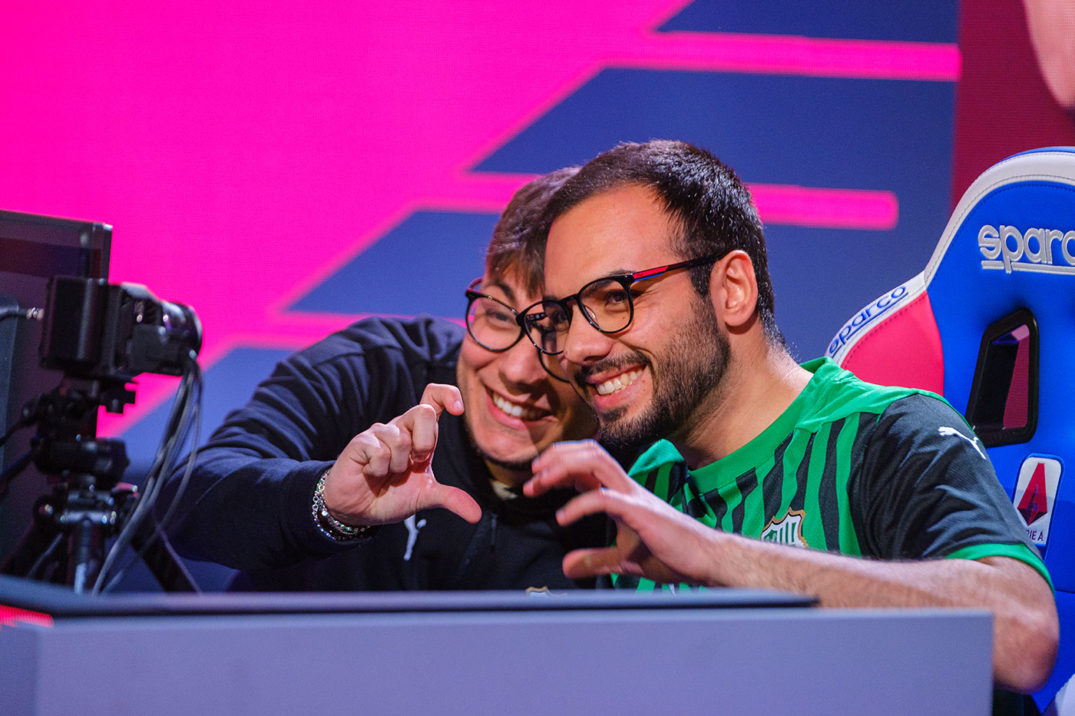 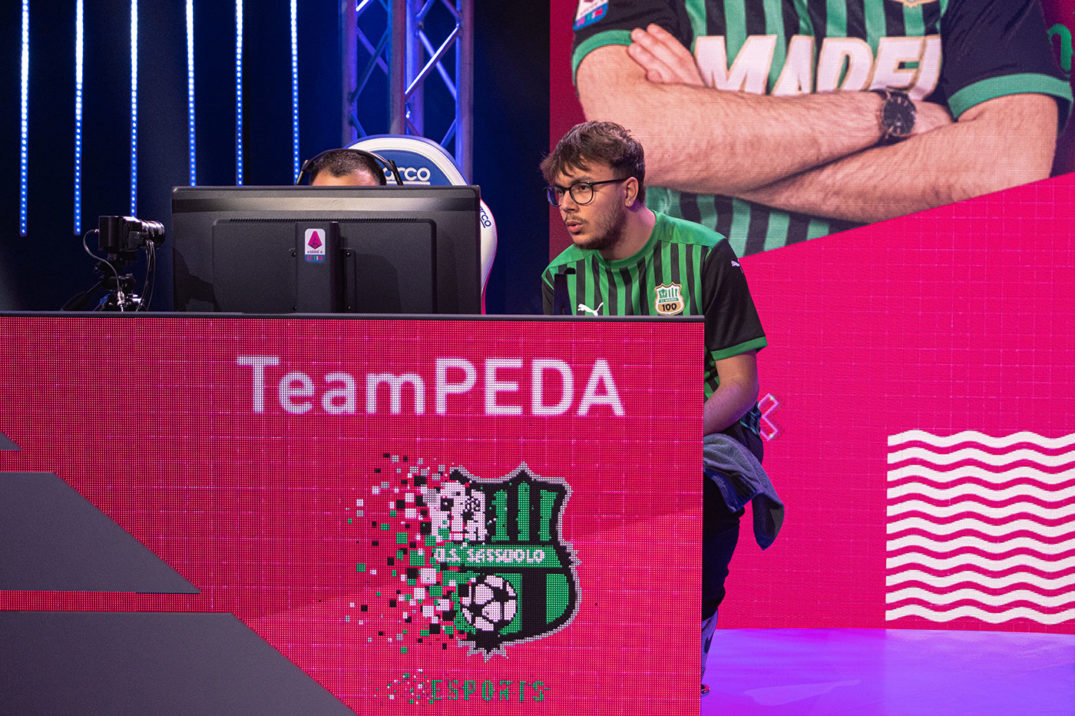 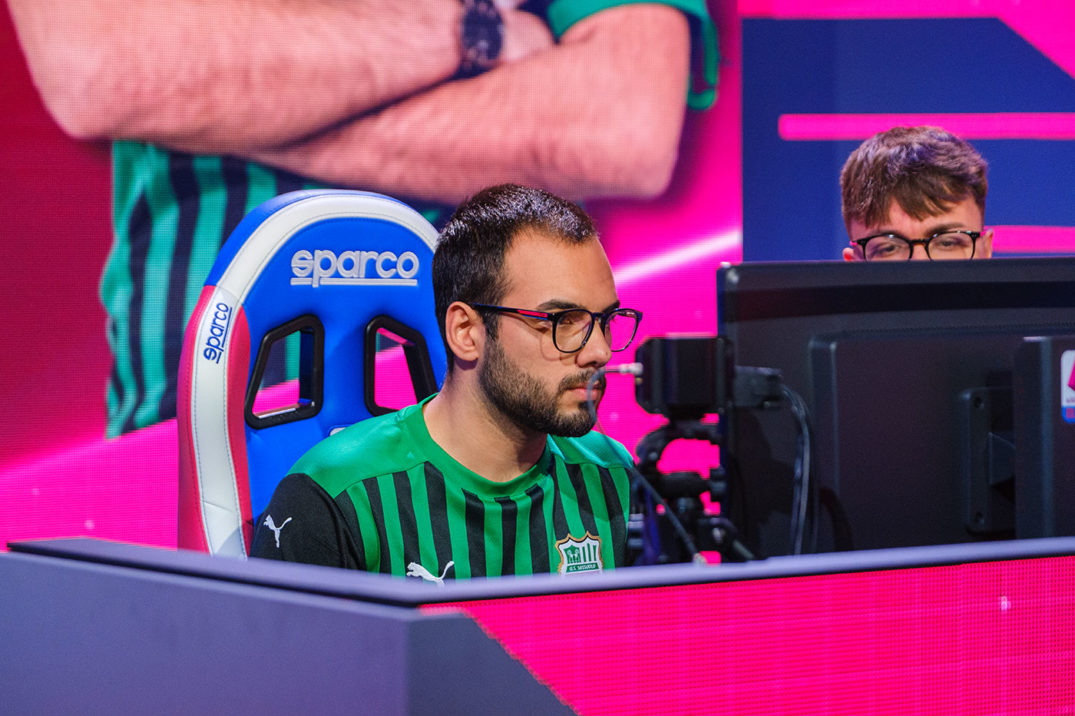 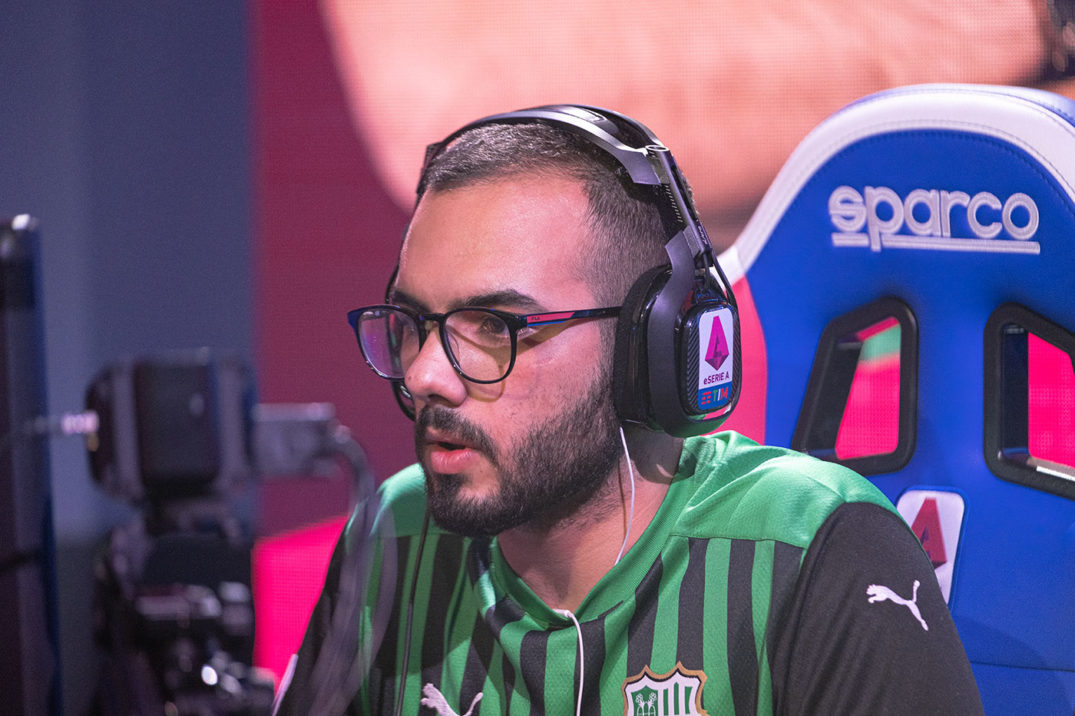 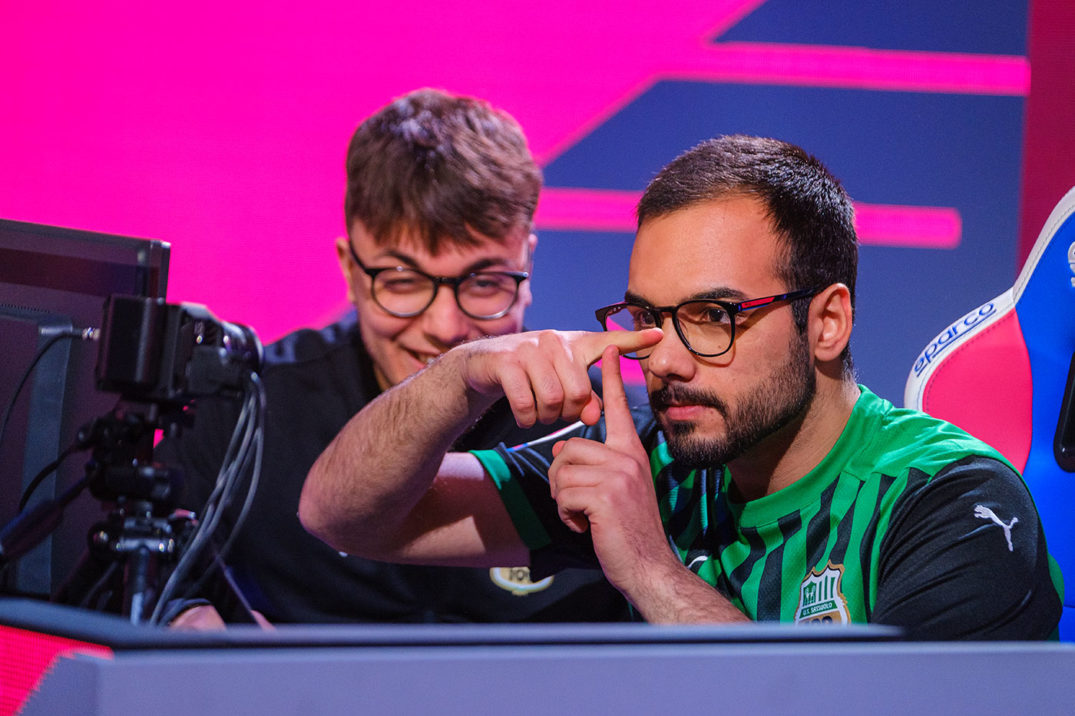 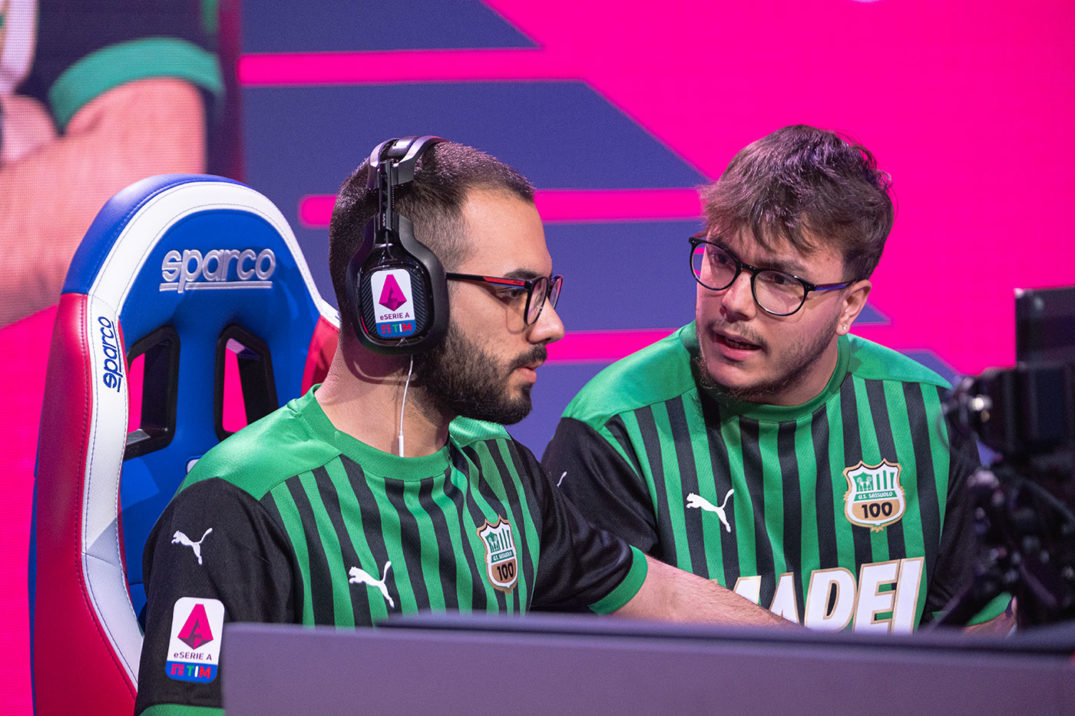 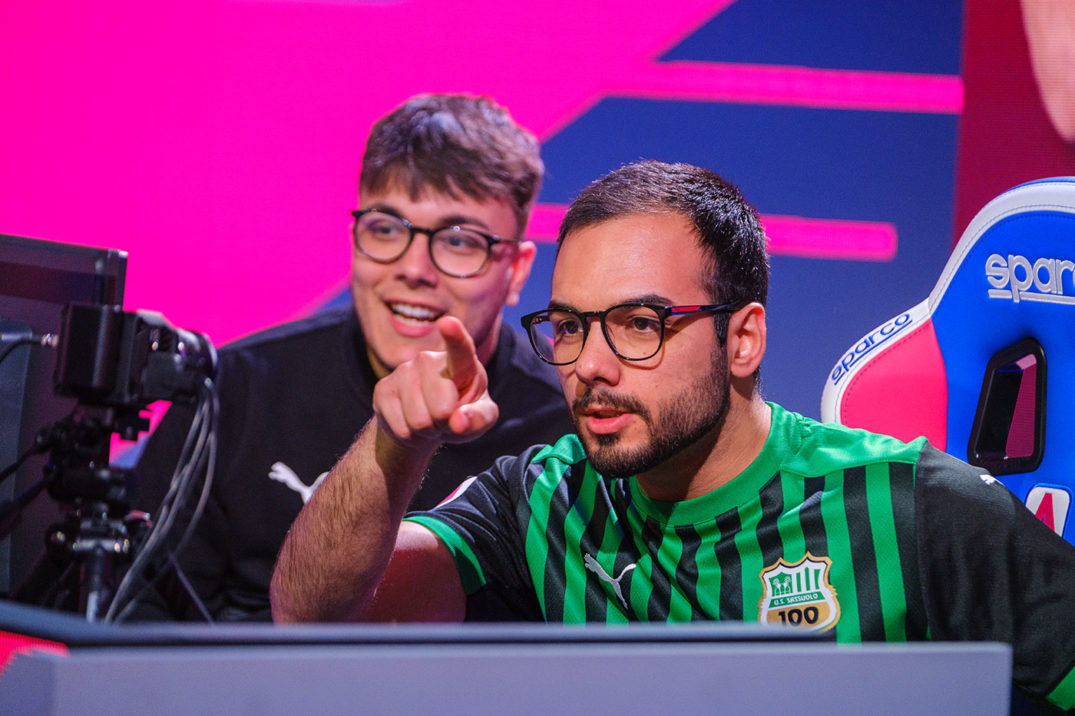 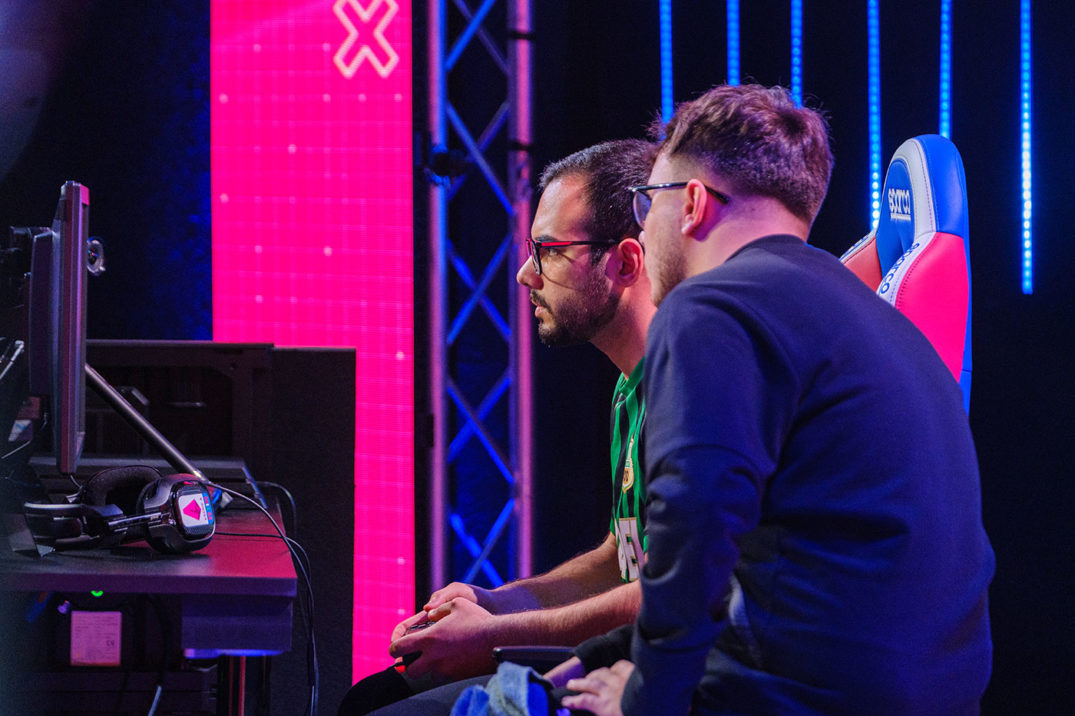 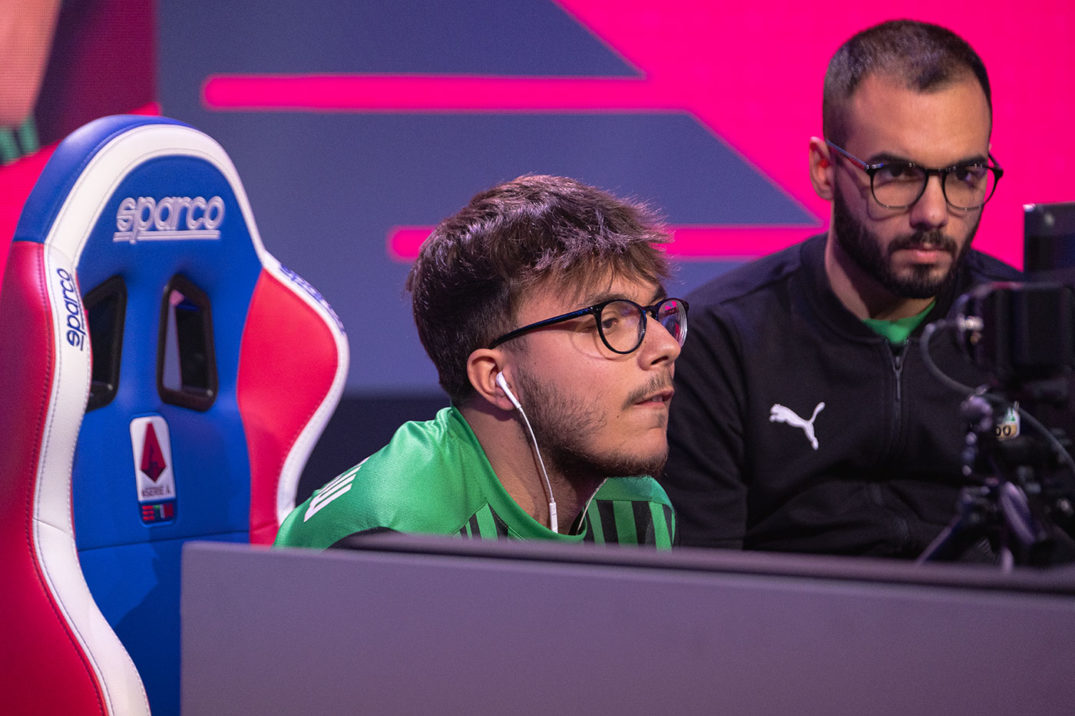 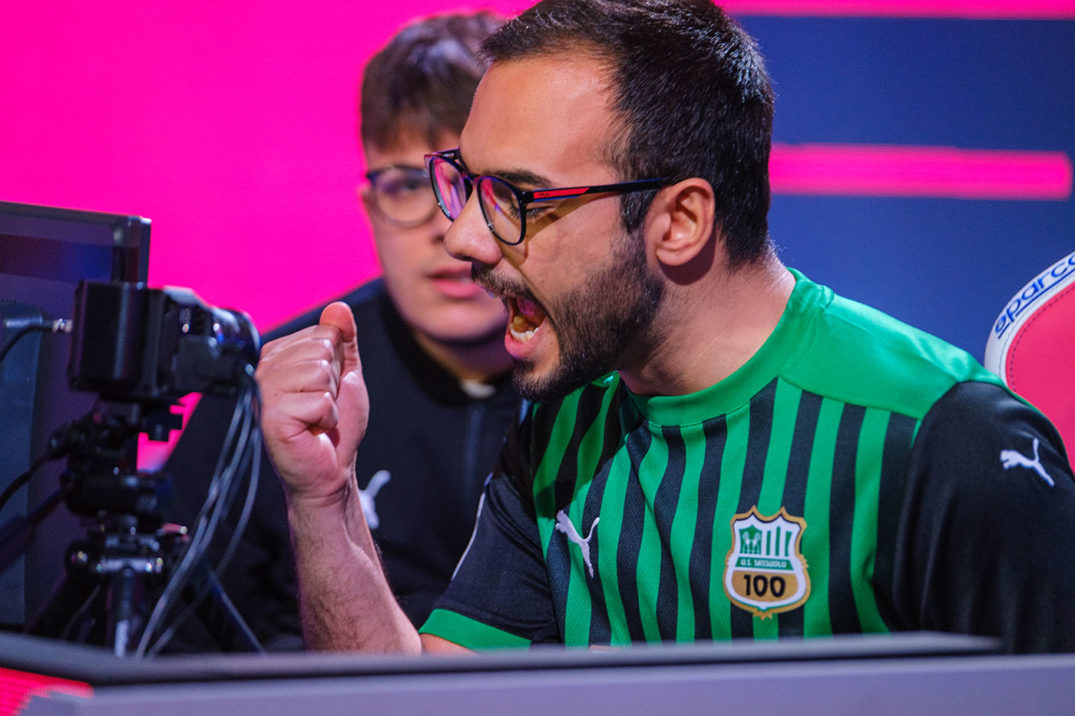 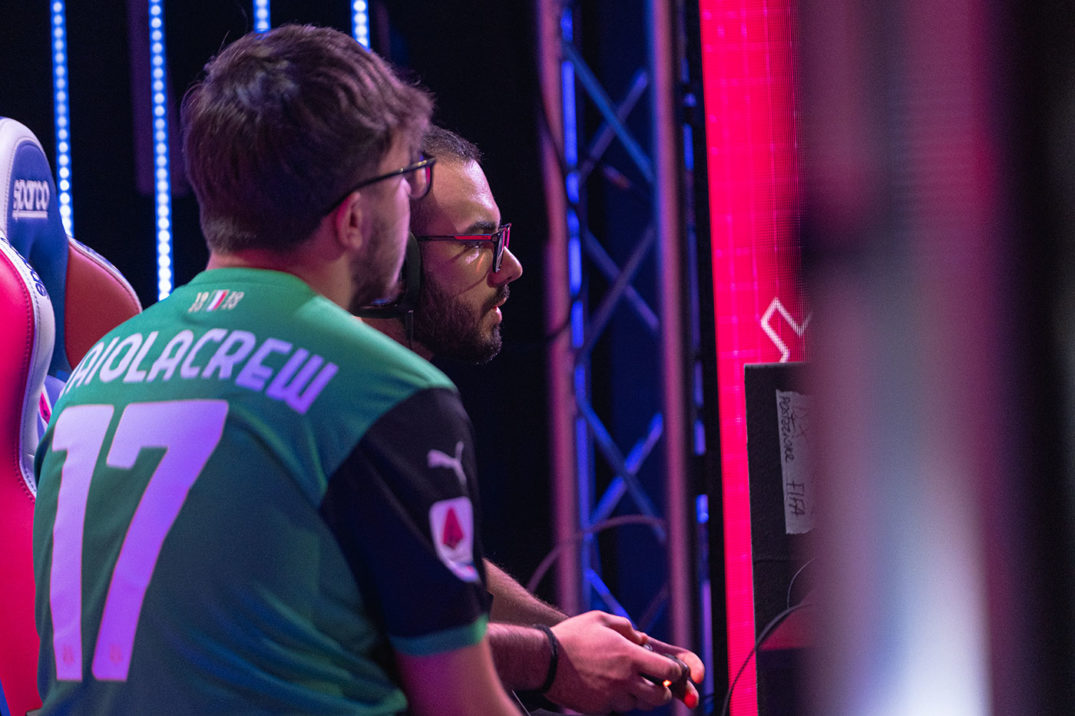 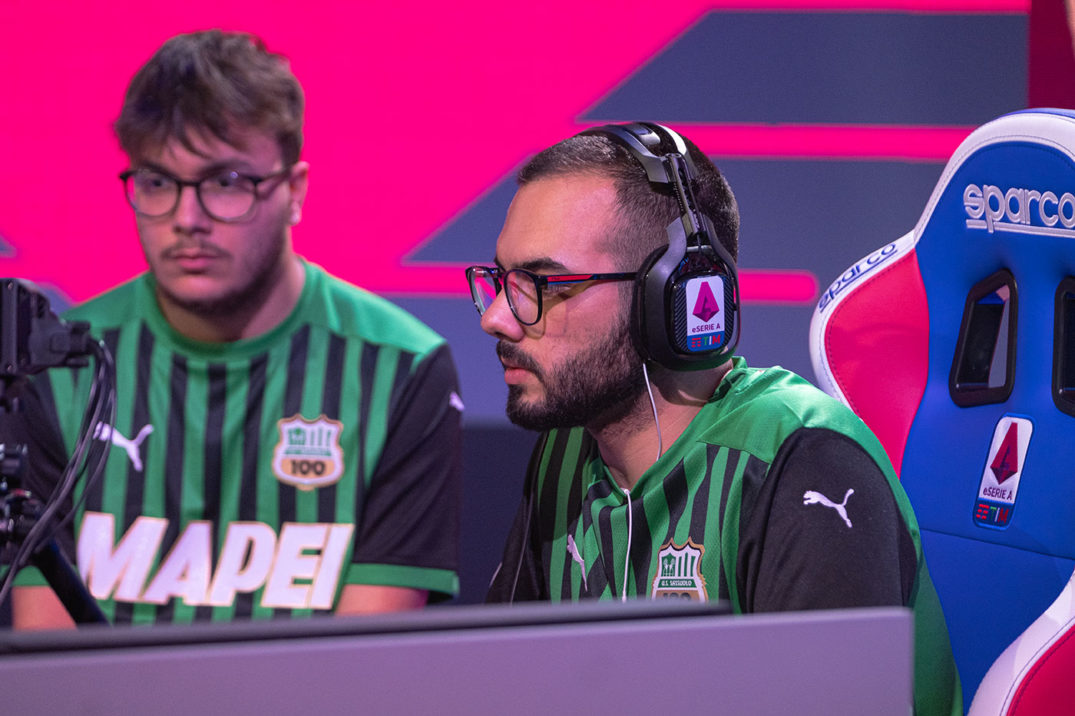 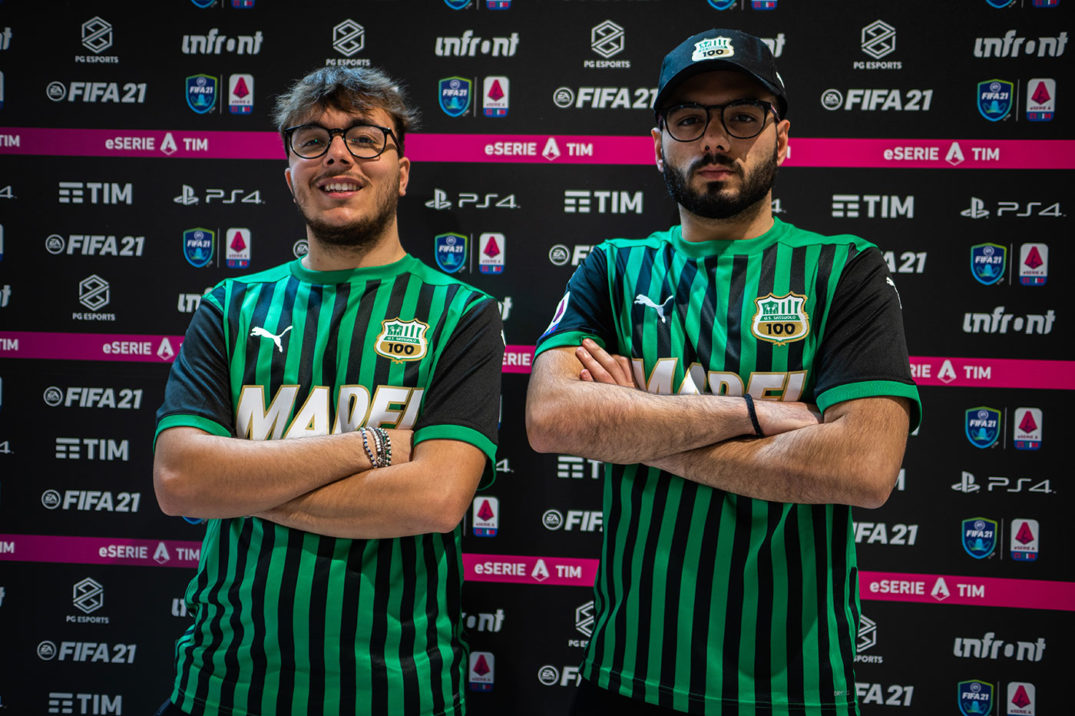 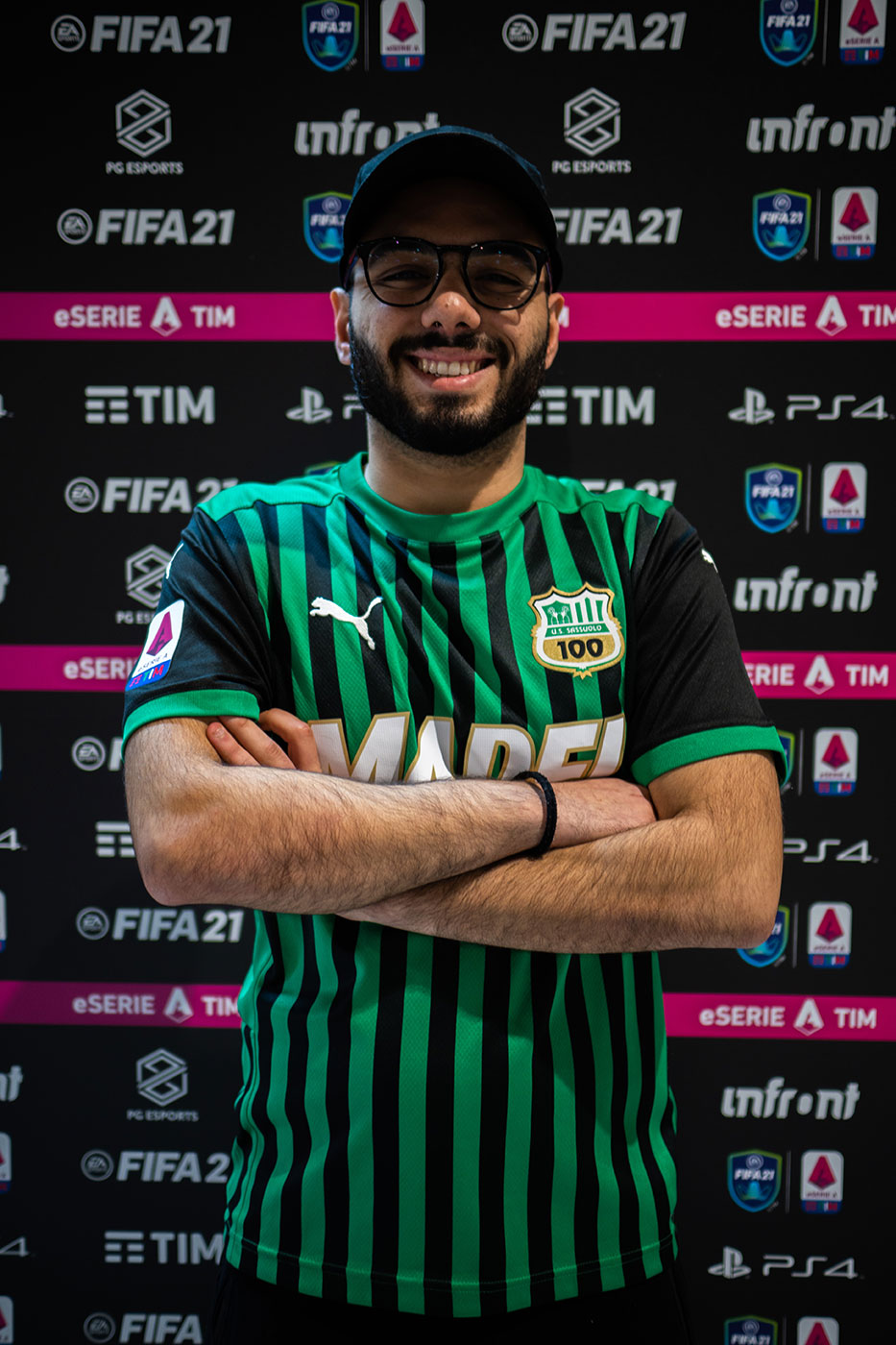 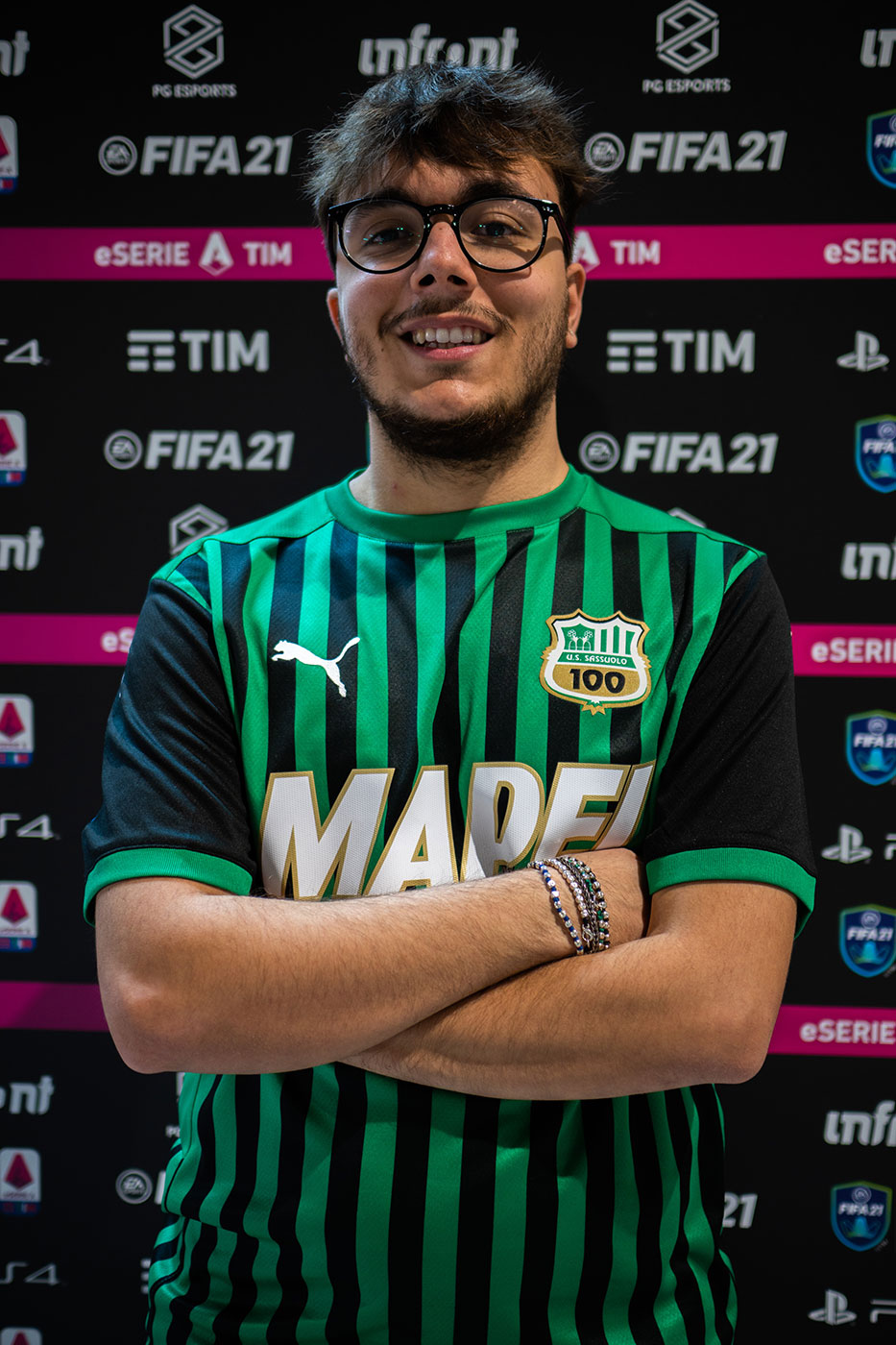