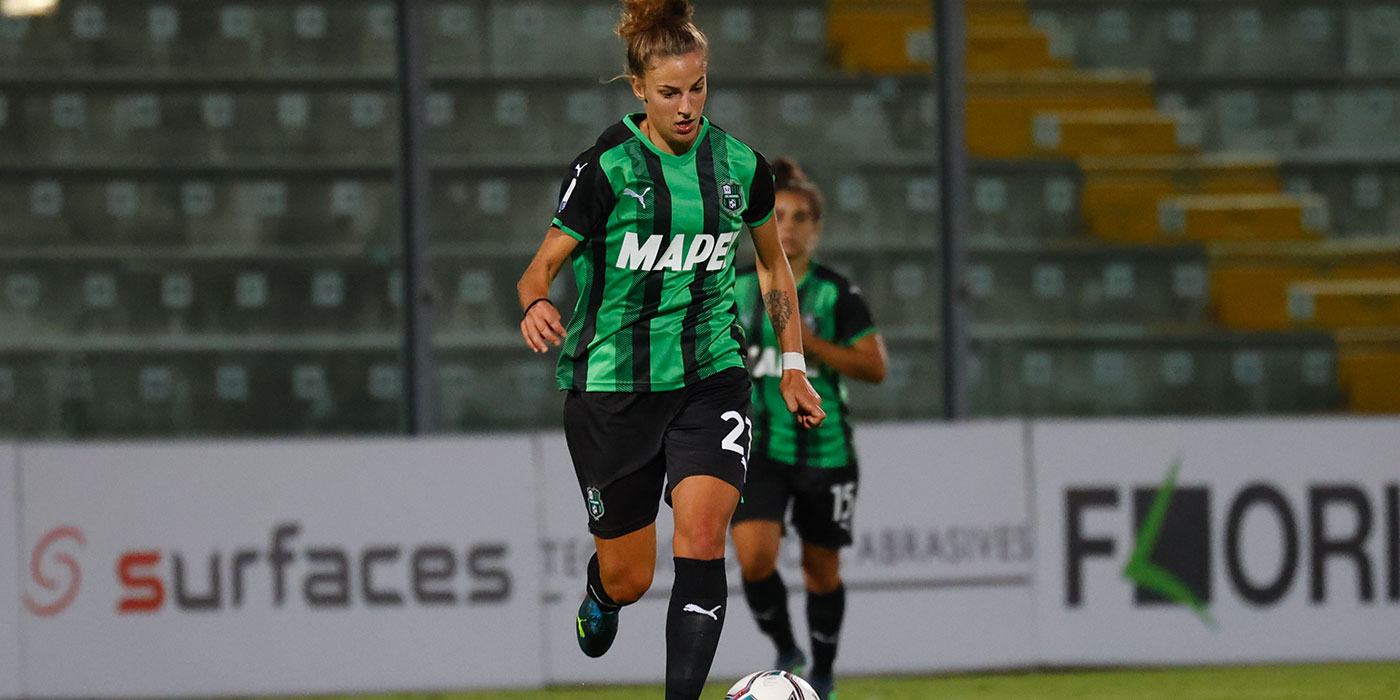 In the FIGC Federal Council Hall dedicated to Paolo Rossi, Tuttosport presented the 19th edition of the European Golden Boy Awards whom winners will receive their awards on Monday, December 13 in Turin, during the Gala evening with over 200 guests at the Nuvola Lavazza.

Tuttosport Director, Xavier Jacobelli, unveiled who the prestigious prize of the Turin-based journal went to, awarded by an international jury of 40 sports journalists by open vote and therefore under the sign of maximum transparency, which each year elects the best Under 21 footballer playing for a European club. “The Golden Boy Absolute Best Under 21 – announced Director Xavier Jacobelli – was won by midfielder PEDRI who succeeds Norwegian forward Haaland of Borussia Dortmund who won it last season. The Spaniard with 318 points preceded the English Jude Bellingham of Borussia Dortmund (119) and the German Musiala of Bayern Munich (99). In fact, it was almost a unanimous win, since it emerged from the votes that twenty-four jurors out of 40 voted PEDRI in first place. Alongside Director Xavier Jacobelli, the journalist Filippo Cornacchia, also explained how the idea of the Golden Player, Lewandowski’s new success, was born, and the board of legends, international football players and managers, who enthusiastically participated in the designation of the other prizes assigned to the Best European President, Létang of Lille, to the Best European Manager, the Russian Granovskaia of Chelsea, to the female Golden Player Martens, forward of Barcelona”.

The other awards announced that will be delivered in Turin on December 13th went to Roberto Piccoli of Atalanta as Italian Golden Boy, to Sassuolo midfielder Martina Tomaselli as Golden Girl and to Federico Pastorello as Best European Agent.

Moreover, Tuttosport wanted to award a career prize, first as a player and then as a manager, to the German Kalle Rummenigge.