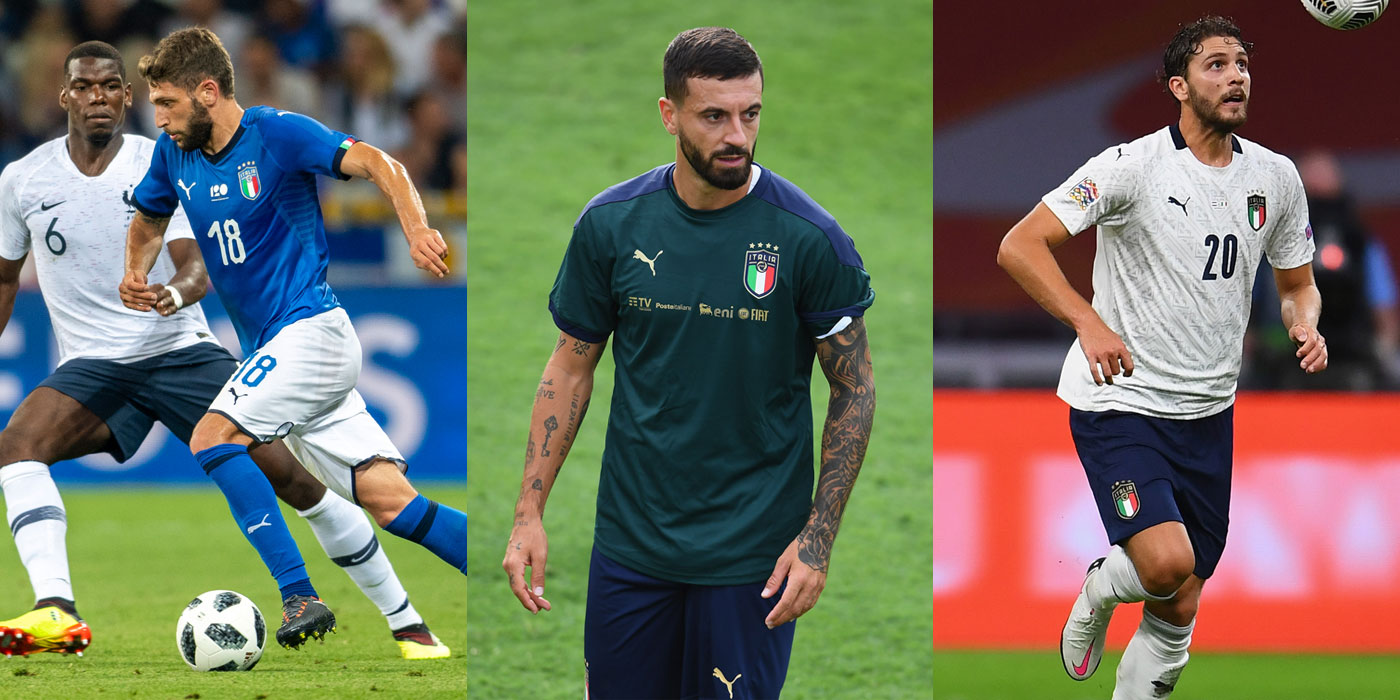 Berardi, Caputo and Locatelli summoned to the National Team

What is about to start will be an intense month for the National team, which, for the first time, will play three matches in 8 days for a real ‘Ottobre Azzurro’. They will start with the friendly match against Moldova scheduled on Wednesday, October 7th at ‘Artemio Franchi’ Stadium in Florence, then Italy will continue their path in the UEFA Nations League with two more matches: on Sunday, October 11th they’ll be at the ‘Energa Arena’ in Gdansk against Poland and on Wednesday, October 14th they will host the Netherlands at Bergamo’s stadium (the three matches will be broadcast live at 8.45 pm on Rai 1).

The group will gather on Sunday, October 4th at the Federal Technical Center of Coverciano, from where they will move to Venice on the 9th, to leave the following day from Venice Airport to Gdansk; the return from Poland is expected on the 12th afternoon directly to Bergamo.