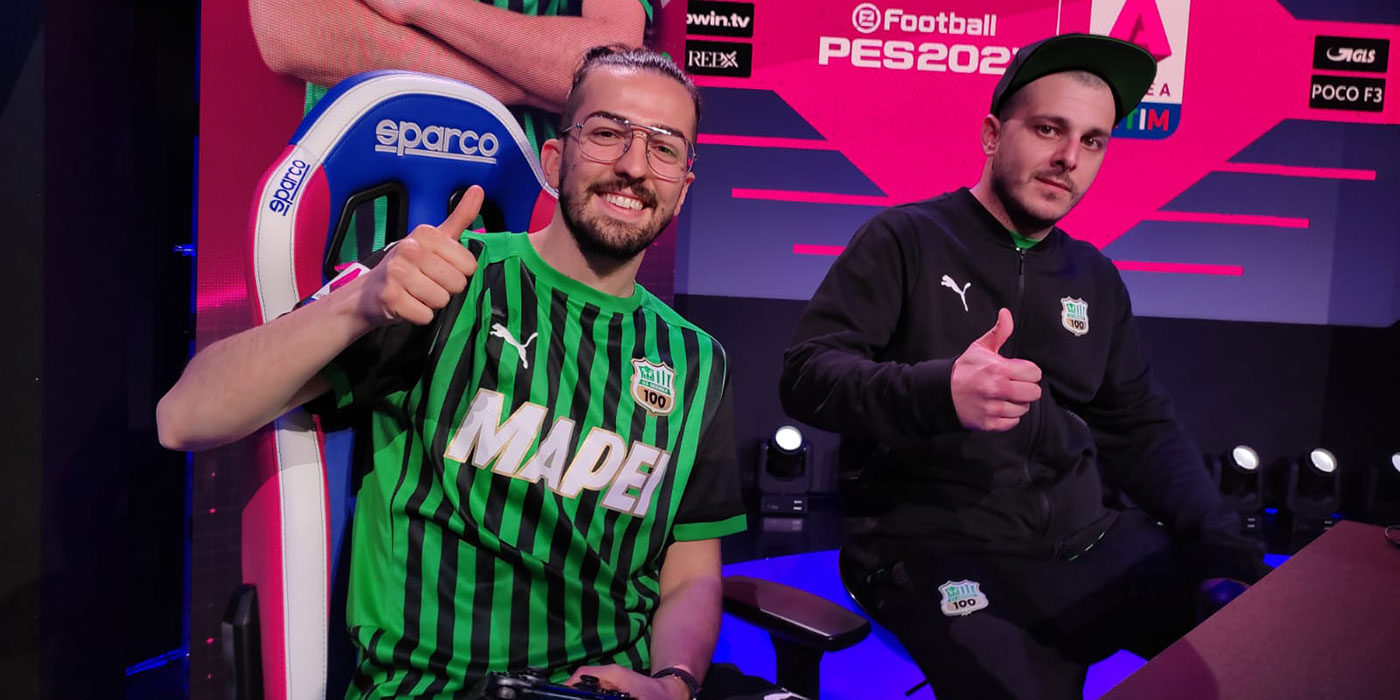 On Tuesday 27th and Wednesday 28th of April the eSerie A TIM eFootball PES Playoffs took place and Sassuolo eSports participated with their pro-player Stejinn7.

After the excellent performance in the Regular Season (click here to see the summary), the knockout stage started uphill for the Black&greens, defeated 3-1 by Sampdoria eSports in the first round of the Winner Bracket. In the first leg, Sassuolo scored the opener in the second half with Caputo, but in the final they suffered the blucerchiata comeback signed by La Gumina and Prelec. In the second leg, Sassuolo was not very incisive, with Sampdoria winning 1-0 and sending Stejinn7 to the Loser Bracket.

The first black&green opponent in the Loser Bracket is Lazio eSports: fantastic first match for the Black&greens who win 3-0 thanks to the goals by Caputo (brace) and Raspadori, in the second leg the biancocelesti tried to make a comeback but did not go beyond a draw (2-2 with two black&green goals by Raspadori).

Overcoming Lazio by 5-2 (click hereto watch the match again), Sassuolo eSports reached the last match of the Playoffs where they faced Sampdoria again in a match full of emotions. The Black&greens ended the first half of the match leading thanks to Traore’s great right-footed shot (‘30) but at the beginning of the second half the blucerchiati found the equalizer with Gabbiadini. Sassuolo’s reaction came at minute 75 with Oddei who put Stejinn7 ahead but in the injury time Prelec froze the black&green fans and sent the teams to extra time. Sassuolo eSports did not give up and immediately scored the 3-2 goal with a great post-goal by Lopez. At the end of the match, Consigli came into the light and denied the goal of the draw to the blucerchiati, putting an end to the match (click here to rewatch the match).

Thanks to the great performance of Stejinn7, the Black&greens fly to the coveted Final Eight of eSerie A TIM – eFootball PES.

Here are the highlights of the qualification and a photo gallery of the black&green PES team. 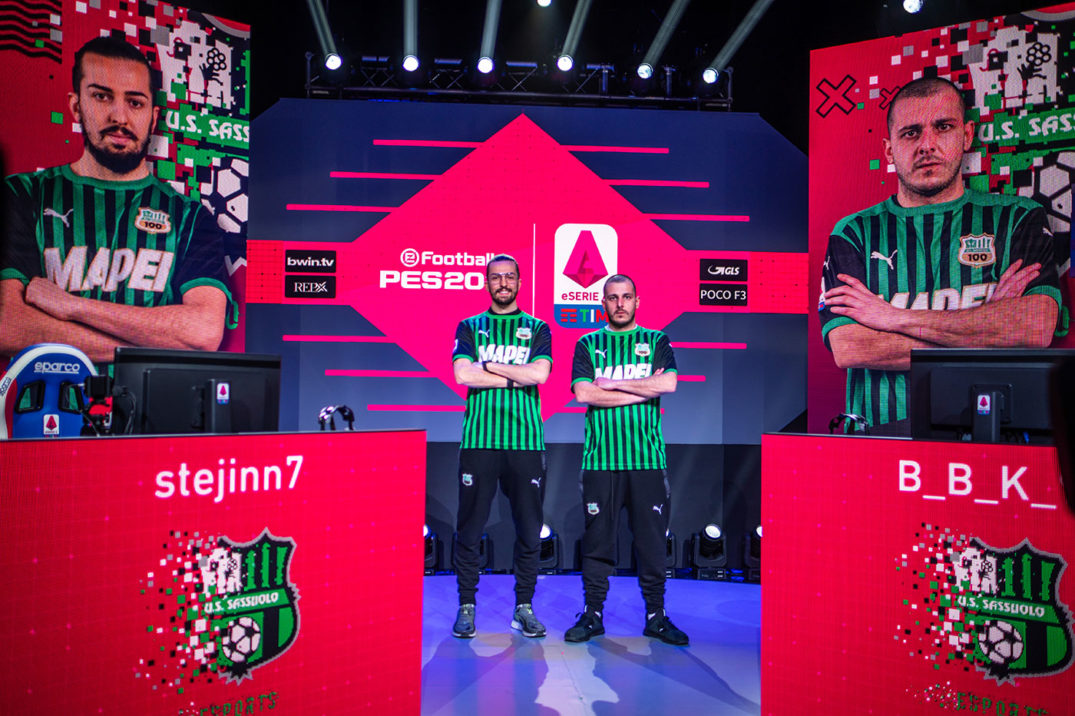 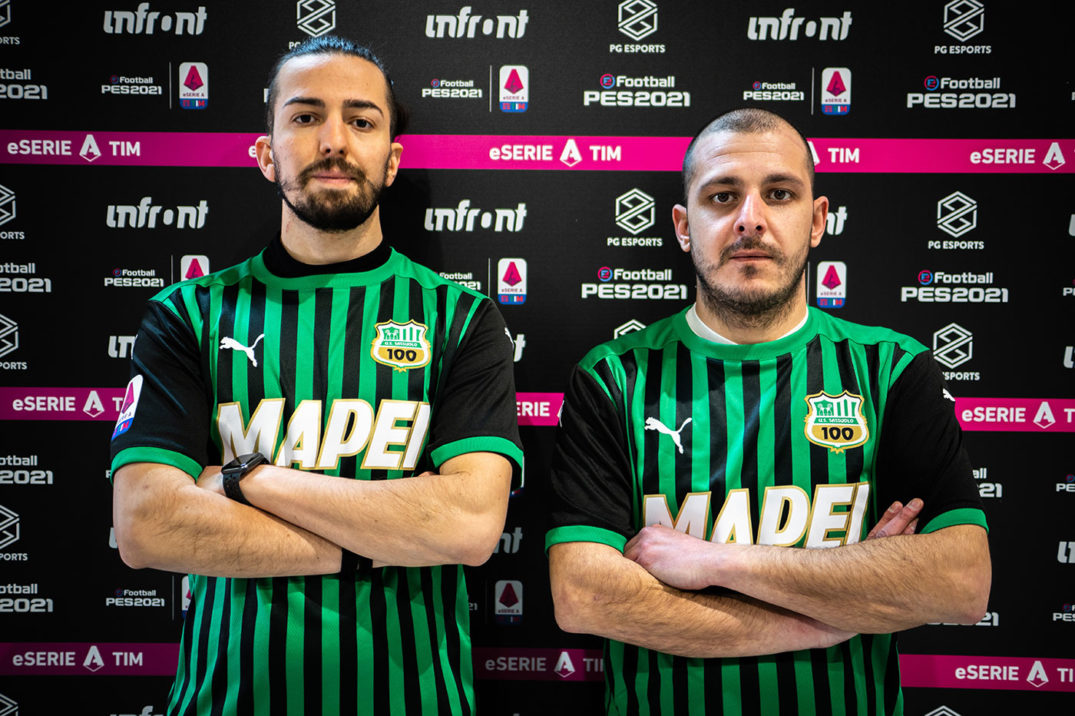 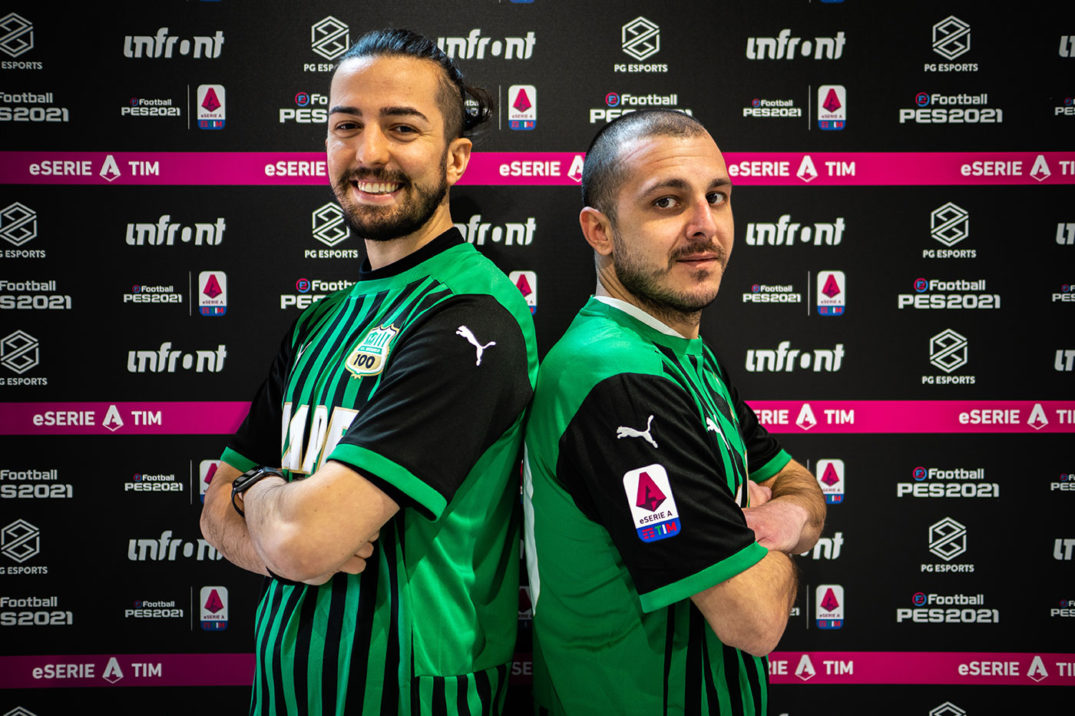 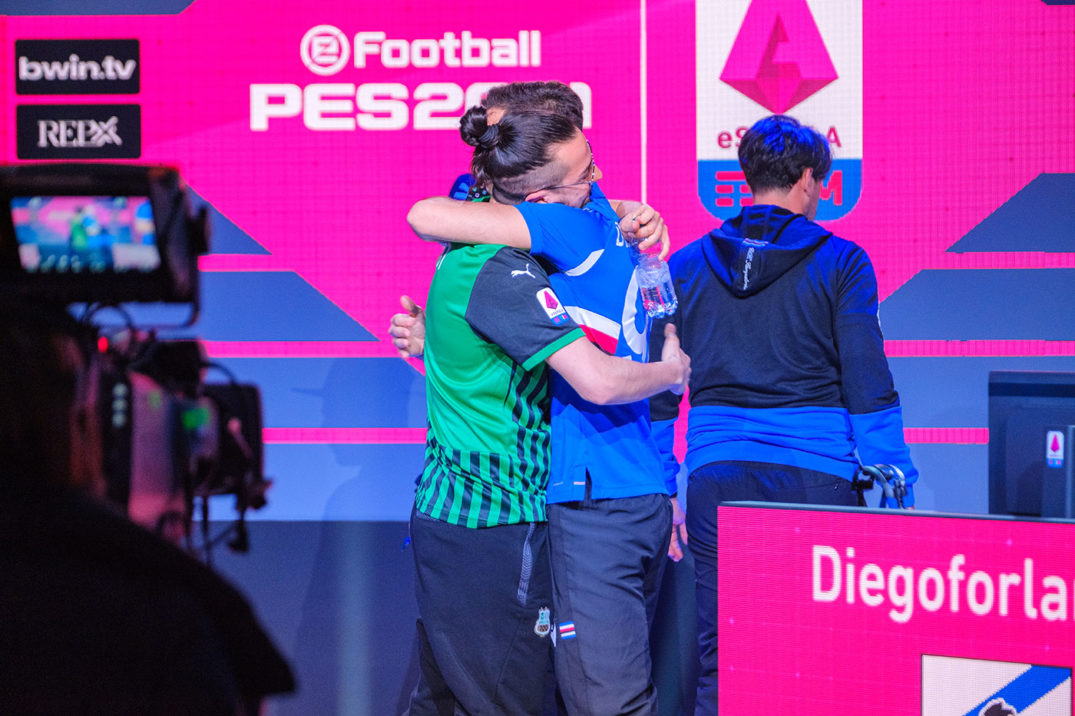 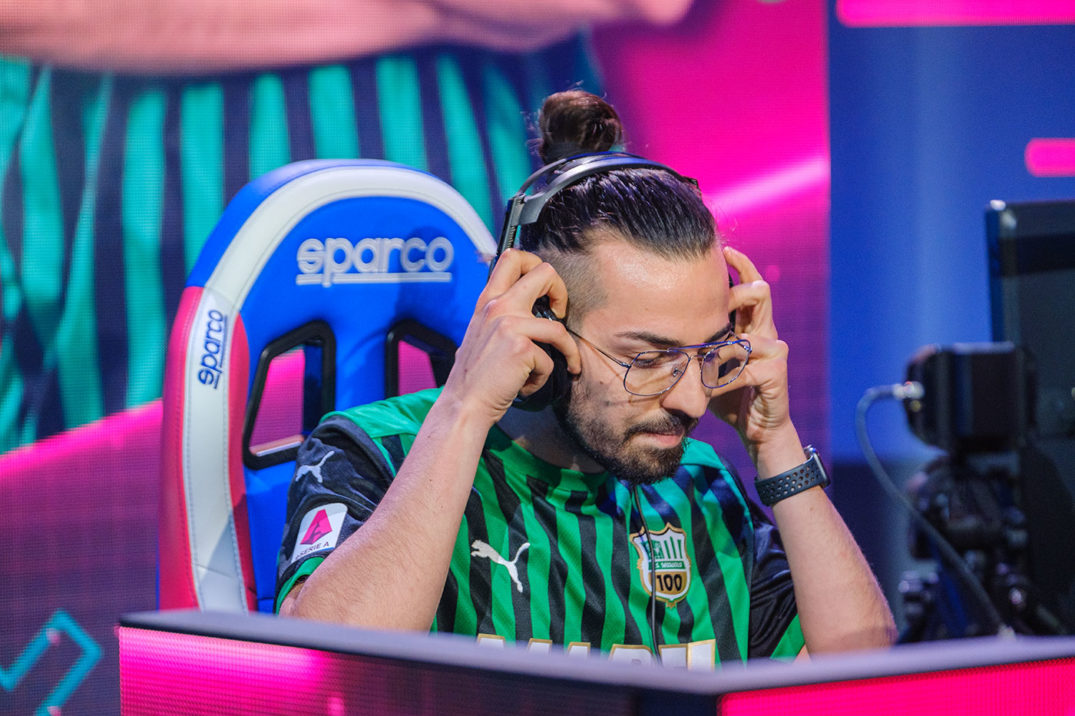 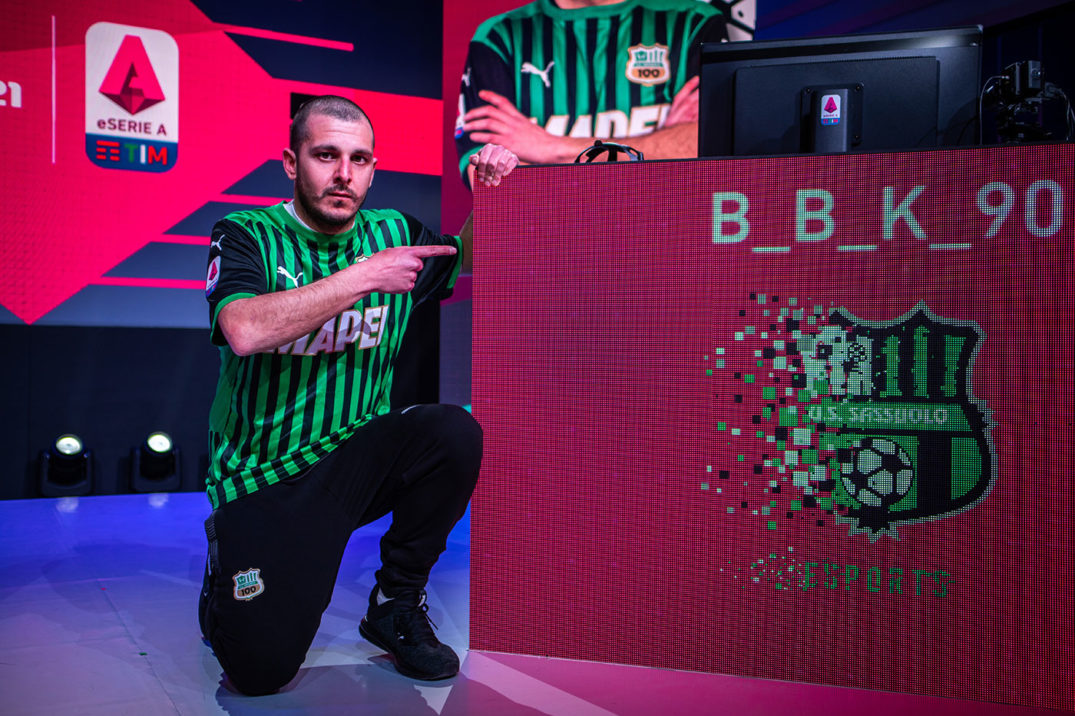 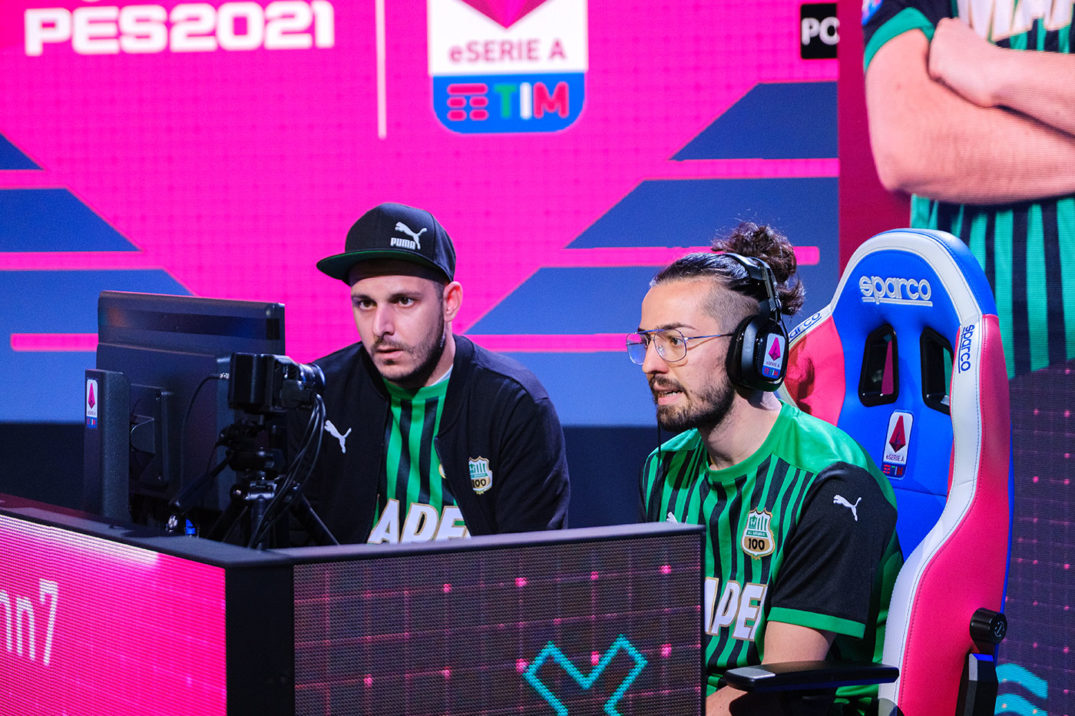 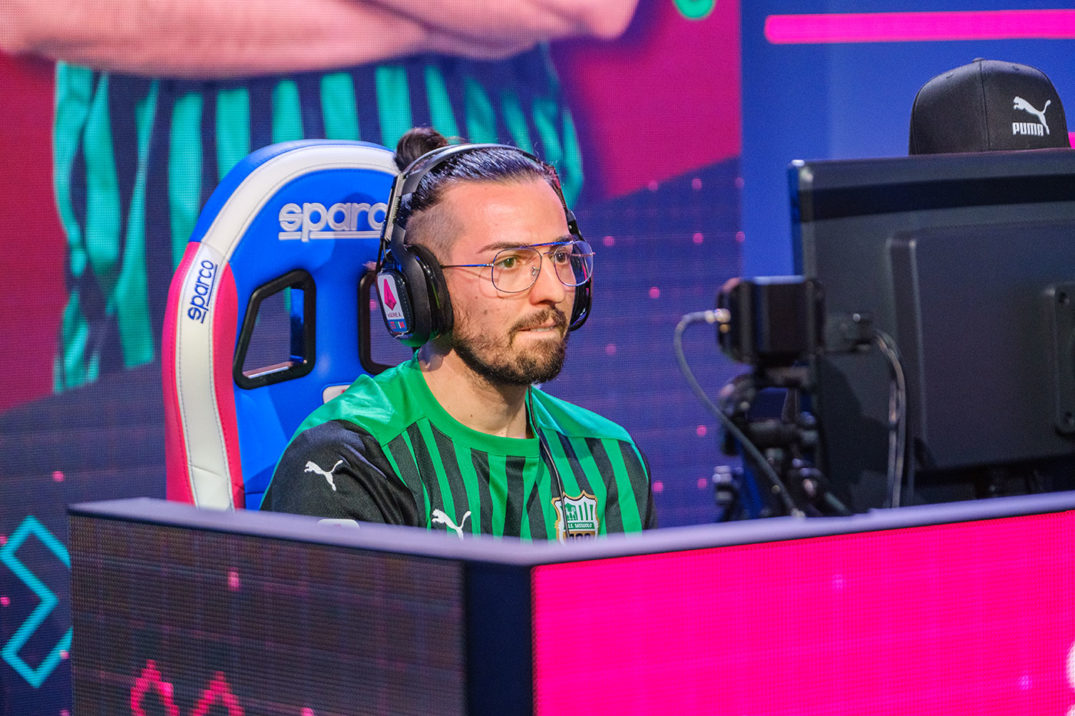 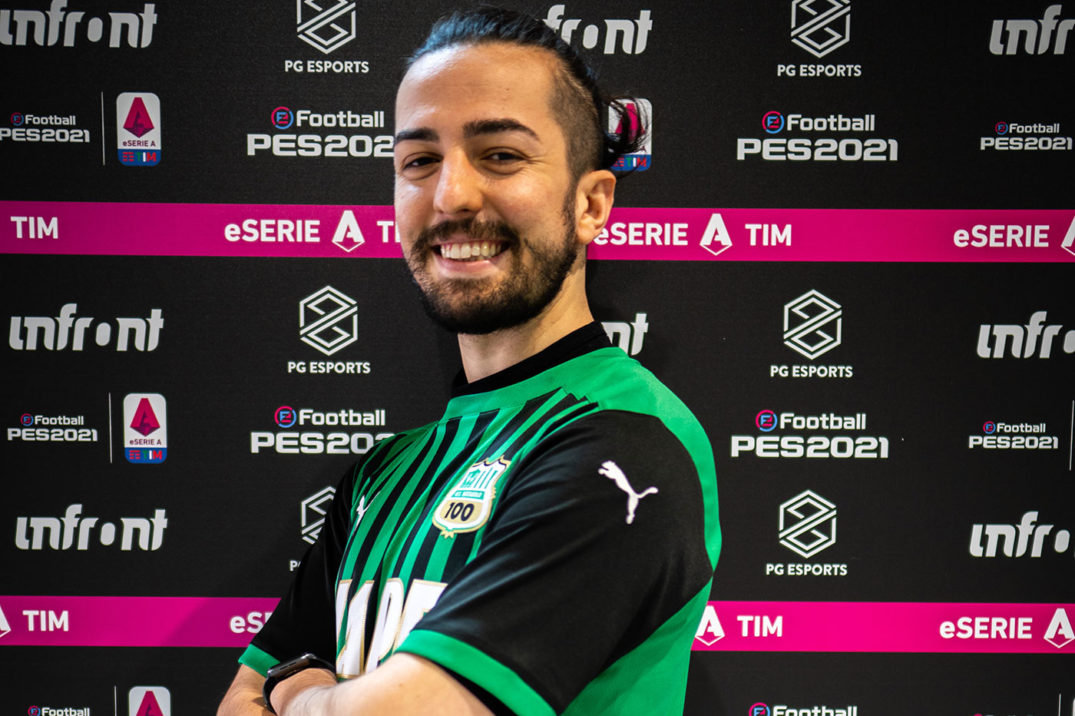 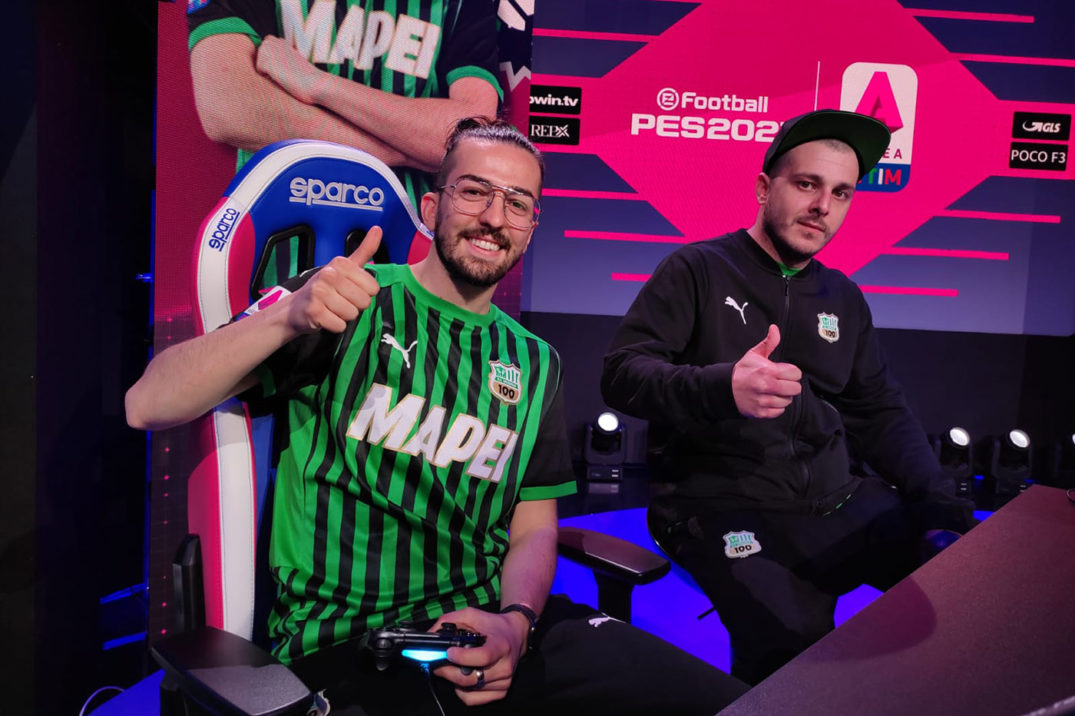 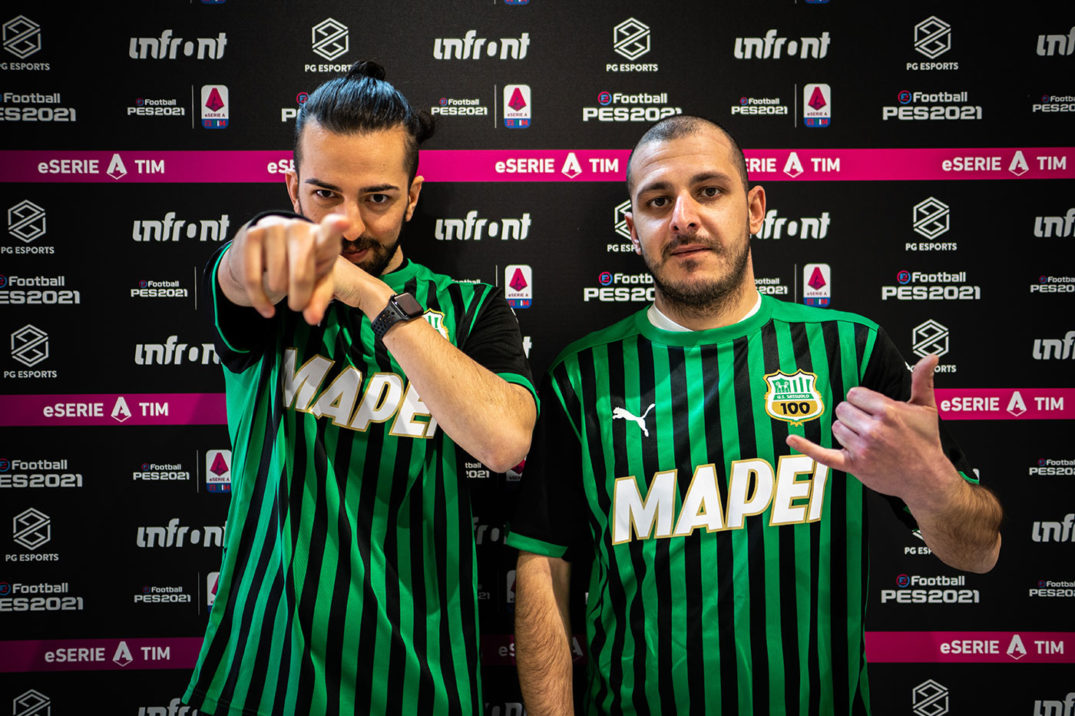 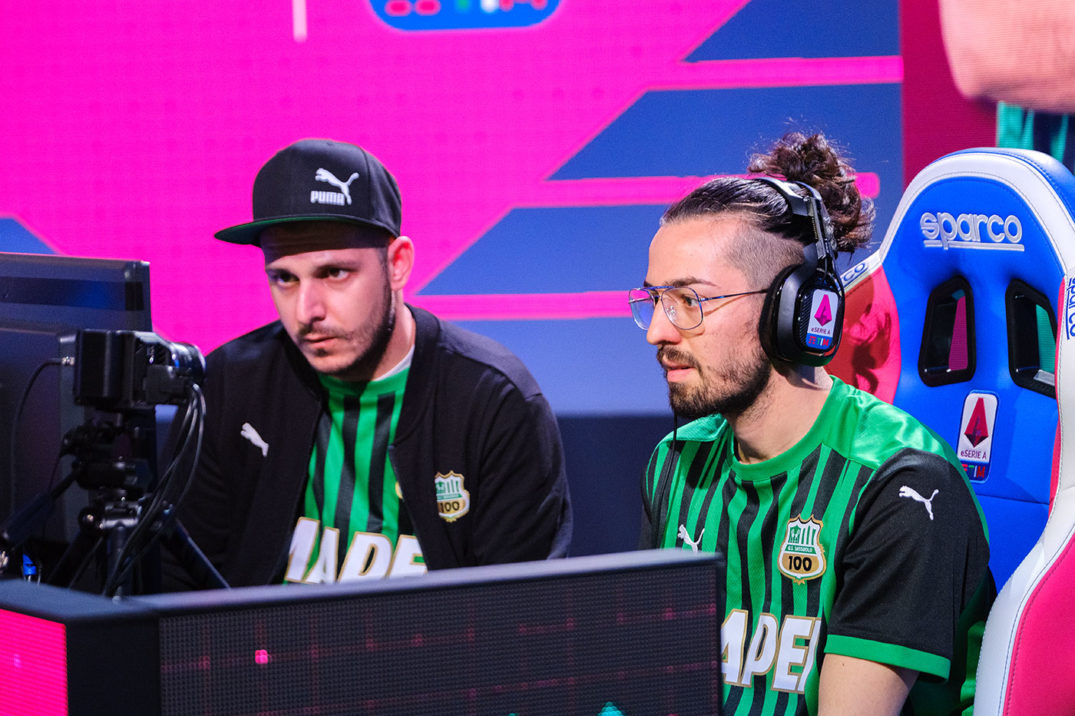 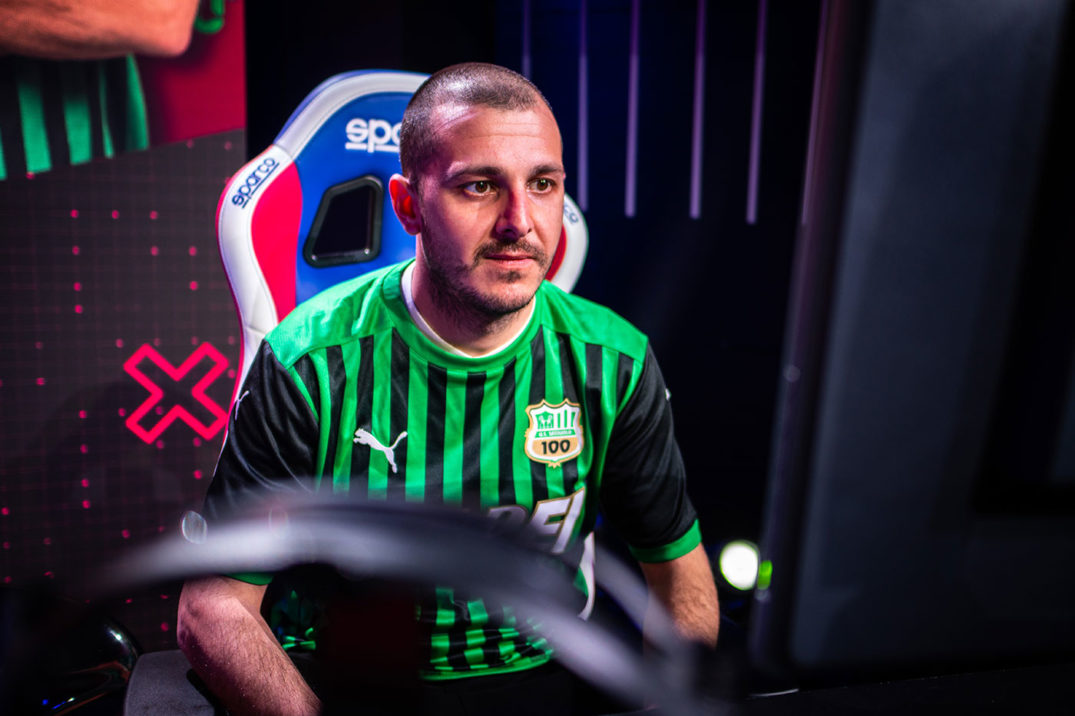 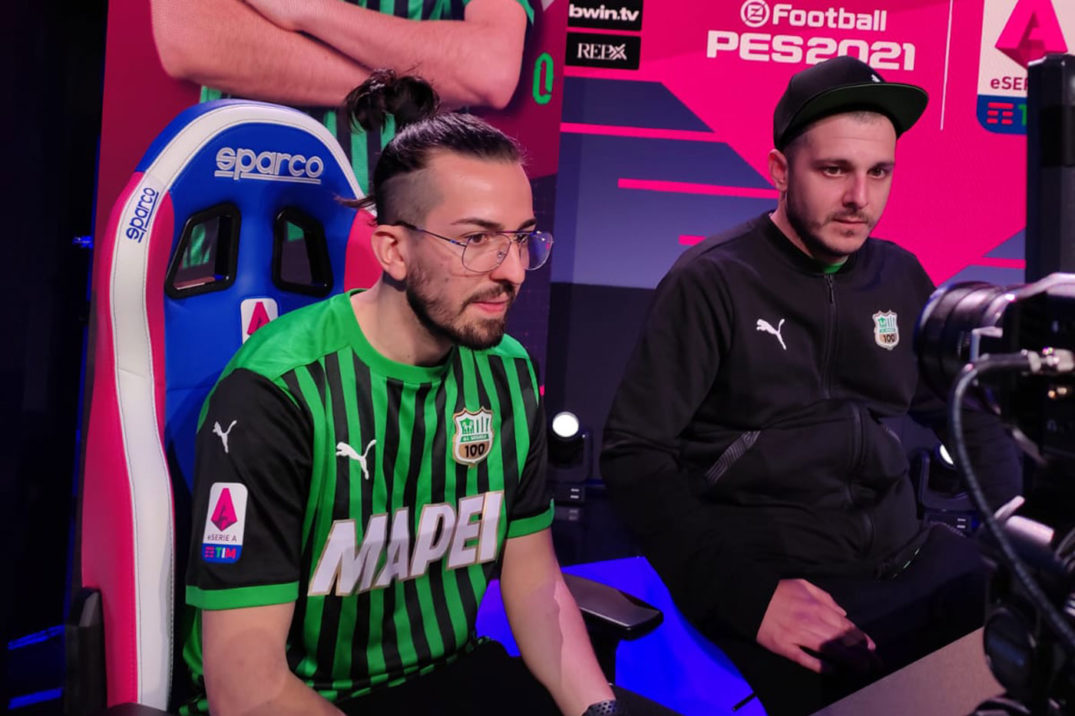 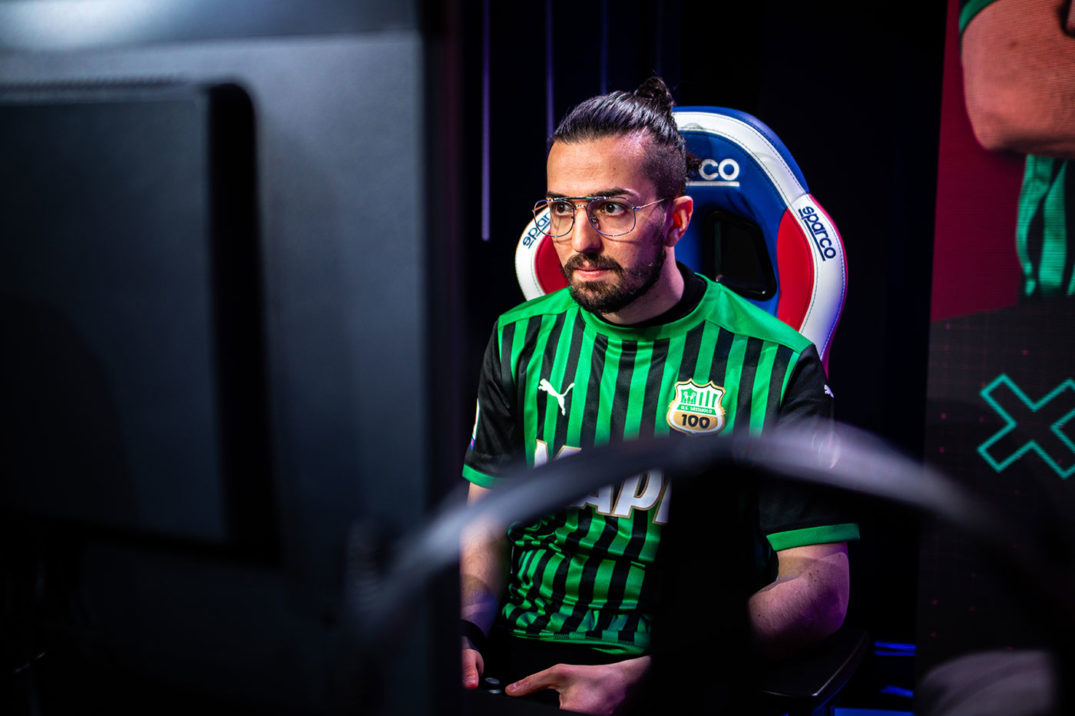