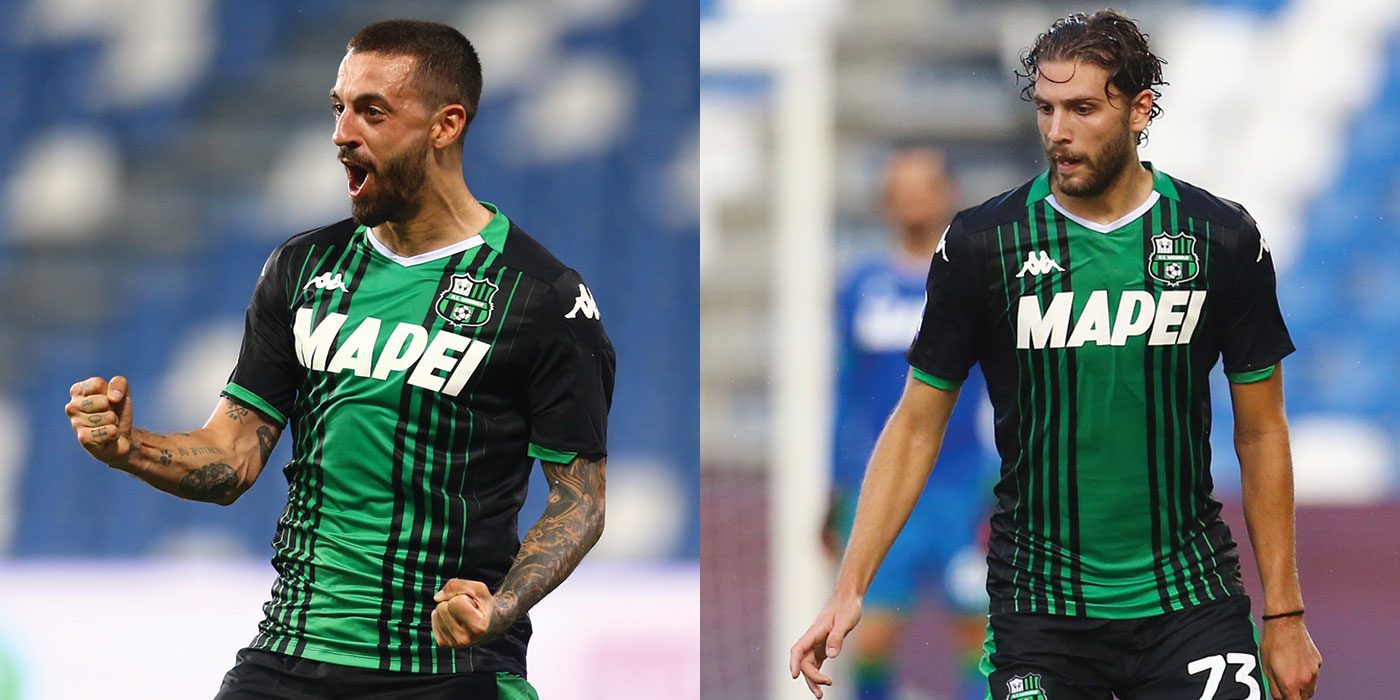 FIRST CALL IN THE SENIOR NATIONAL TEAM FOR CAPUTO AND LOCATELLI

Among Roberto Mancini’s summoned players there are also Francesco Caputo and Manuel Locatelli, both called for the first time among the Azzurri.

The National team is back on the field for the first two matches of the UEFA Nations League with the aim of extending the record streak of 11 victories in a row: on Friday, September 4th (8.45 pm – live on Rai 1), Italy will host Bosnia Herzegovina at the ‘Artemio Franchi’ stadium in Florence and then face the Netherlands at the ‘Johan Cruijff ArenA’ in Amsterdam on Monday, September 7th (8.45 pm – live on Rai 1).

The Azzurri will meet in the evening of Saturday, August 29th at the Federal Technical Center of Coverciano for the first meeting of a season that promises to be full of events, with 8 fixtures scheduled in the next two months and the epilogue in summer with the European Championship, postponed by one year due to the  COVID-19 emergency.