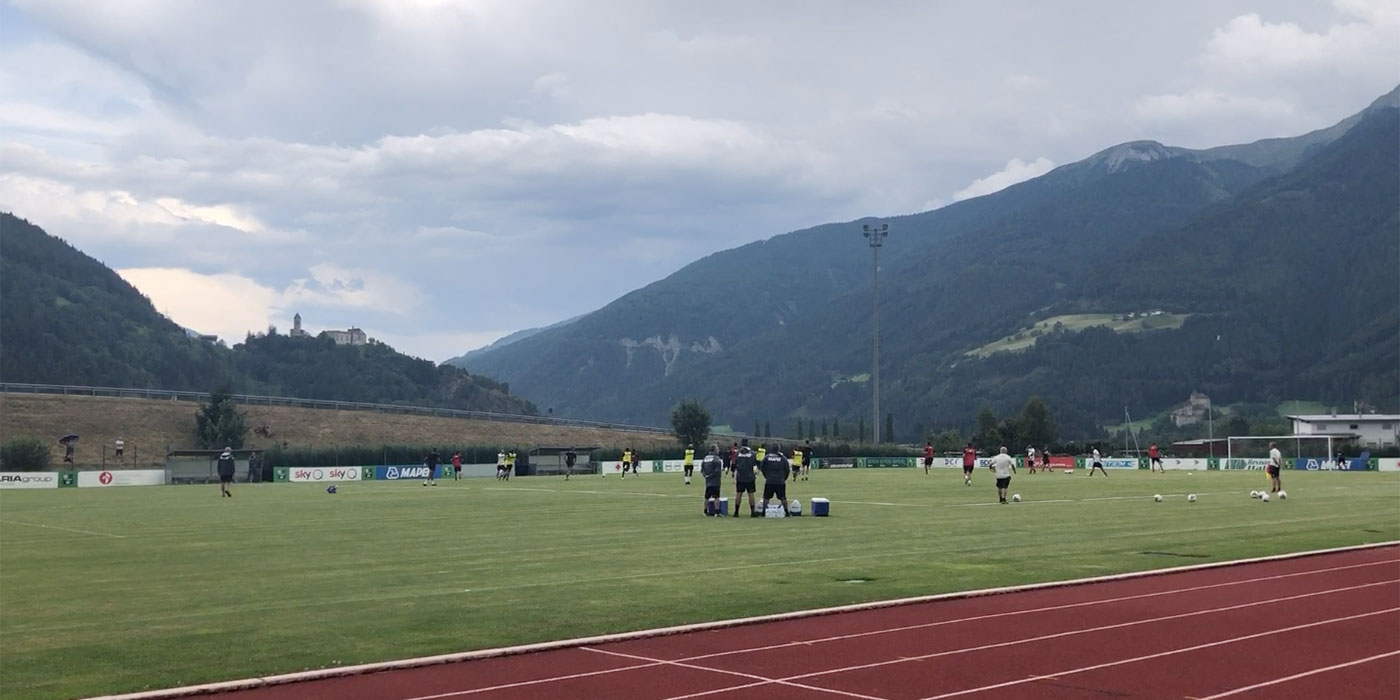 Sassuolo 2021/22: the dates of the summer preparation

The start of Sassuolo Calcio’s new season is getting closer and closer!

The Black&greens will meet on Monday 5 July at Mapei Football Center*. From 6 to 8 July the players will undergo medical examinations and will be divided into several groups to begin, as per health protocol, training on the field at individual level*.
On Friday 9 July the players will undergo physical tests at Mapei Sport*. The first group training session under the lead of coach Alessio Dionisi is scheduled for Saturday 10 July on the pitches of Mapei Football Center*. On Sunday 11 July, the team will train in the morning* and then leave to Vipiteno-Racines (BZ) where they will stay until Sunday 25 July.

The program of the friendly matches in Vipiteno-Racines will be communicated in the next days.

* for the entire preparation phase at the Mapei Football Center access to the public will not be allowed.