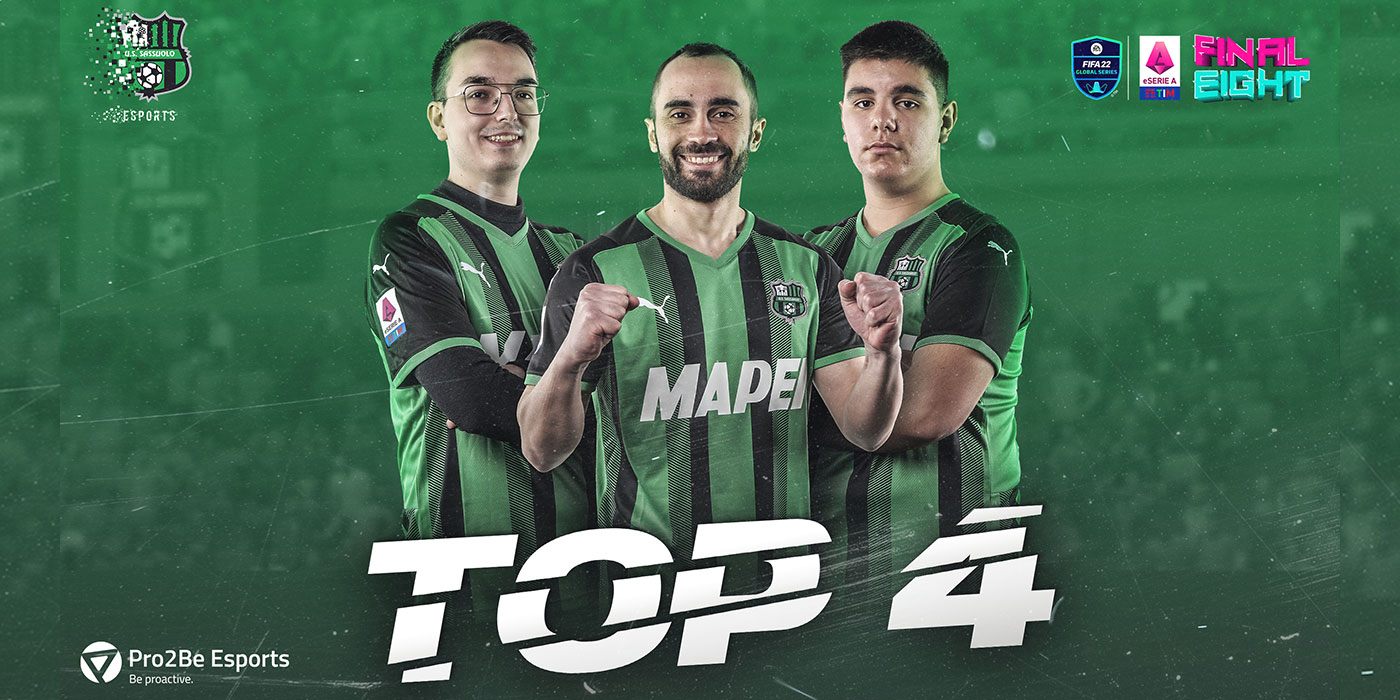 Sassuolo eSports, a key player in the Final Eight, achieve an important placement in the TOP 4 of eSerieA TIM 2022! Thanks to an amazing tournament, the black&green team is among the best 4 teams of the official Lega Serie A championship on FIFA22.

After some difficulties in Group C in the Regular Season followed by some great performances in the Playoff stage, Sassuolo eSports prove themselves, once again, in the Final Eight with the trio composed by Simone “Figu7rinho” Figura, Thomas “TTW_Nemesis” Farinato and Elio “Skloppa” Cirillo.

The growing path of the starting gamer Simone Figura resumes in the quarterfinals against Milan. It is precisely the black&green who takes the lead against the other veteran, Diego Campagnani aka “CRAZYFATGAMER“: after having managed the first half and almost scored twice, he suffers the momentary equalizer of the rossonero pro player. At the end of the first leg, he scores again and ends the game with a deserved 2-1. The black&green also dominates the second leg eliminating the rossoneri with the aggregate score of 5-2. The result is the product of a very offensive gameplay in both games with many goals. In the semifinals, Figu7rinho drew Torino eSports of Franco “Obrun2022” Tagliafierro. In the first leg, the gamer manages the game and goes ahead but the cold-blooded opponent takes it back and the match ends with a spectacular 2-2. Balance prevails in the second leg as well: in extra time Simone almost scored another goal with an incredible skill, but the advantage is granata. Forced to change his tactics, he suffers two more goals at the end of the second extra time. The game ends 3-6. For Simone “Figu7rinho” Figura, the dream of dragging Sassuolo eSports in the final of the eSports championship fades away. The virtual games against the granata pro player , who was ultimately crowned champion of the tournament, have given real emotions, as shown by the applause of the audience. He finally fails to secure the direct access to the FIFA Global Series Playoff, after the final for the third and fourth place against Salernitana, lost 1-3 aggregate, represented by Andrea Montanini aka “Montaxer“. The black&green pro player has played a great tournament, showing a fast and spectacular gameplay, and reaching a wonderful TOP 4.

“I want to thank the club for believing in me, my teammates and everyone who supported me with so many messages both in defeat and victory. It was really an eSerie A TIM of many emotions, we still enjoy this beautiful TOP 4 with a positive spirit, and I finally want to congratulate Franco for the deserved victory of the tournament”. 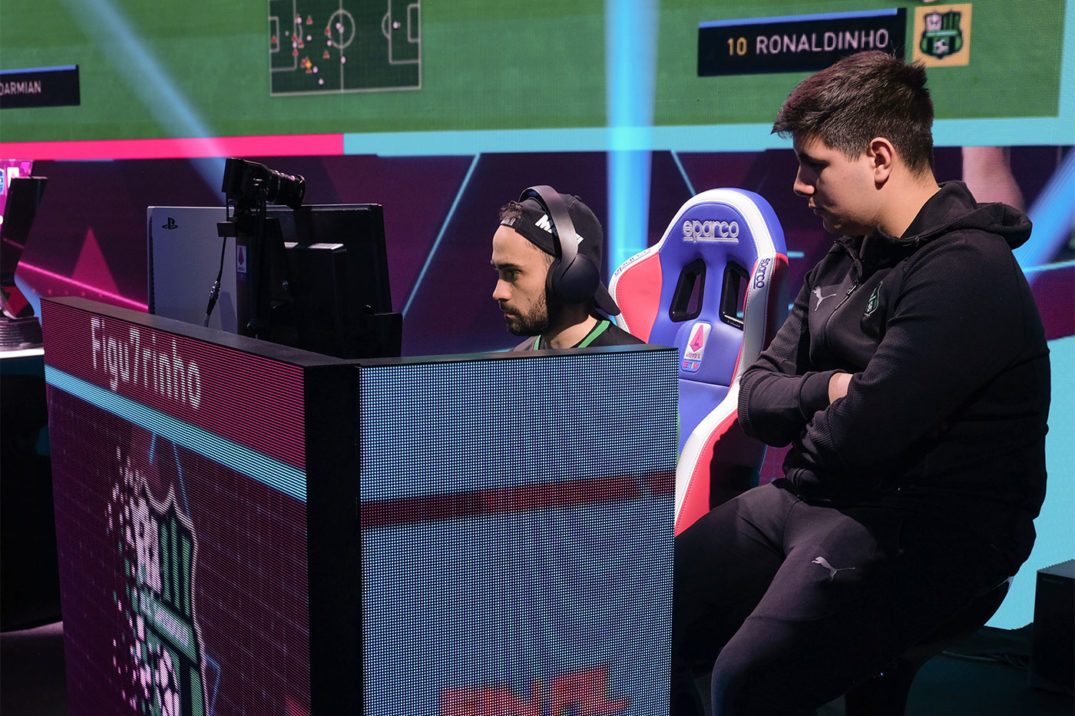 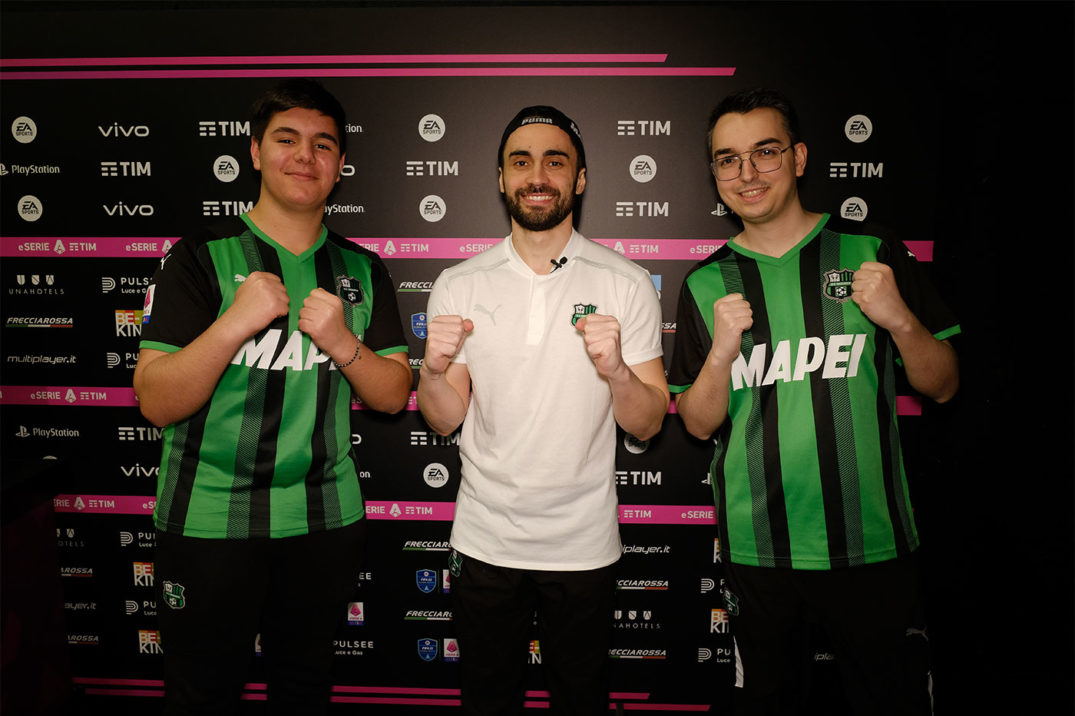 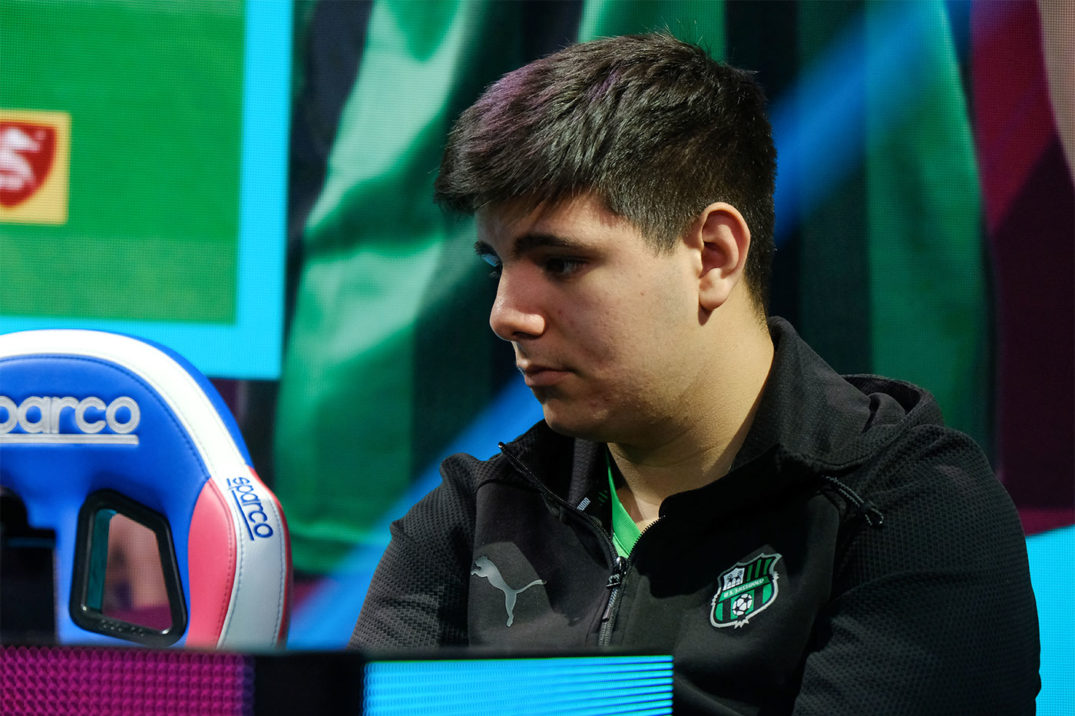 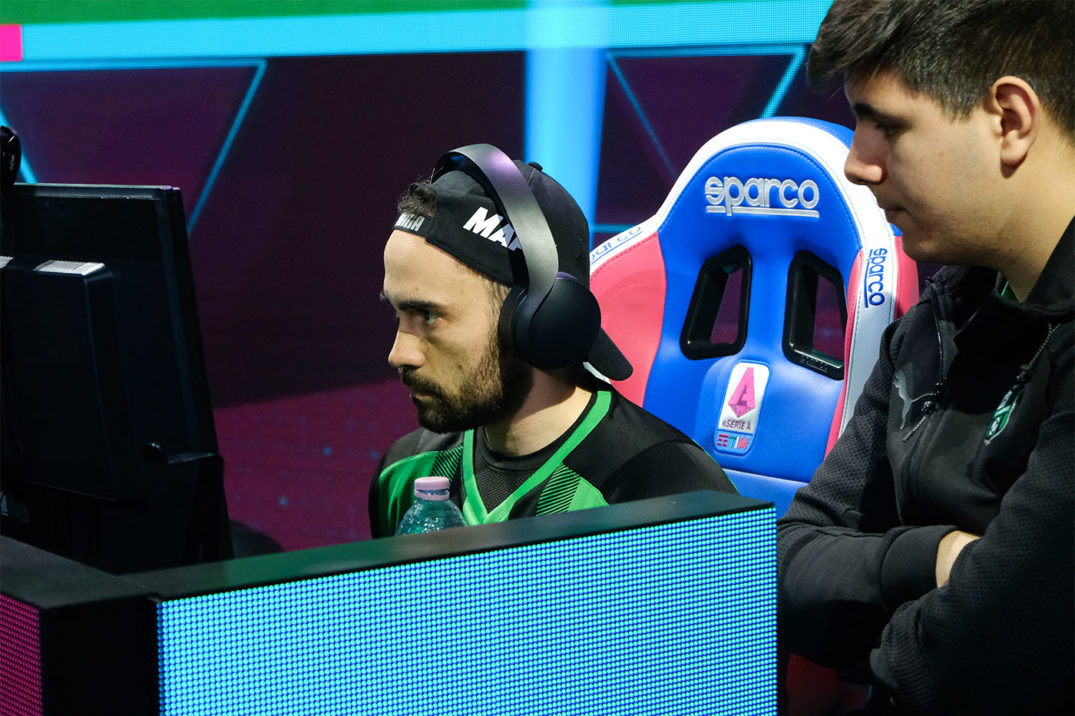 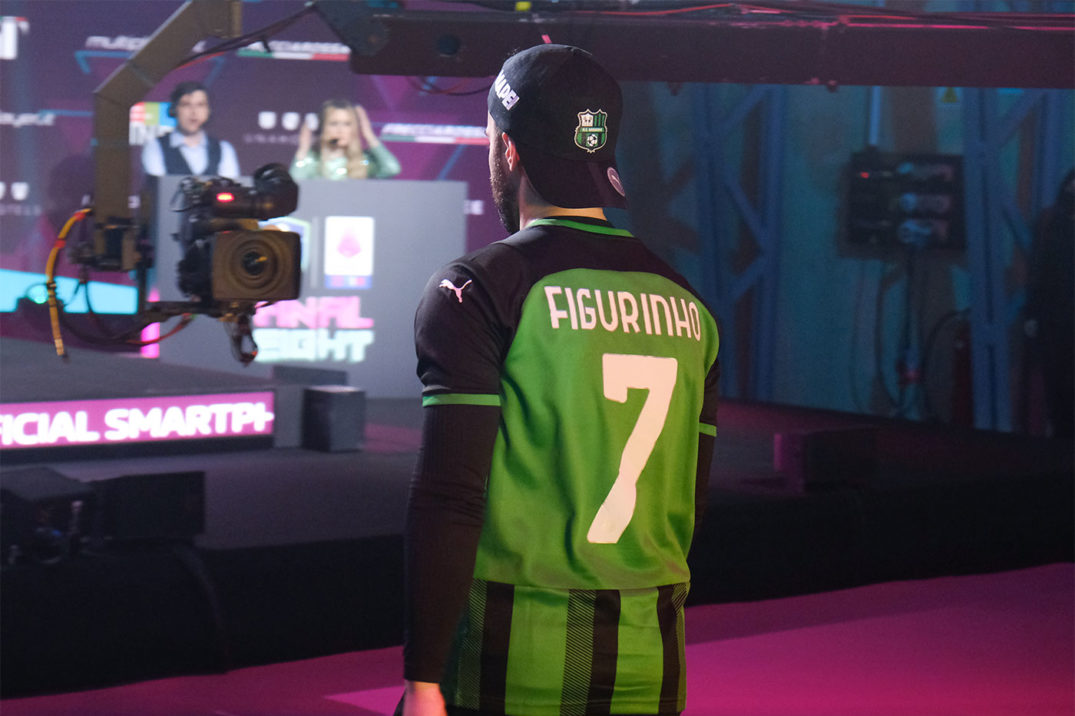 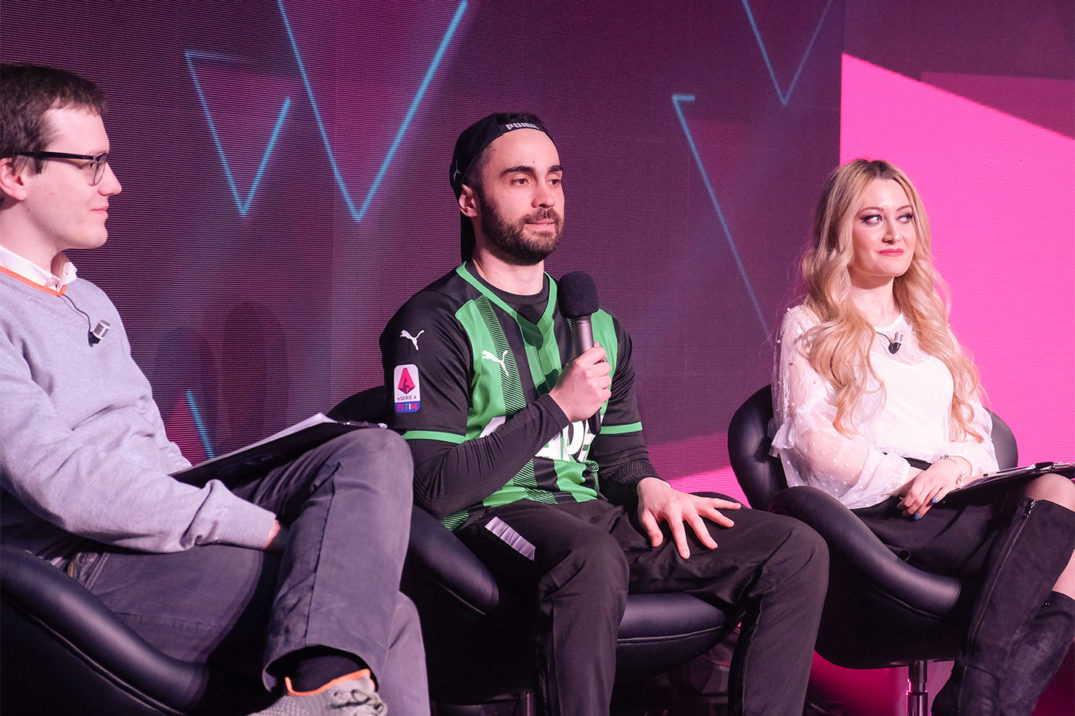 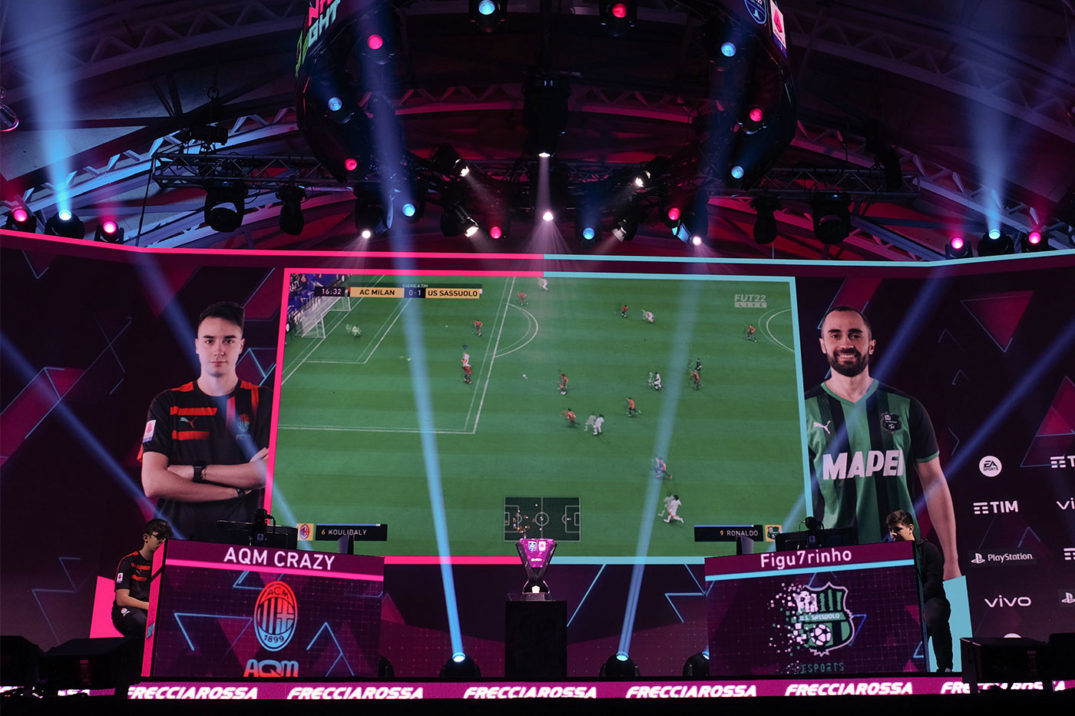 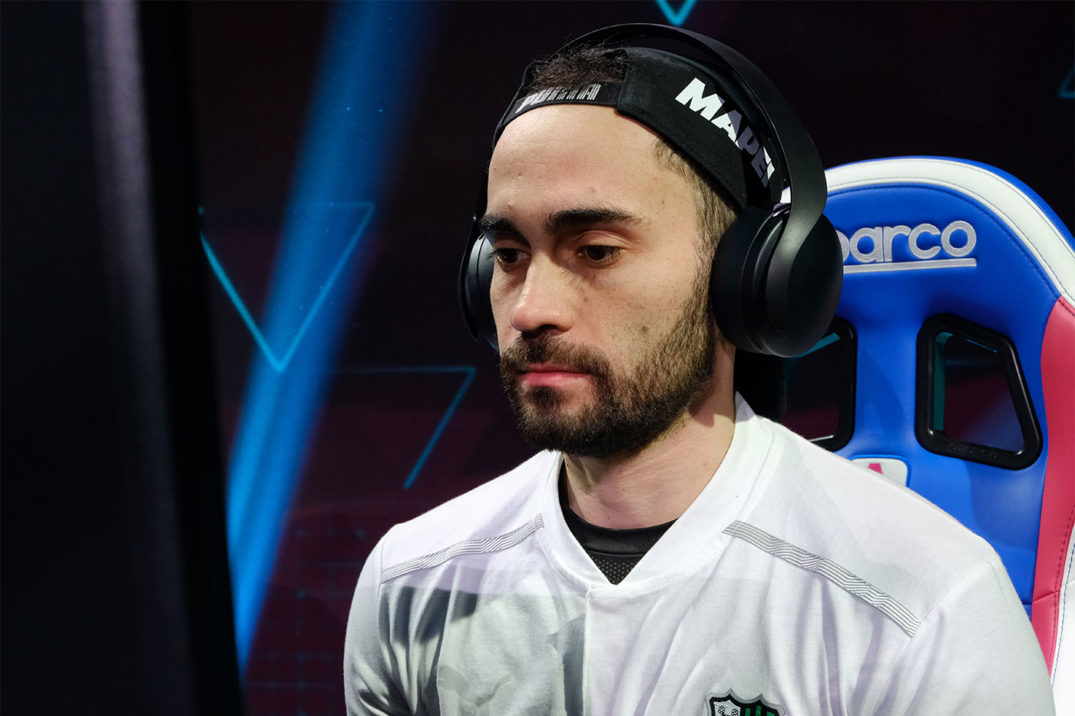 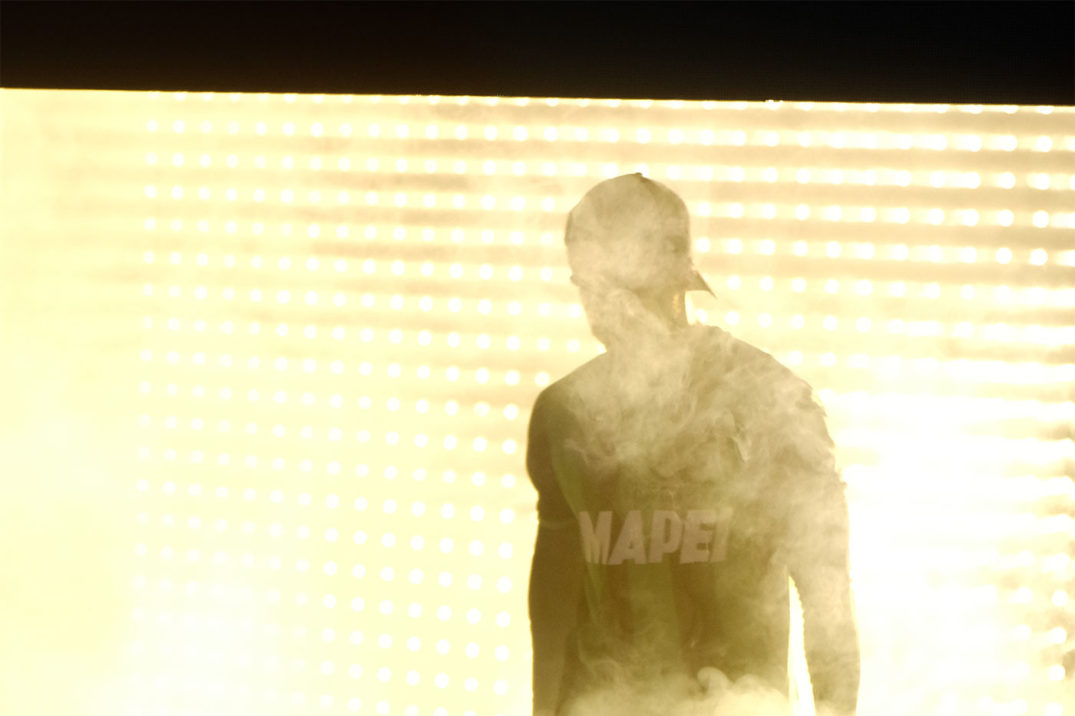 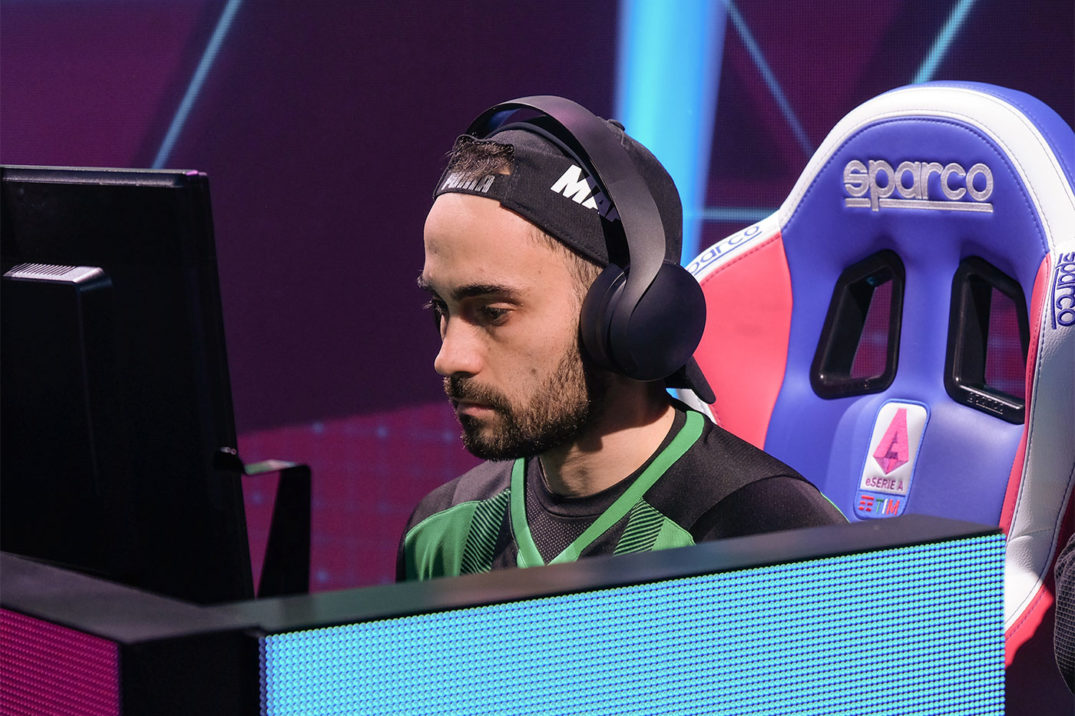 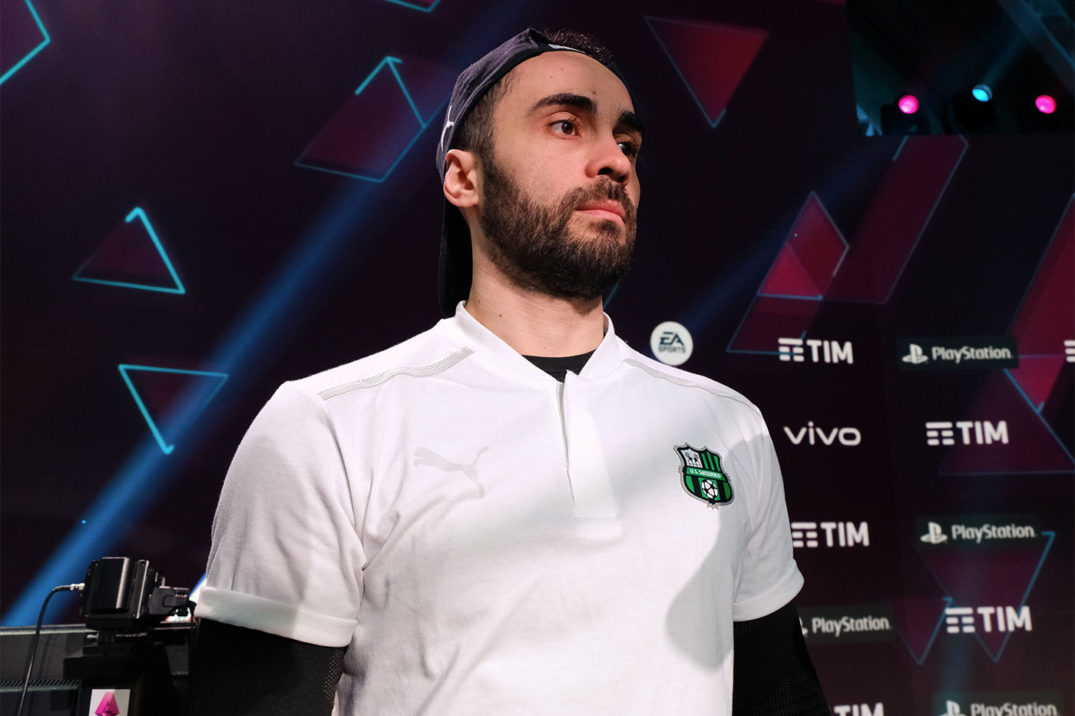