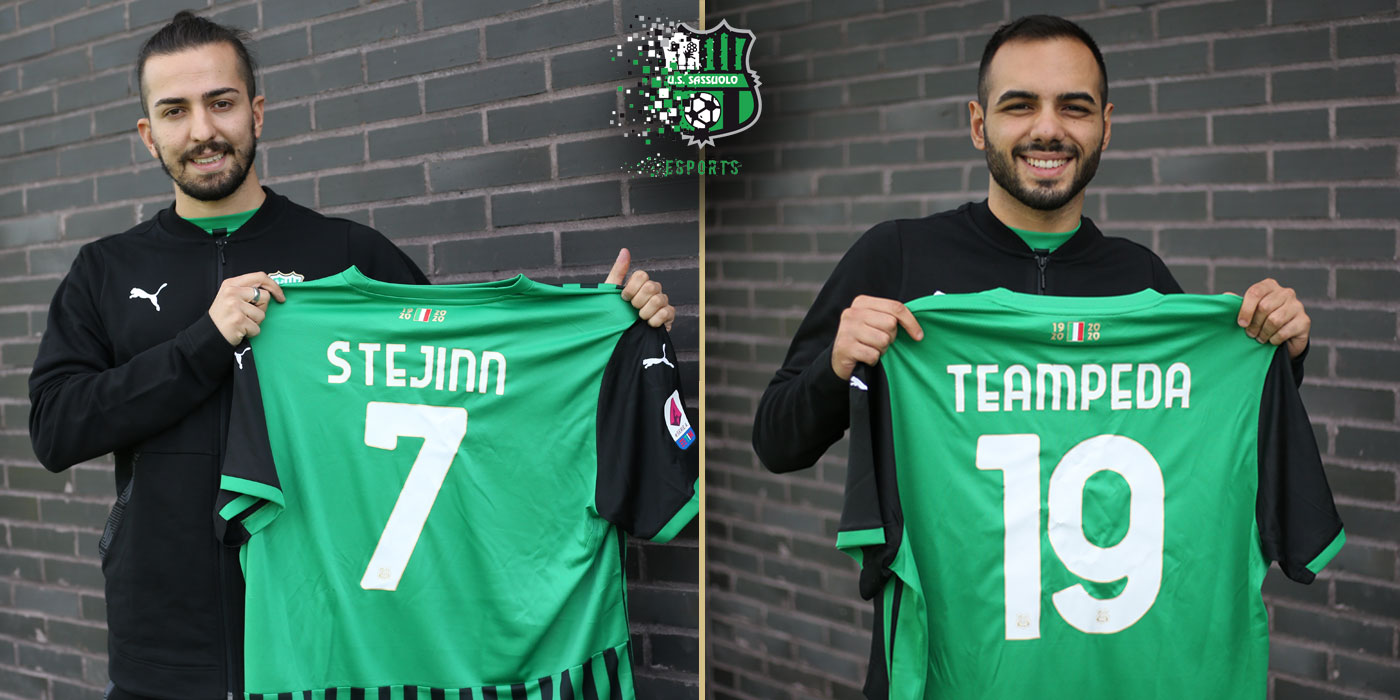 The virtual season starts again and Sassuolo eSports confirm their two official ePlayers: the two black&green players will still be Stefano Segatori aka Stejinn7 and Pietro Lorusso known online as TeamPEDA. The two guys are part of the “eSports Academy” team, strategic partner of Sassuolo Calcio in the eSports world and reference point in the sector for years.

Stefano, born in 1994, is originally from Rome and Pietro, born in 1999, from Cuneo. Both make the intensity and the offensive game their trademark and have entered their respective qualifications in the Italian Top 16 for eNational summonses.

Stejinn7 and TeamPEDA, who are already part of the black&green family, are waiting with us for the team to be completed with two more ePlayers.

Come on guys and #ForzaSasol!