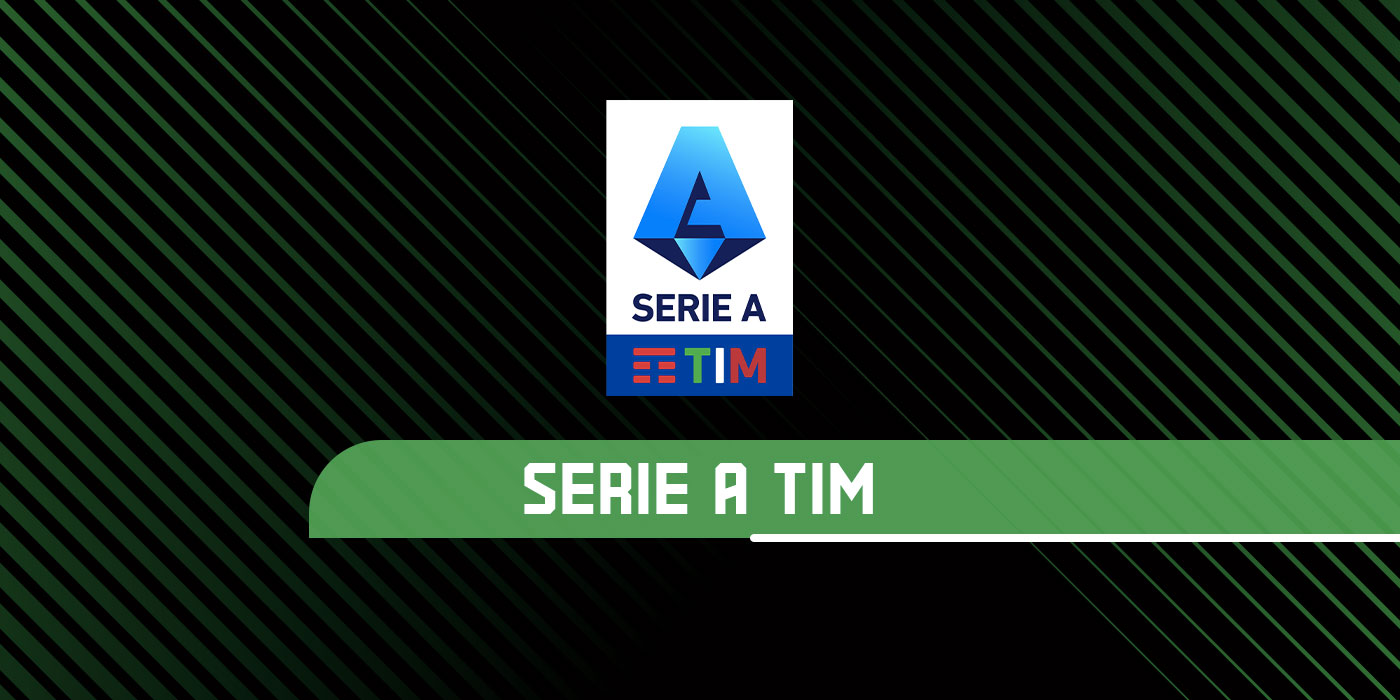 Serie A TIM calendar unveiled. The reaction of coach Dionisi

The presentation of the 2021/2022 Serie A TIM fixtures took place this evening. The Black&greens season will begin on August 22 at Stadio Bentegodi against Eusebio Di Francesco’s Hellas Verona. Seven days later the team will make its home debut at Mapei Stadium against Sampdoria.

After the first break on September 5, the championship will continue September 12 with an away match against Roma, then Sassuolo-Torino (09/19), Atalanta-Sassuolo (09/22) and Sassuolo-Salernitana (09/26).

The month of October will start with Sassuolo-Inter in Reggio Emilia and end against coach Dionisi’s former team, Sassuolo-Empoli (10/31), in between Genoa-Sassuolo (10/17), Sassuolo-Venezia (10/24) and Juventus-Sassuolo (10/27).

Napoli will come to Mapei Stadium on December 1, followed by Spezia-Sassuolo (12/05), Sassuolo-Lazio (12/12), Fiorentina-Sassuolo (12/19) and the Sassuolo-Bologna derby, which will close the first half of the season on 12/22.

2022 will start with Sassuolo-Genoa scheduled for January 6.

The championship will end on Sunday, May 22, 2022 with Sassuolo-Milan.

The comment on the calendar of the new black&green manager Alessio Dionisi: “The big news is the asymmetry of the calendar: it’s something new for everyone, but it will be interesting even if I don’t think it will change our approach and our preparation for the games. The first three match days will be great and certainly complicated, Sassuolo will immediately face their recent rivals with whom they fight to access the Conference League last season. It will already be a challenging test. At the end of October, I’ll have a very special and exciting game against Empoli. Watch out for the end of the season, which will be tough because we’ll face several top clubs.