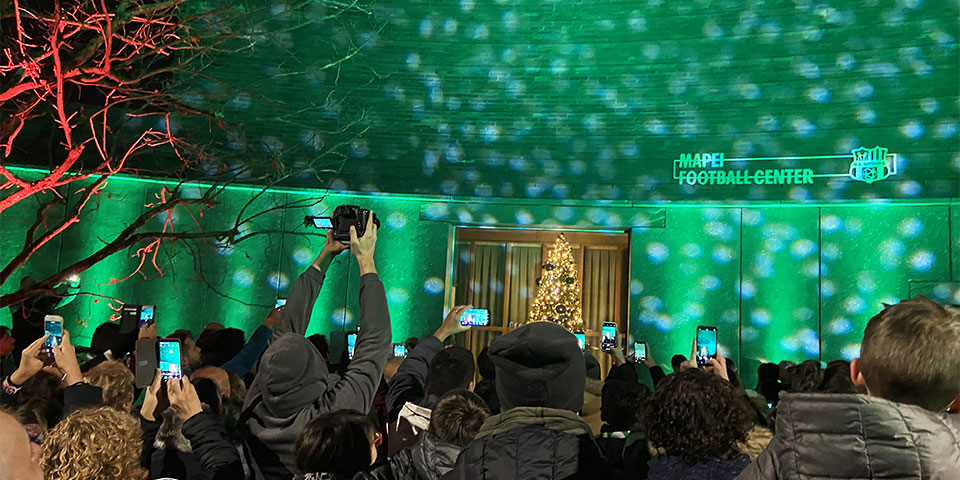 Christmas lights up at Mapei Football Center: many fans attending

The first Christmas at Mapei Football Center was lit last night during the event that was attended by footballers as well as many black&green fans.

The lighting of the Christmas Tree was preceded by many activities dedicated to children and not only: a nice village with Santa Claus, games on the synthetic field with our staff, the opportunity to exceptionally visit the training center, as well as surprises and entertainment for all.

A video of the evening will be published next week as part of the Nero&Verde episode (broadcast Monday and Tuesday on TRC and Tele Reggio, from Wednesday on SassuoloChannel). 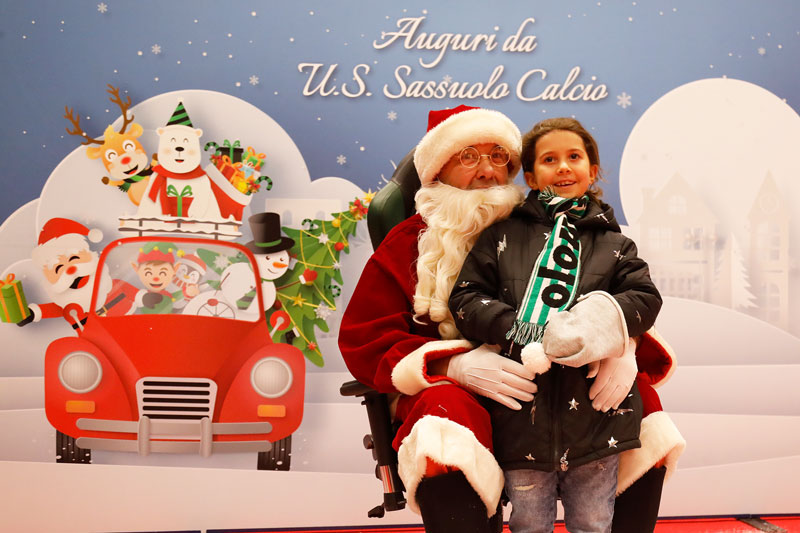 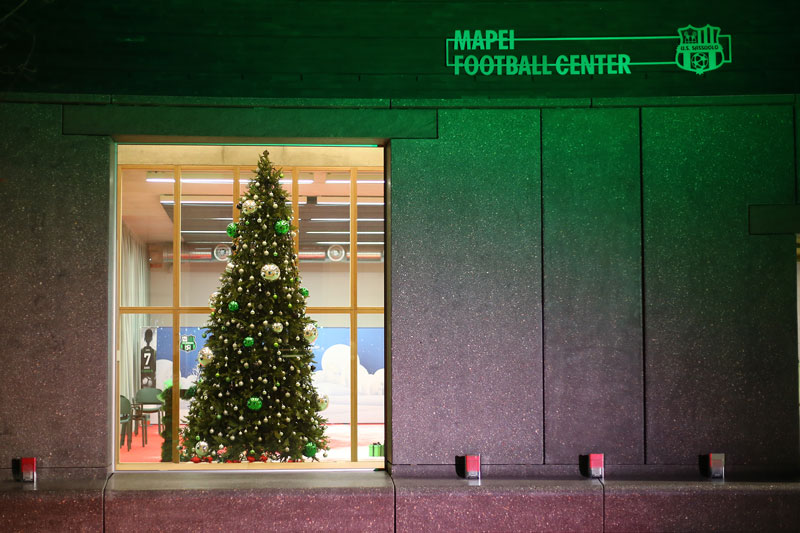 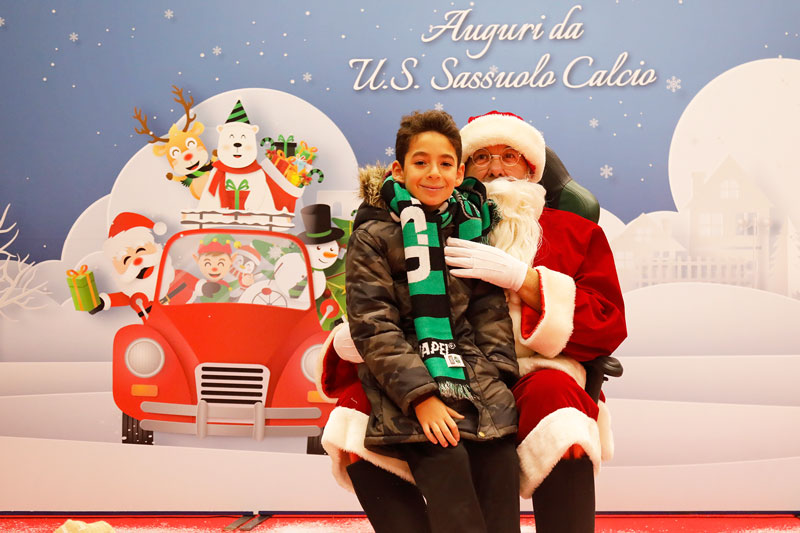 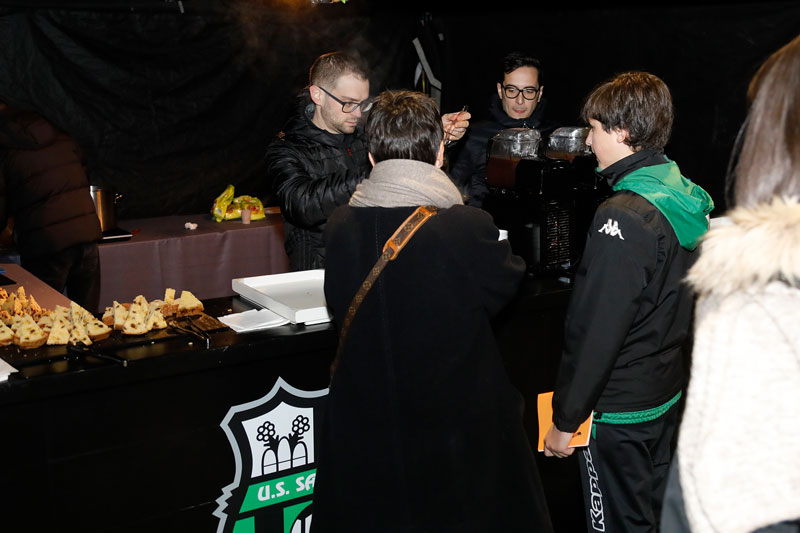 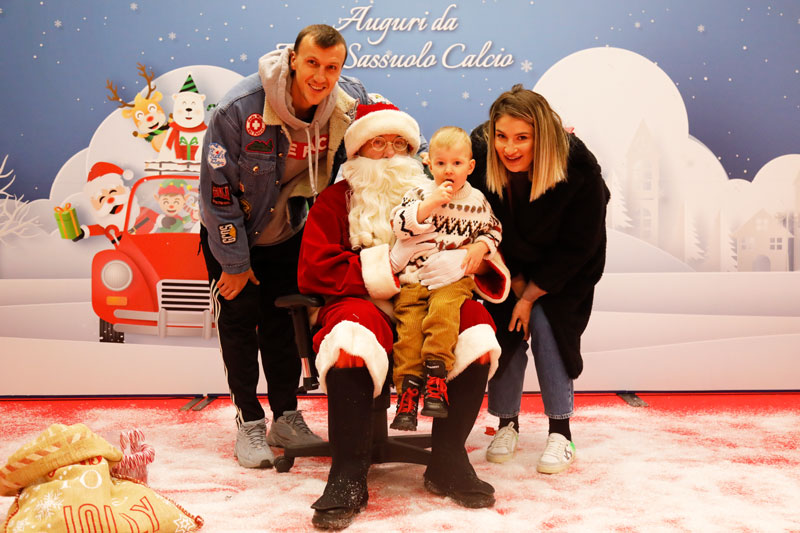 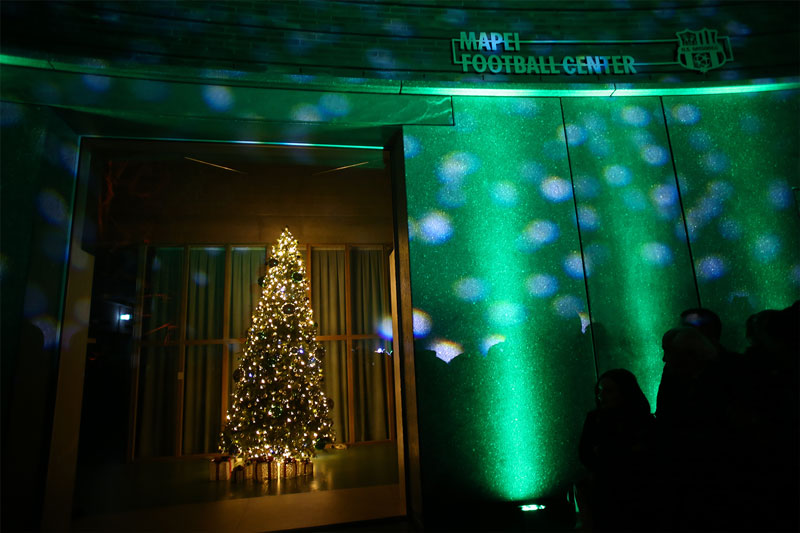 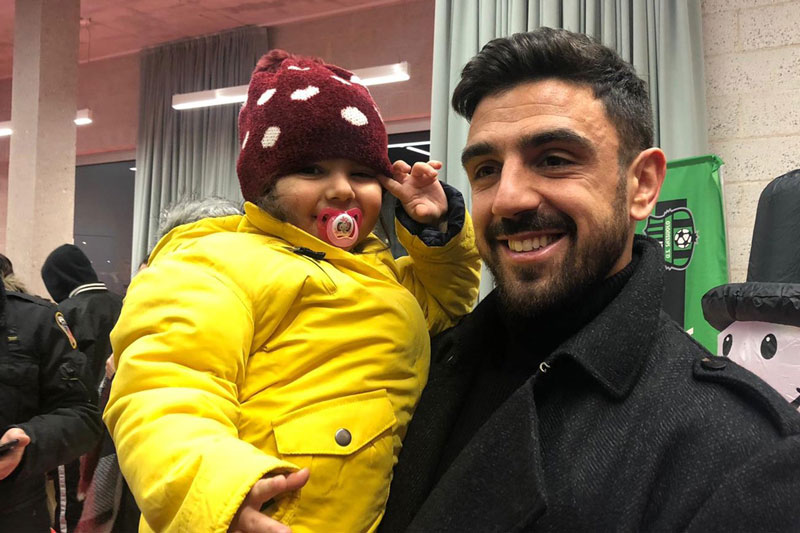 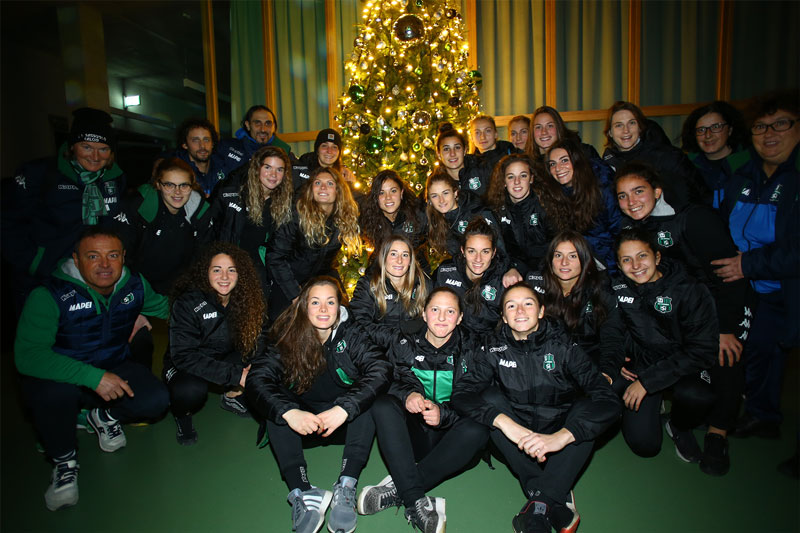 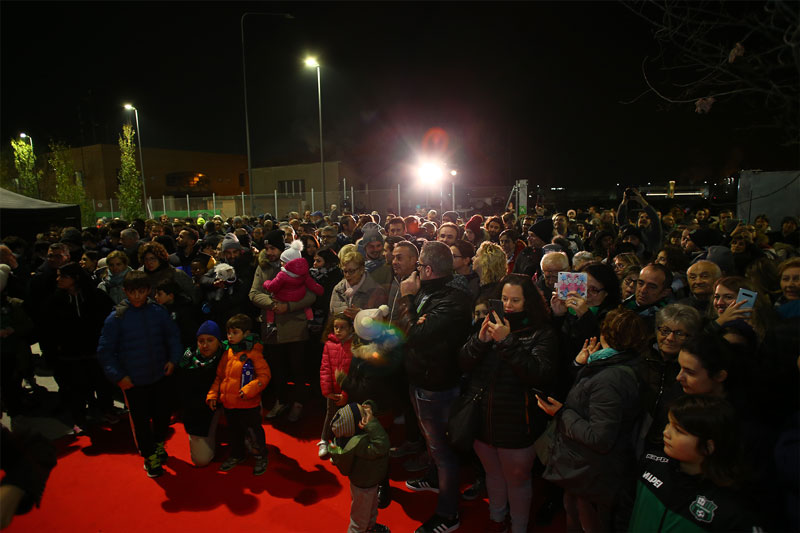 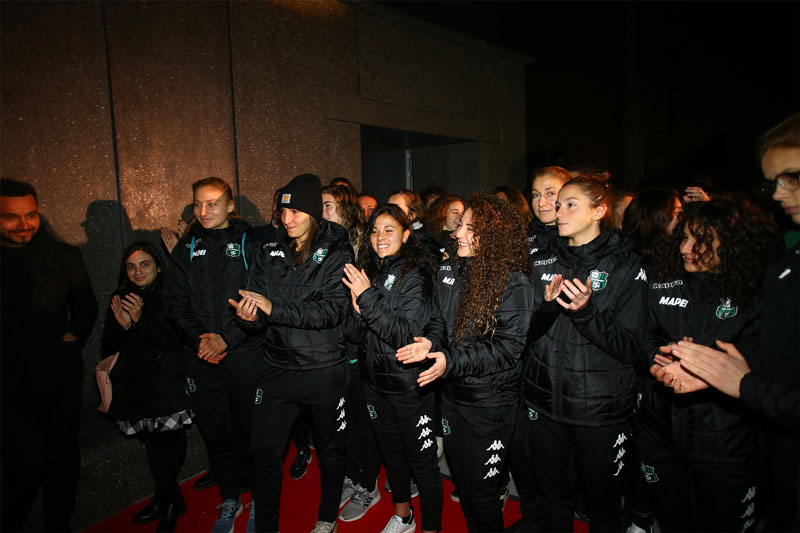 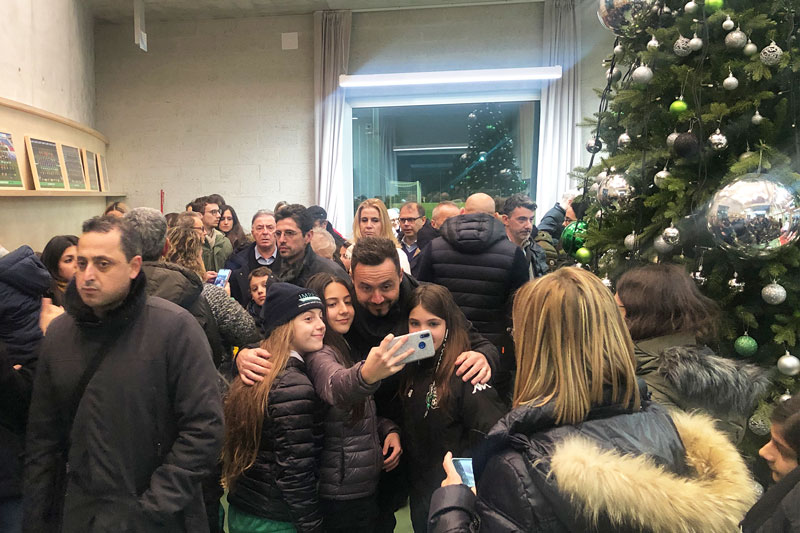 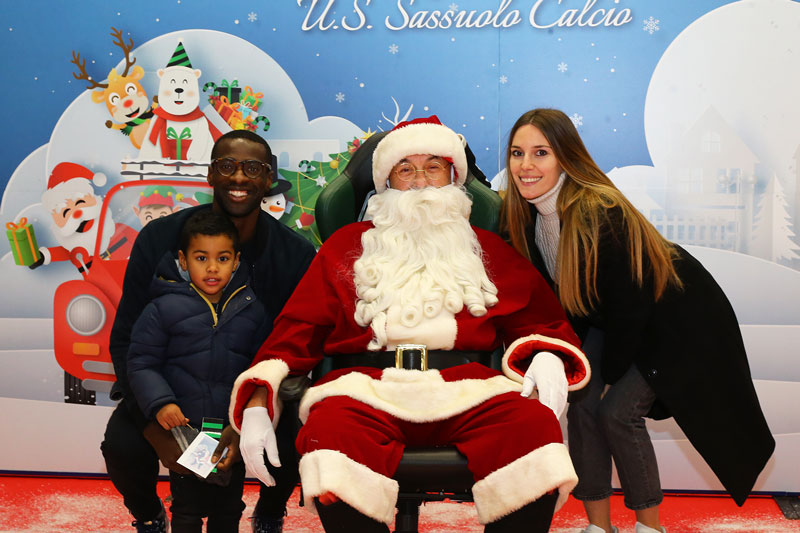 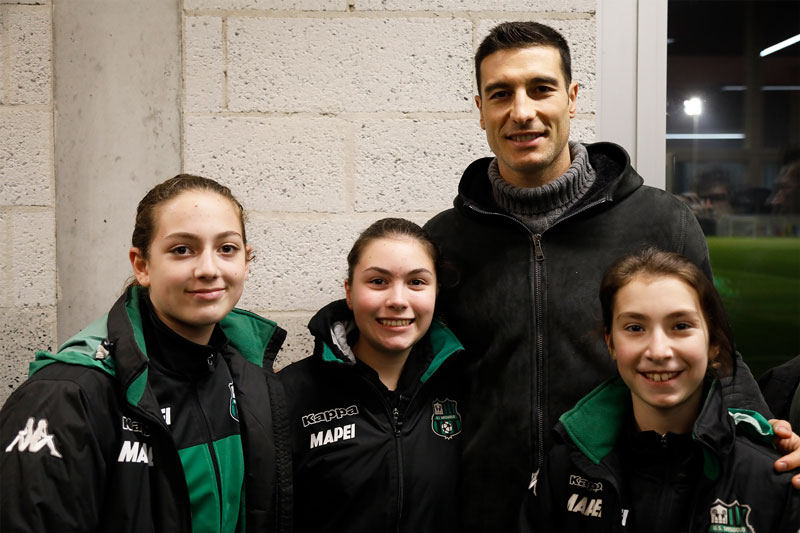 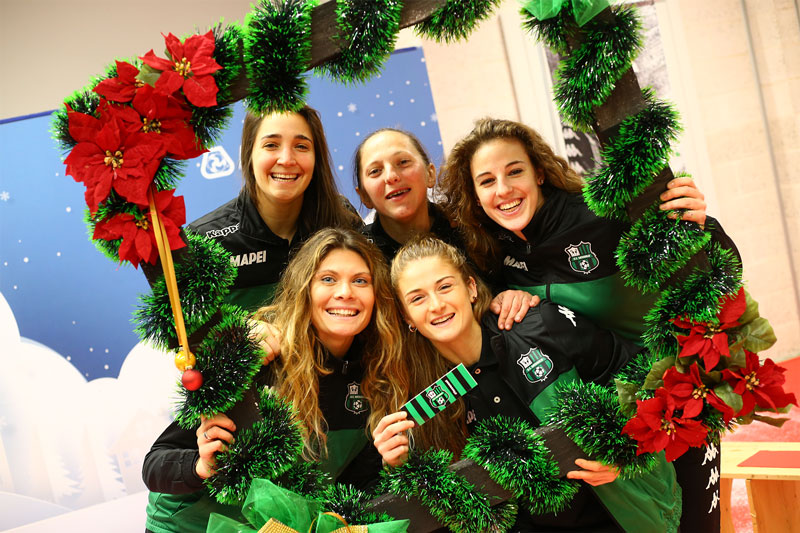 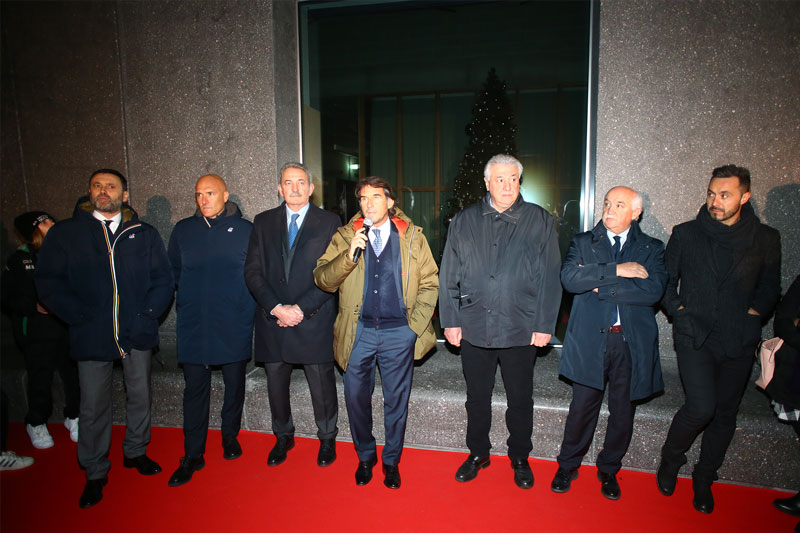 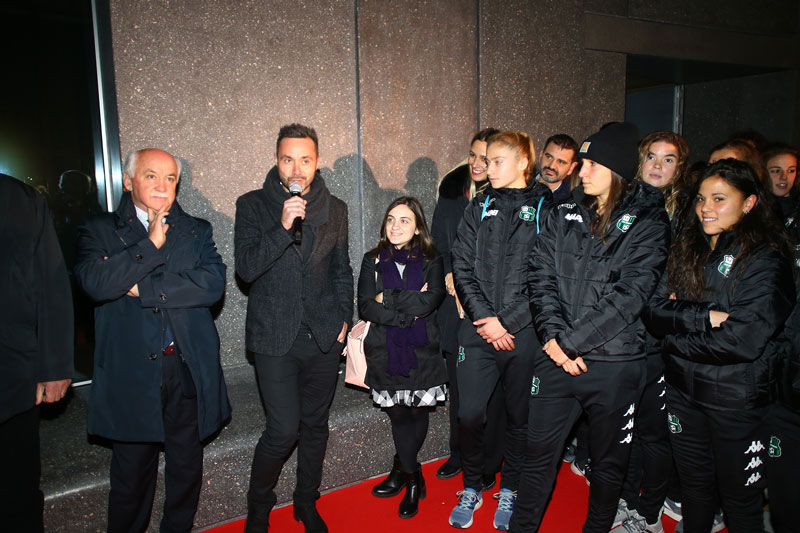 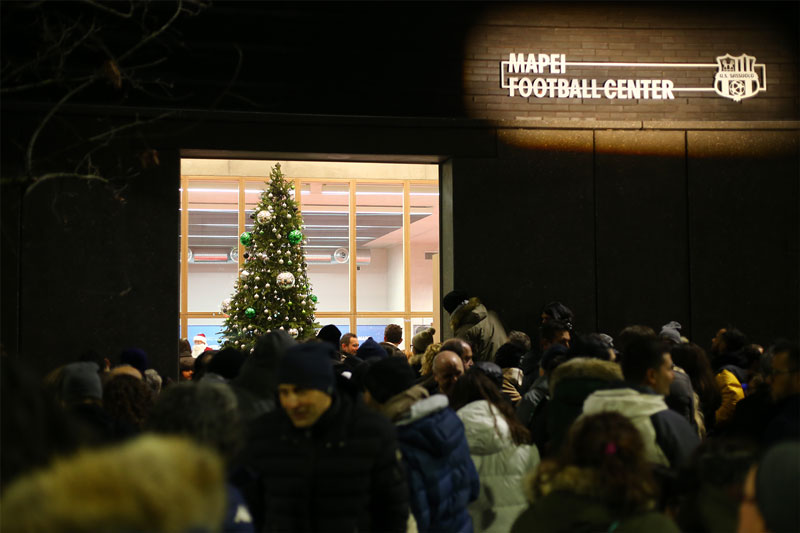 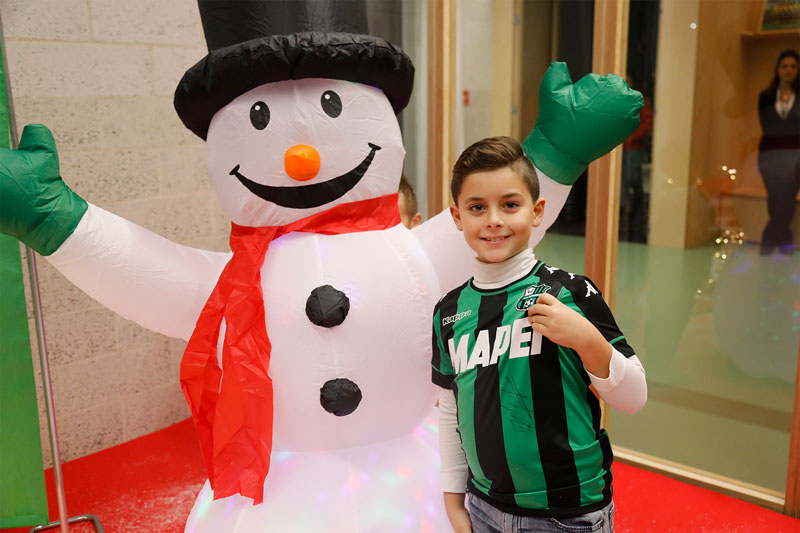 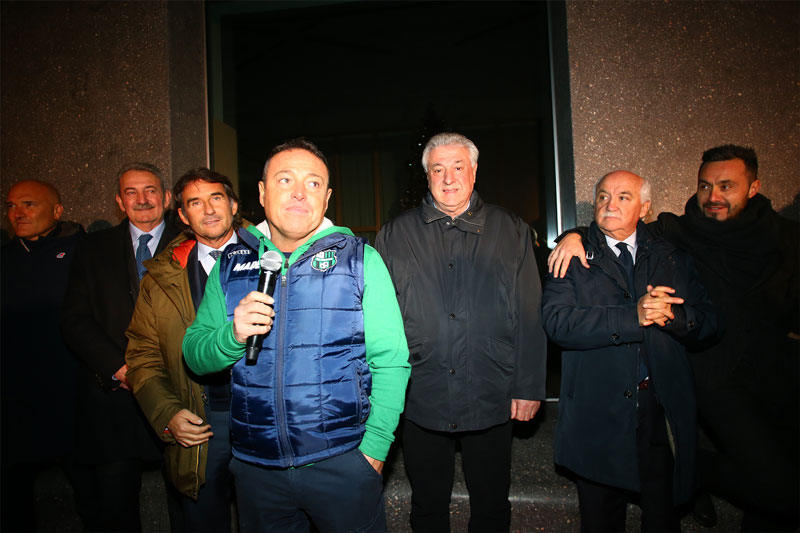 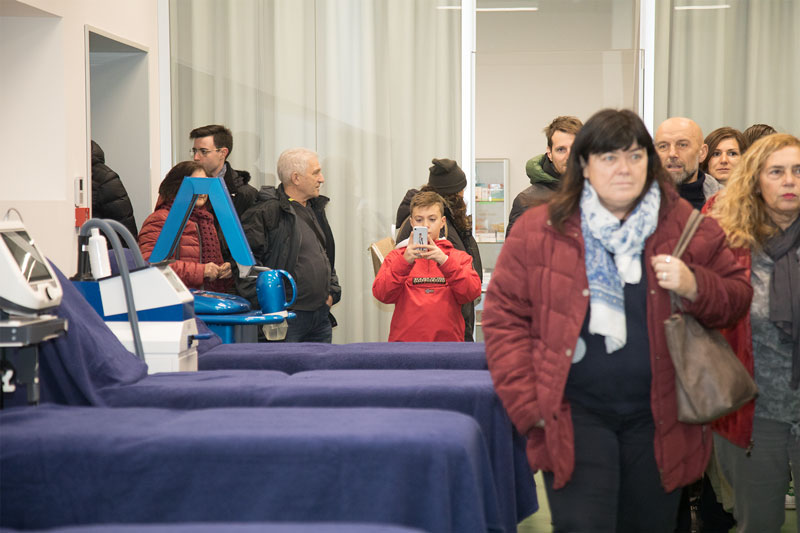 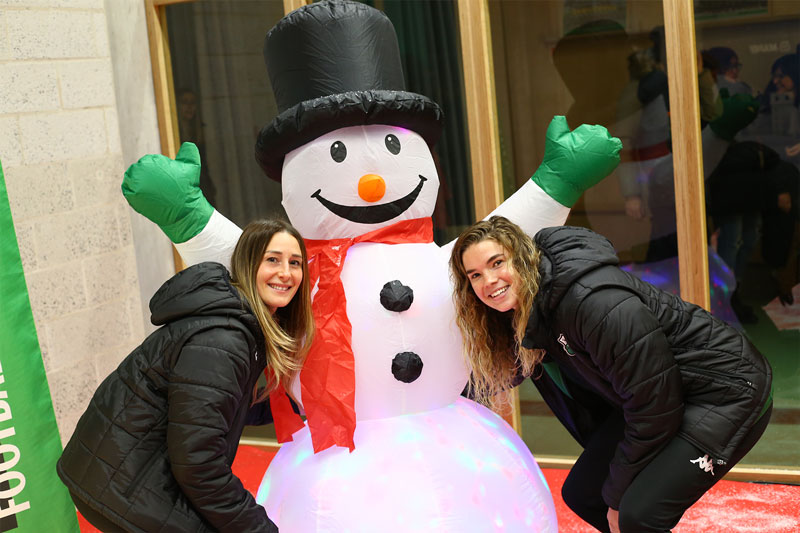