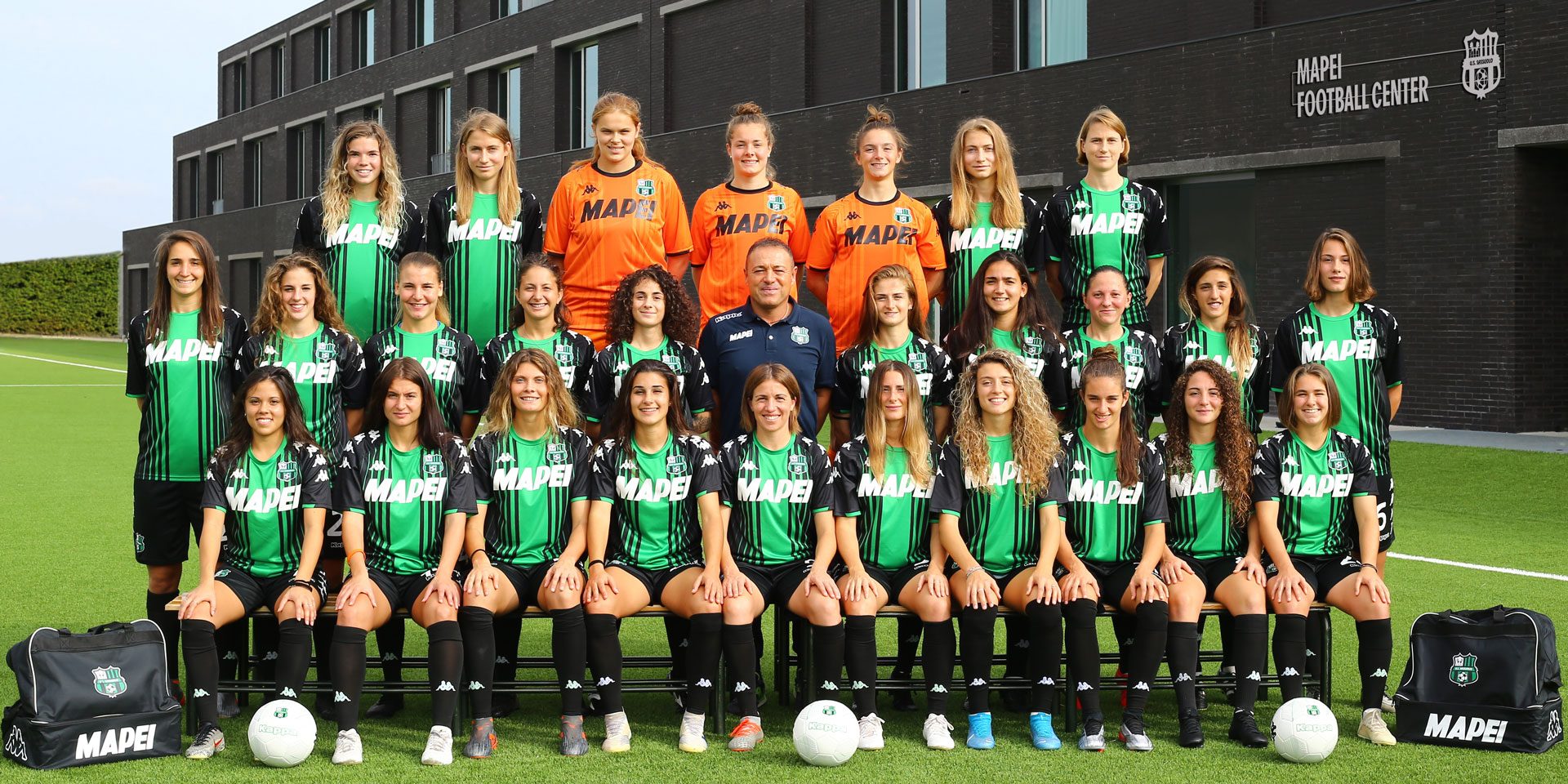 The Serie A Femminile Championship is definitively over

The Women’s Serie A Championship has been definitively suspended, but the Black&greens will continue to train during individual and optional sessions at San Prospero sports center in Reggio Emilia.

Find below the statement of FIGC:

The federal president has advised the councilors regarding the indications emerged by the clubs and soccer players on the resumption of the Serie A championship. The declared impossibility to resume the activity was noted, as was also emerged in the Assembly between the division’s teams, and so, the Council has decided to call off the 2019/2020 season.
In order to define the final ranking, the Division must apply the same criteria valid for men’s professional championships.

FREEZING OF THE RANKING WITH THE APPLICATION OF CORRECTION COEFFICIENTS IN ACCORDANCE WITH ART. 6 OF FIGC OC NO. 196/A OF 20 MAY 2020