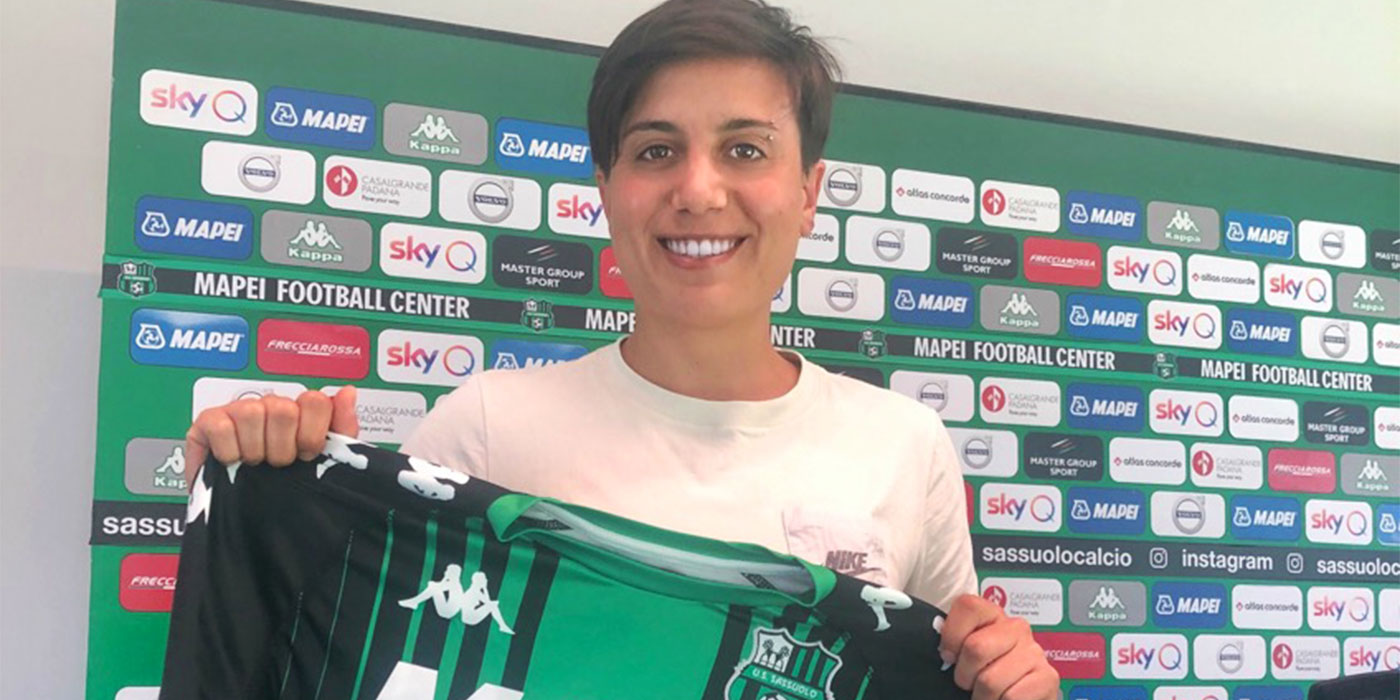 The player, born in 1990, arrives in black&green after having played four Serie A championships wearing the Fiorentina jersey.