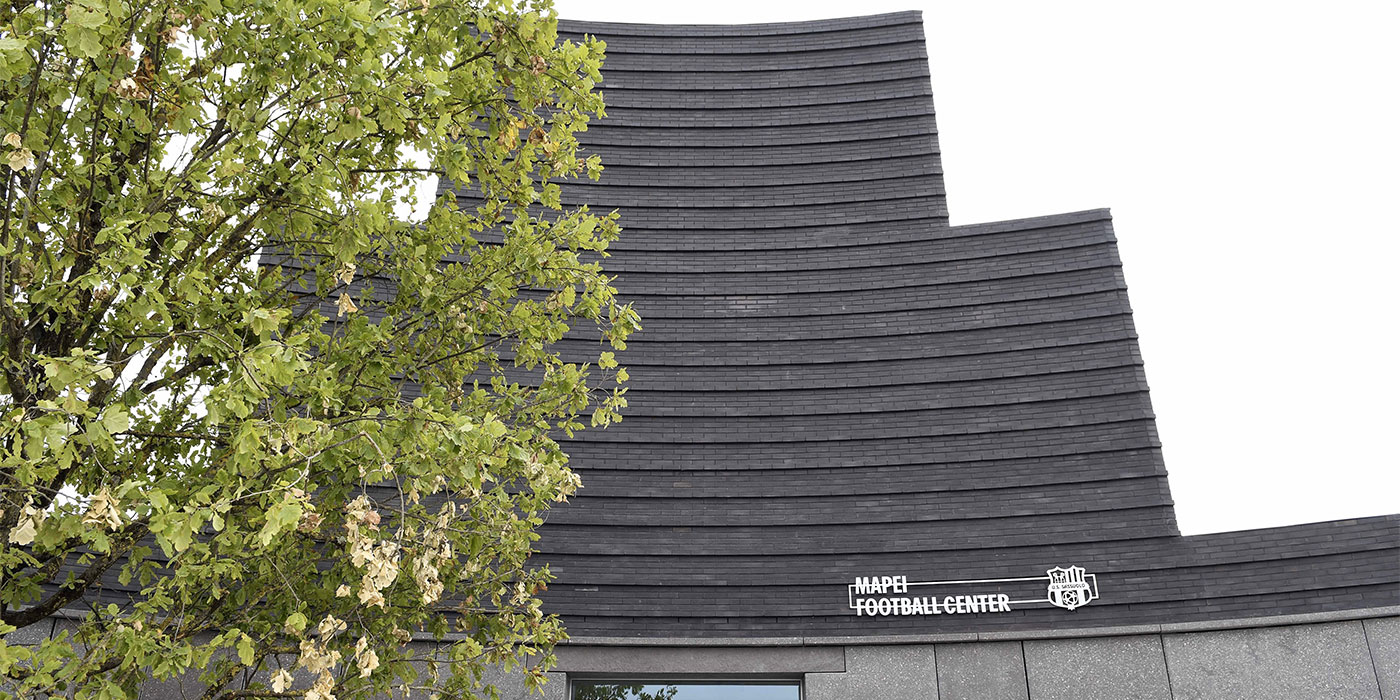 In Sassuolo a week full of women’s events

This will be a special week for Sassuolo in which women’s football will be featured at both the Mapei Football Center and Mapei Stadium.

Here is the detailed schedule of events: