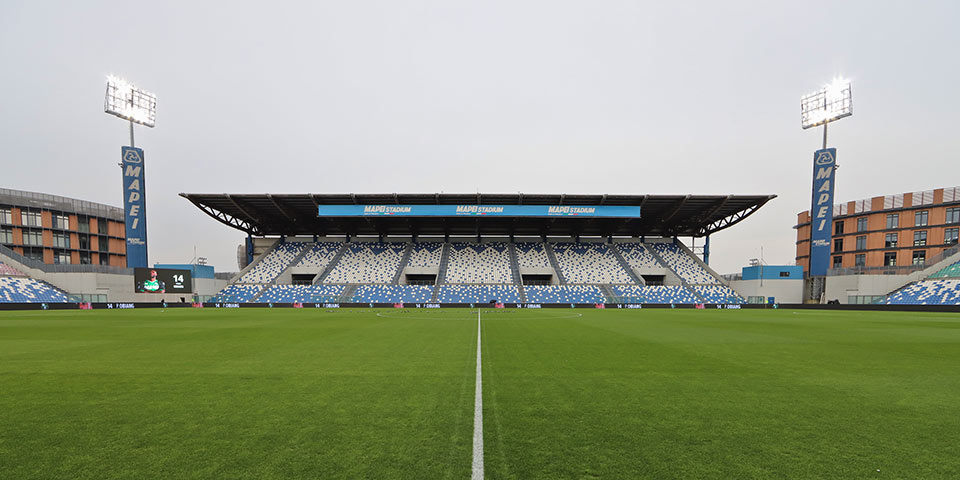 Mapei Stadium once again proves to be the perfect venue for hosting major events. In the past, it has already hosted several summer editions of the TIM Trophy, the Women’s Champions League Final, matches of the National Men’s and Women’s teams and the Under 21 European Championships, without forgetting the Europa League with Sassuolo and Atalanta. It was recently chosen as the venue for the PS5 SuperCup 2020 Final between Juventus and Napoli, which took place on January 20th.

Mapei Stadium will once again play a leading role on the national football scene with the 20/21 Italian Cup Final that will see Atalanta and Juventus face off on May 19th to win the trophy, now in its 73rd edition, which will be awarded for the 39th time with a knock-out game, and for the first time since 2008 in a city other than Rome, chosen since then as the venue for the match.

“We are incredibly pleased with the decision taken today by the Lega Council regarding the venue of the Coppa Italia Final – said Luigi De Siervo, CEO of Lega Serie A – We thank the Emilia-Romagna Region and its President Stefano Bonaccini who have once again shown great willingness and support to Italian sport and football. After the success of the PS5 SuperCup last January, we are happy to return to a modern and functional facility like Mapei Stadium where, thanks to the support and collaboration of U.S. Sassuolo, we will be able to better organize this event. The Final between Atalanta and Juventus promises show and excitement for millions of Italians who will follow it in prime time on Rai 1 and for all fans who will be able to see it in over 200 countries and territories around the world”.

“Just a few months after the PS5 Supercup final, another prestigious competition will be held in Emilia-Romagna, at the Mapei Stadium in Reggio Emilia. A result that confirms the centrality that this region has taken on in terms of sports, becoming a crossroads for events of national and international importance: events that bring attention and interest to our territory, with sport as a universal language recognized as such everywhere and by everyone.“- said the President of the Region, Stefano Bonaccini.