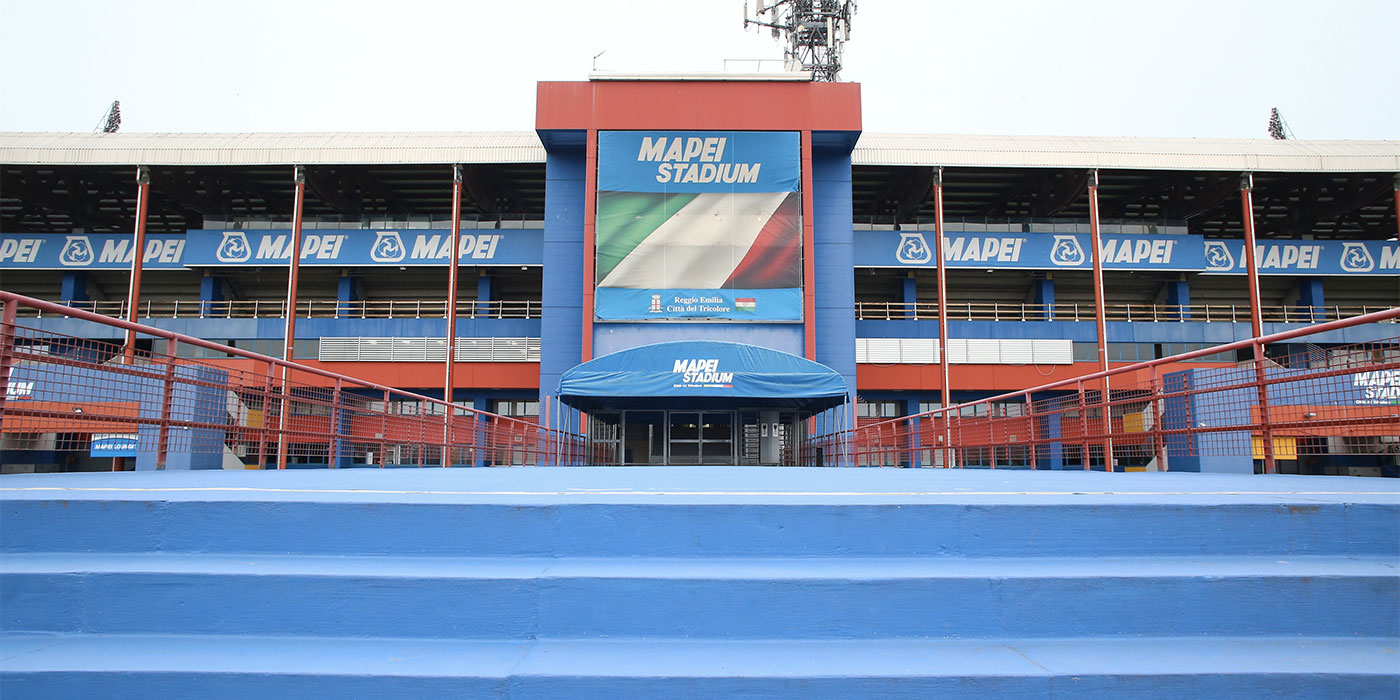 “Mapei Stadium – Città del Tricolore” in Reggio Emilia is the facility chosen by Lega Serie A to host on Wednesday, January 20th, 2021 the 2020 Supercoppa Italiana match between Juventus, winner of Serie A TIM 2019/2020, and Napoli, who won the Coppa Italia Coca-Cola last June.

The tournament – 33rd edition this year – will be played for the twenty-first time in Italy, while eleven editions took place abroad: four times in China, twice in the United States, Qatar and Saudi Arabia and once in Libya, proving the prestige and the attention that Italian football has always received worldwide.

“Mapei Stadium – City of the Tricolour” in Reggio Emilia, inaugurated in 1995, hosts the home matches of U.S. Sassuolo Calcio during the season and was the venue of the last four editions of the Final Stage of the Primavera 1 TIM Championship and of the Primavera TIM Cup Final 2019/2020.