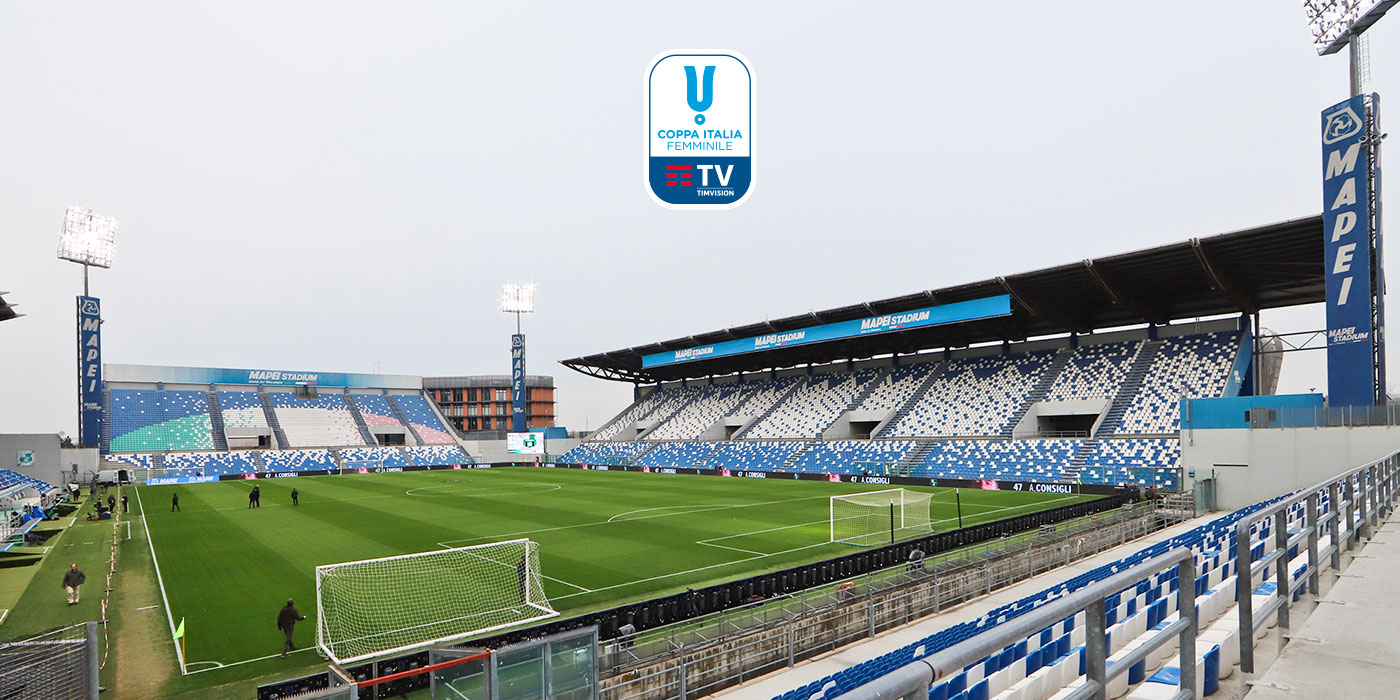 In the week leading up to the Italian Women’s Cup Final, to be played on May 30 at Mapei Stadium, the club will also host the Final Four of the Women’s Primavera Championship. The matches will take place from 27 to 29 May at Mapei Football Center: the Sports Center, inaugurated in 2019, will host a major event for the first time, a reason for particular pride since it involves women’s football, yet another demonstration of how the Club is a point of reference for the movement in Italy. The matches will be played on the artificial football field “Adriana Spazzoli“.

“I thank the Municipality of Reggio Emilia and Sassuolo Calcio who will welcome us for this Italian Cup Final between AC Milan and Roma and for the Primavera Final Four – said the president of the Women’s Football Division, Ludovica Mantovani – Those events will also highlight our younger talents, who will kick off these exciting days of football. A great spot for our movement”.

Hereafter the statement of the black&green CEO Giovanni Carnevali: “We are extremely pleased that the home of Sassuolo Calcio, the Mapei Football Center, and in particular the playing field dedicated to Adriana Spazzoli, will the site of such a prestigious event as the Final Four of the Women’s Primavera Championship.
Our club has always believed in the growth of the movement; being a key actor of that week, which will end with the Italian Cup Final at Mapei Stadium, is yet another demonstration of our desire to support such growth“.