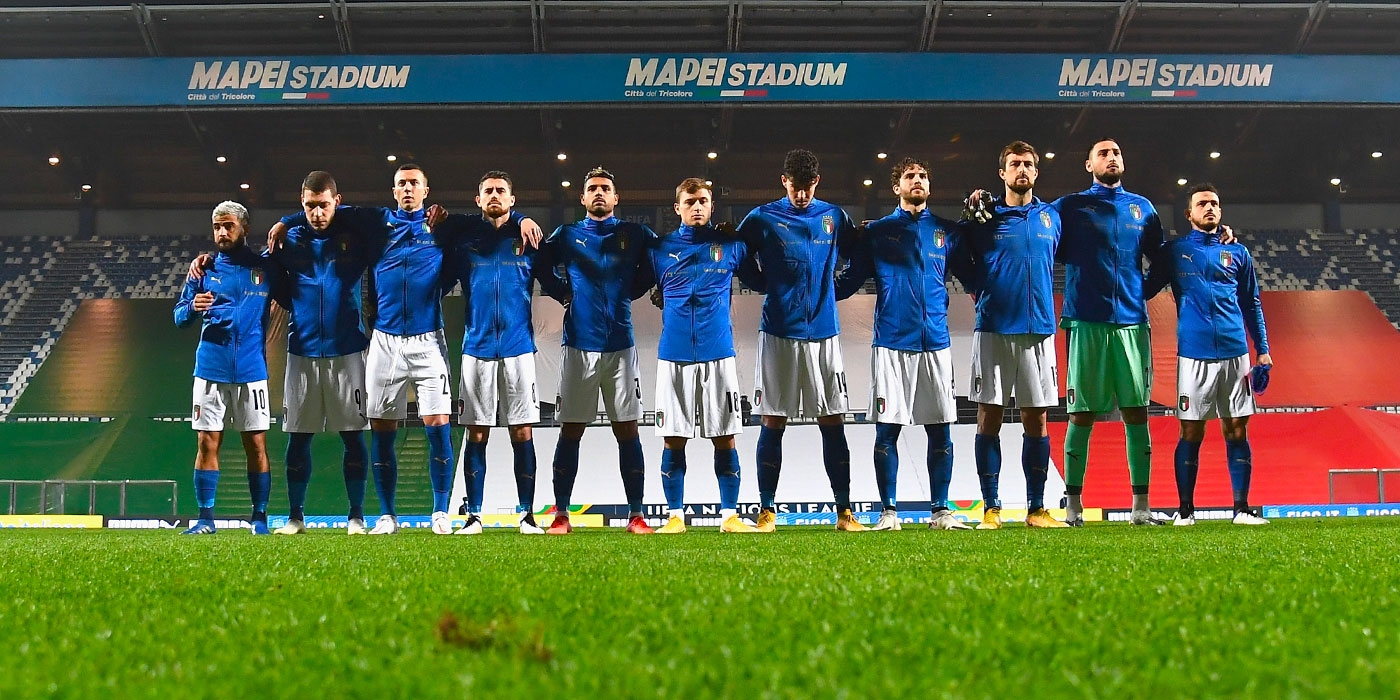 The Italian National team's Sunday in the Black&Green world

In the morning, the Azzurri, led by the Vice coach Evani, had their final training at Mapei Football Center, followed by the naming ceremony of the access road to the black&green training center in memory of Giorgio Squinzi and the artificial turf field in memory of Adriana Spazzoli.

In the evening, the Nations League match between Italy and Poland took place at Mapei Stadium in Reggio Emilia, where the Azzurri won 2-0 thanks to Jorginho and Domenico Berardi’s goals.  For Sassuolo’s striker, it was the eighth cap and second goal with the Italian team 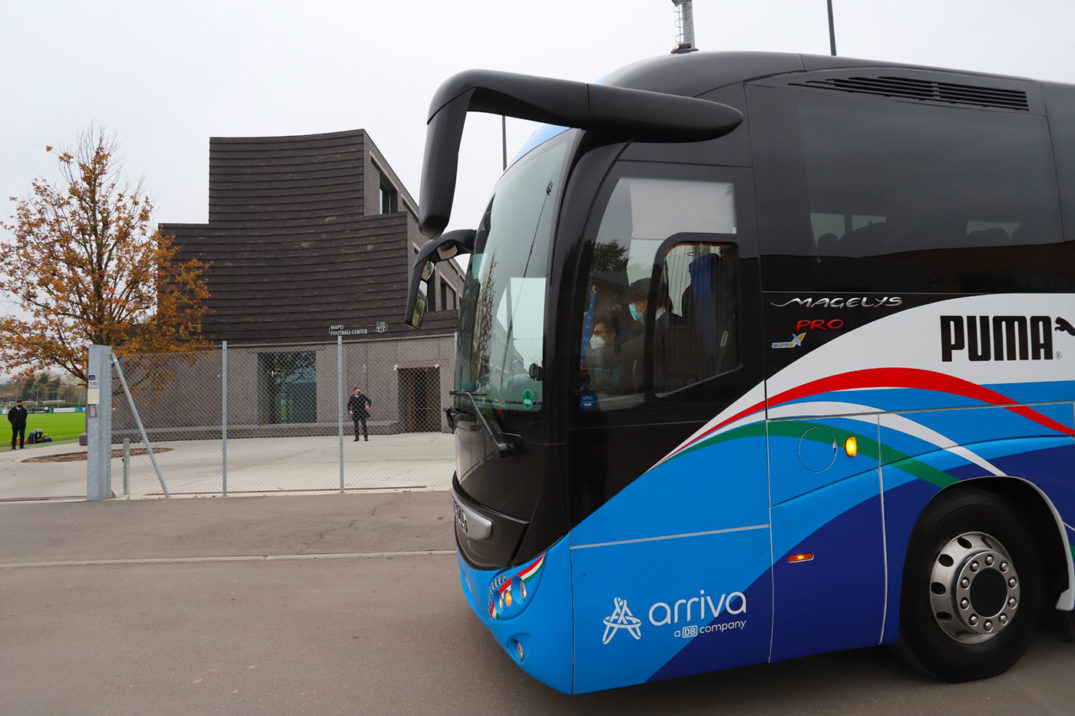 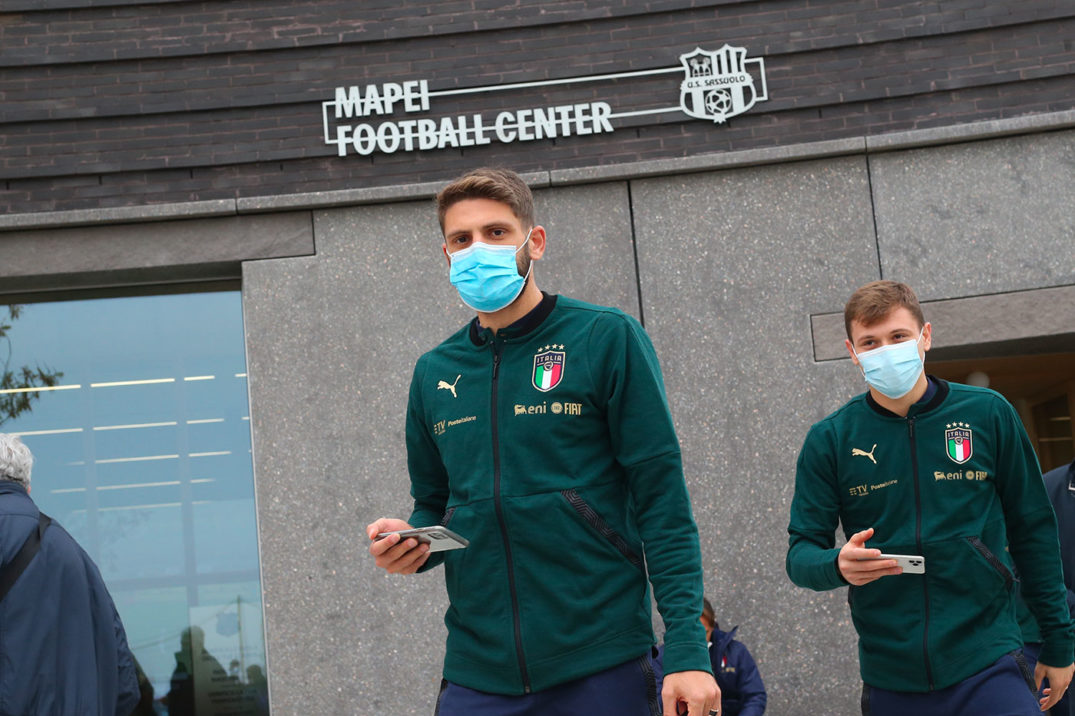 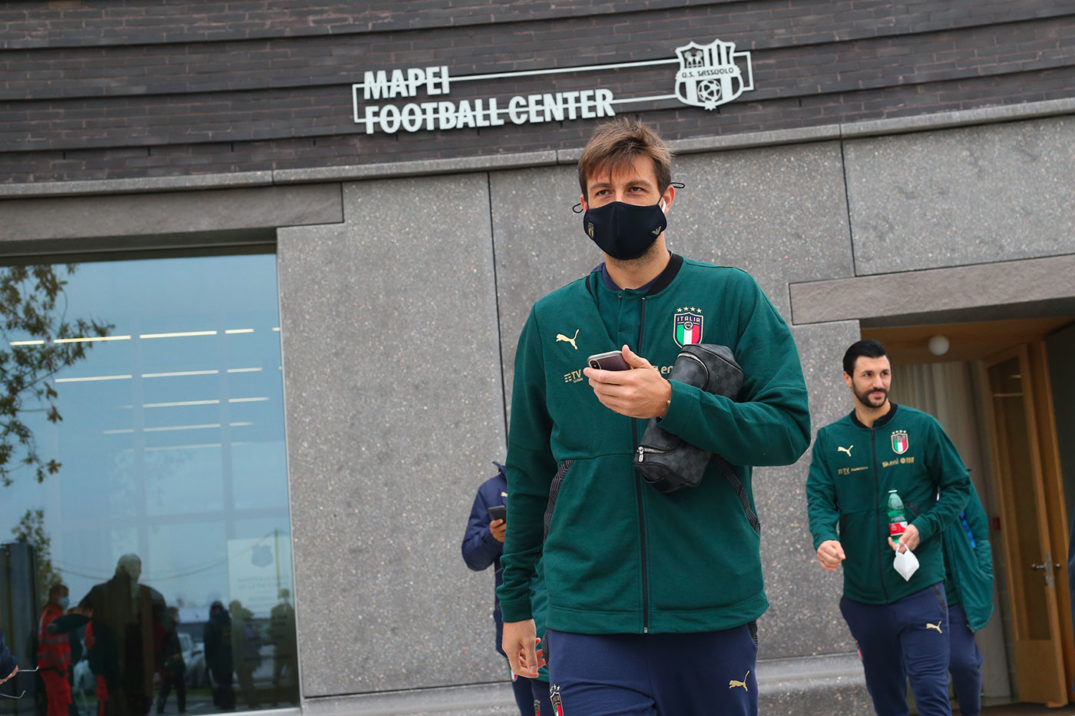 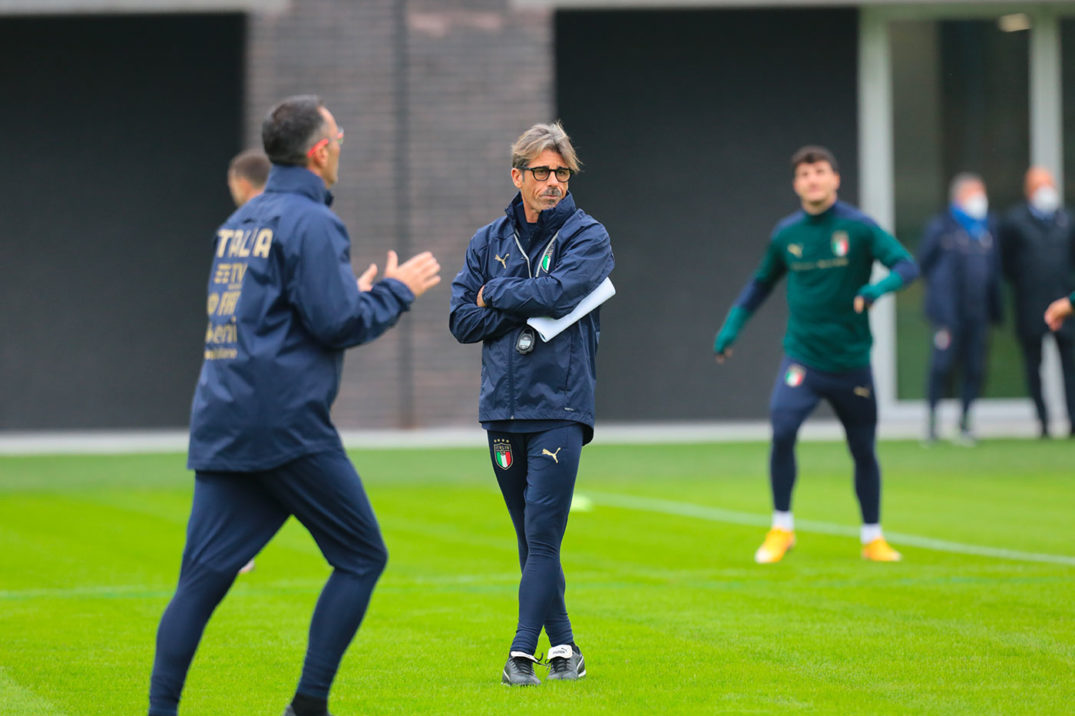 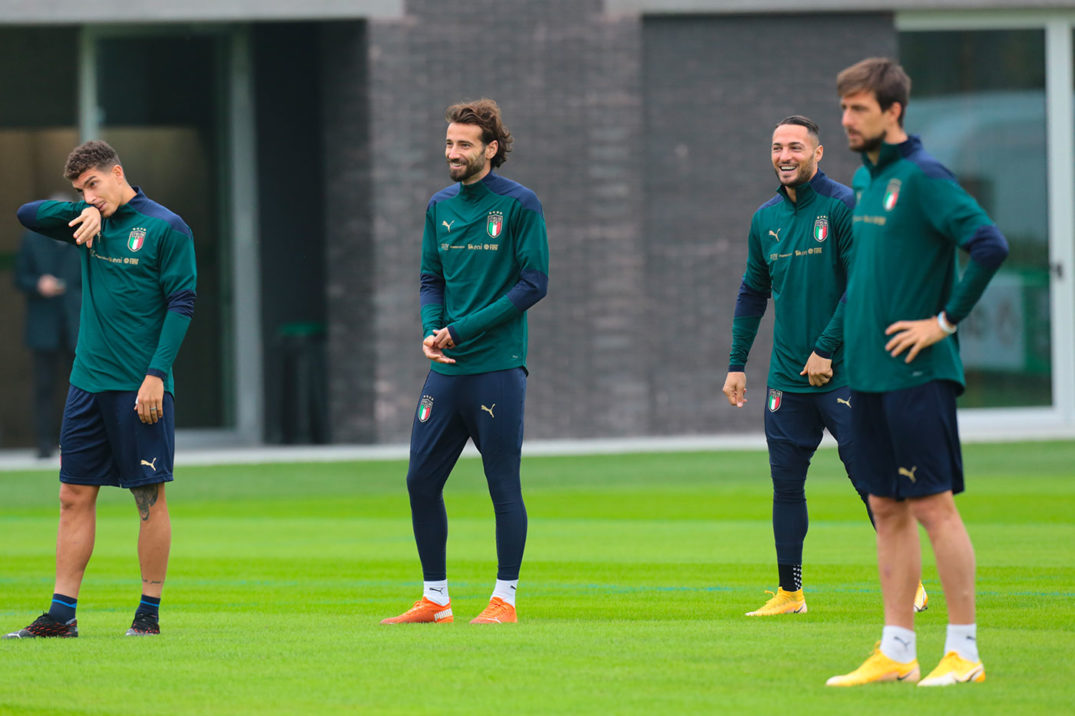 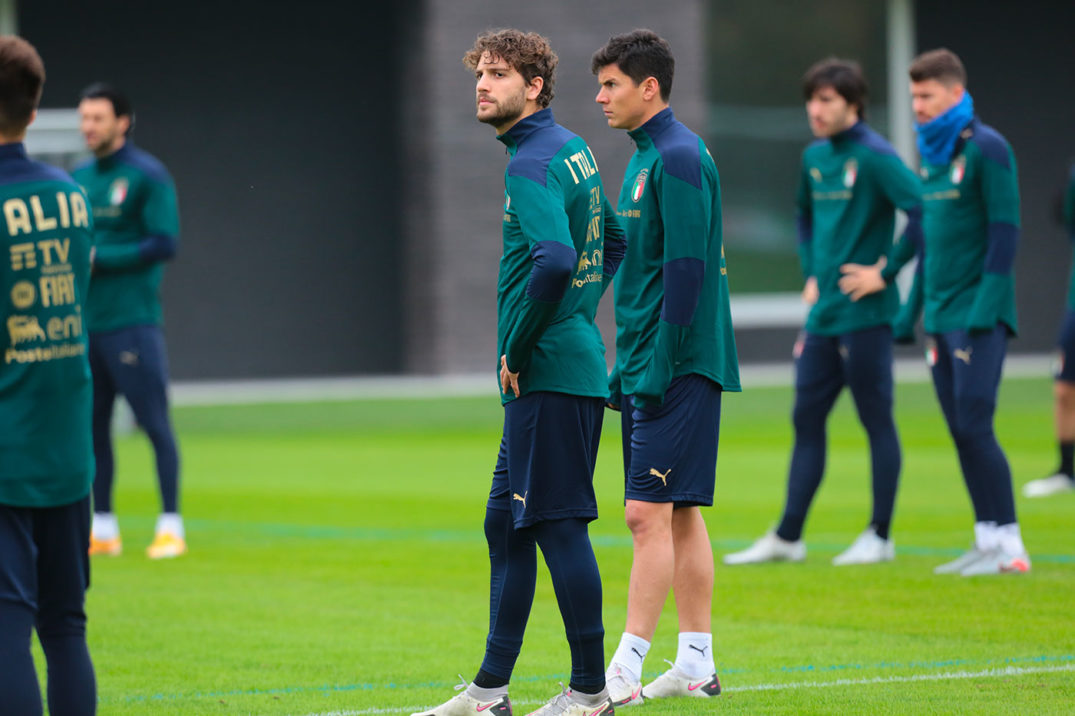 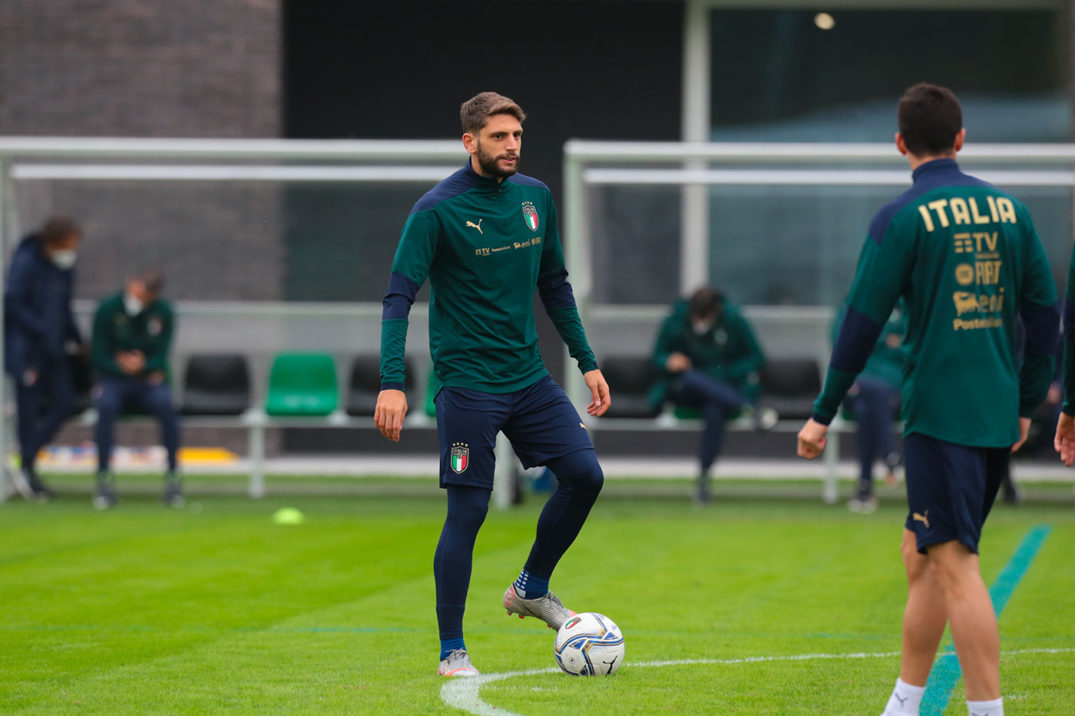 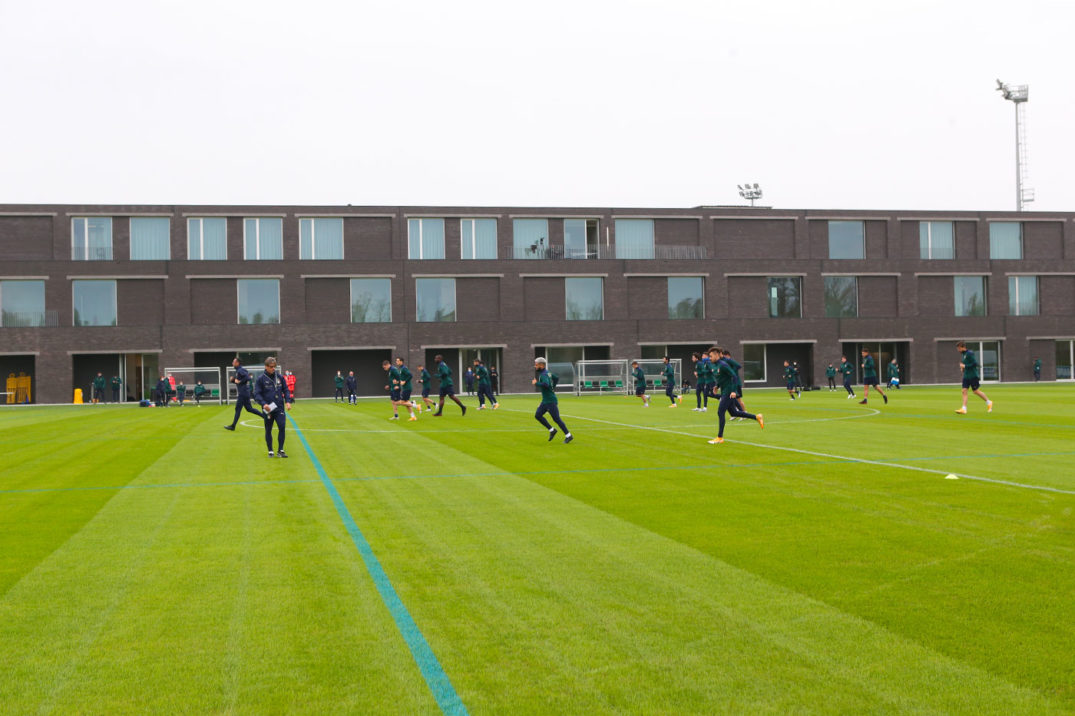 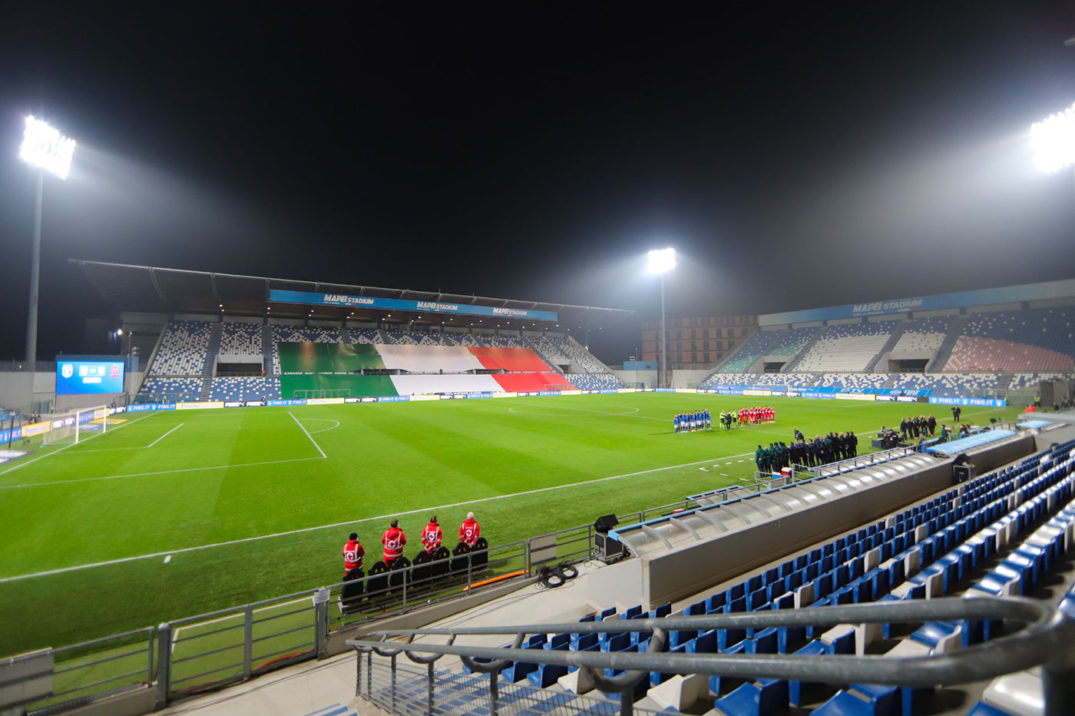 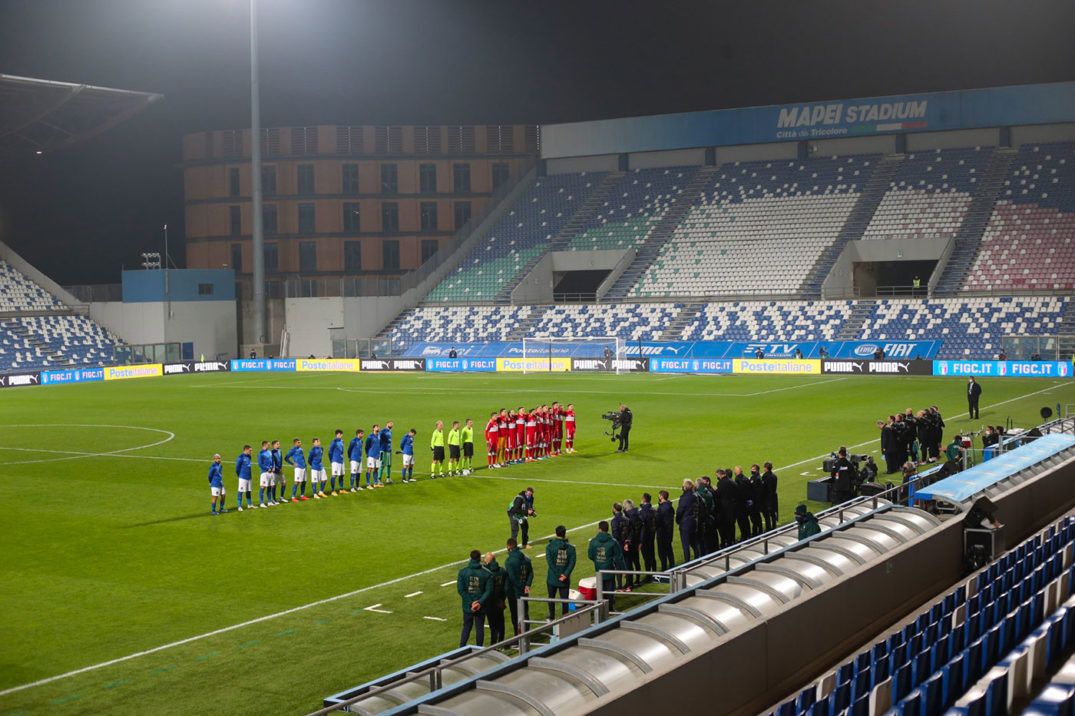 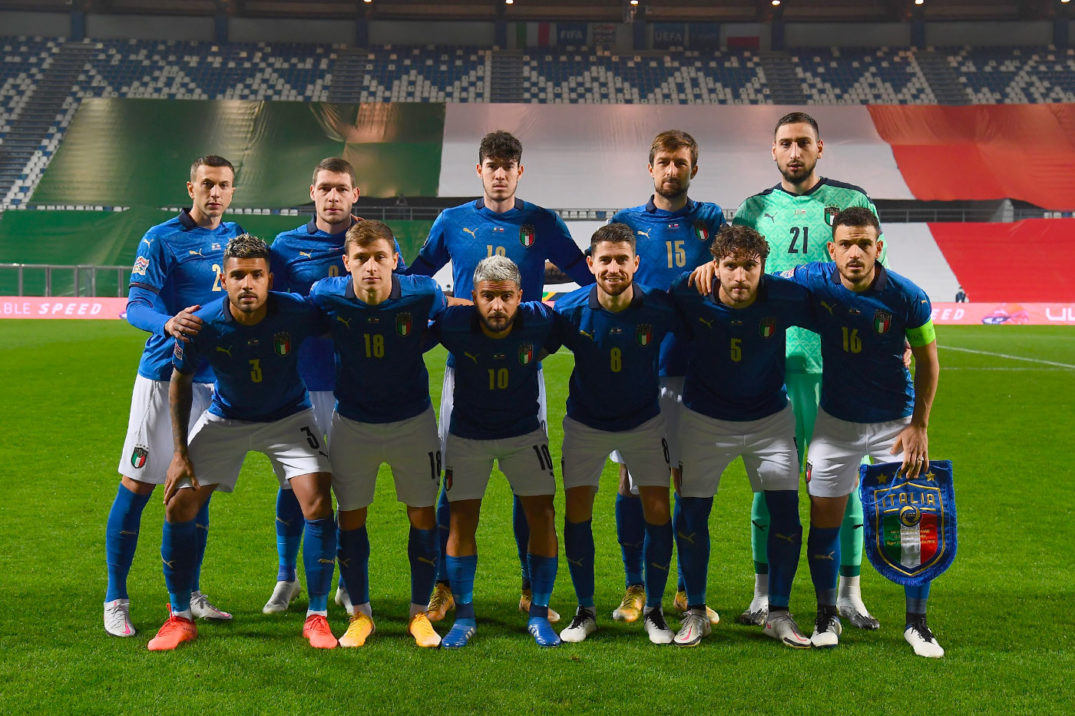 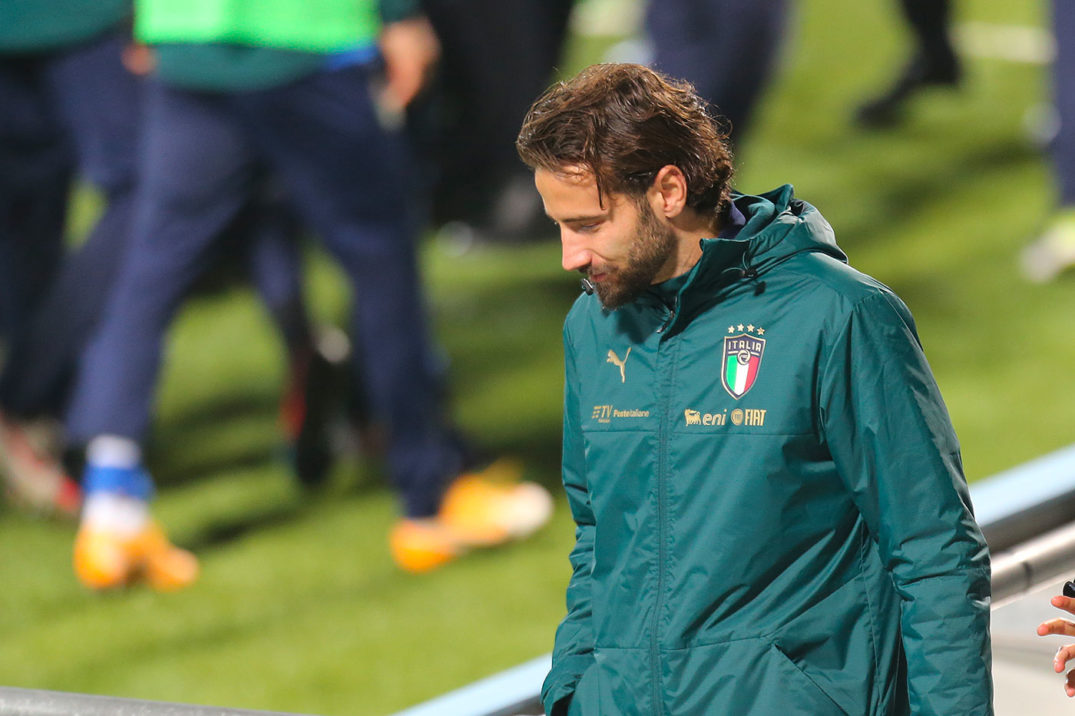 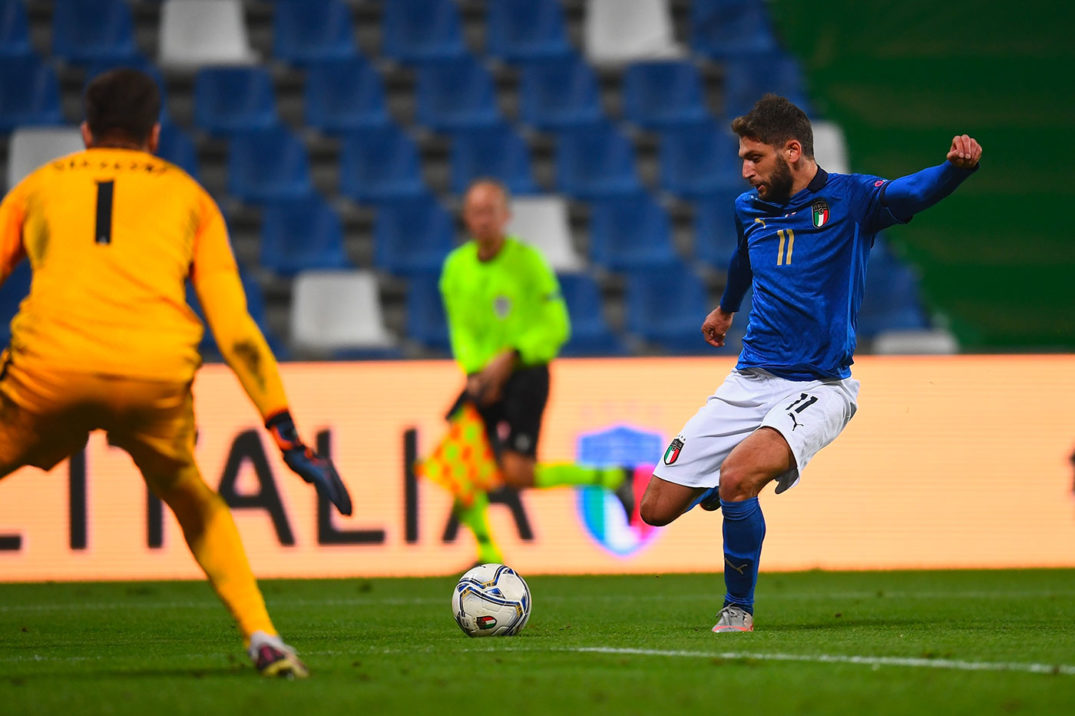 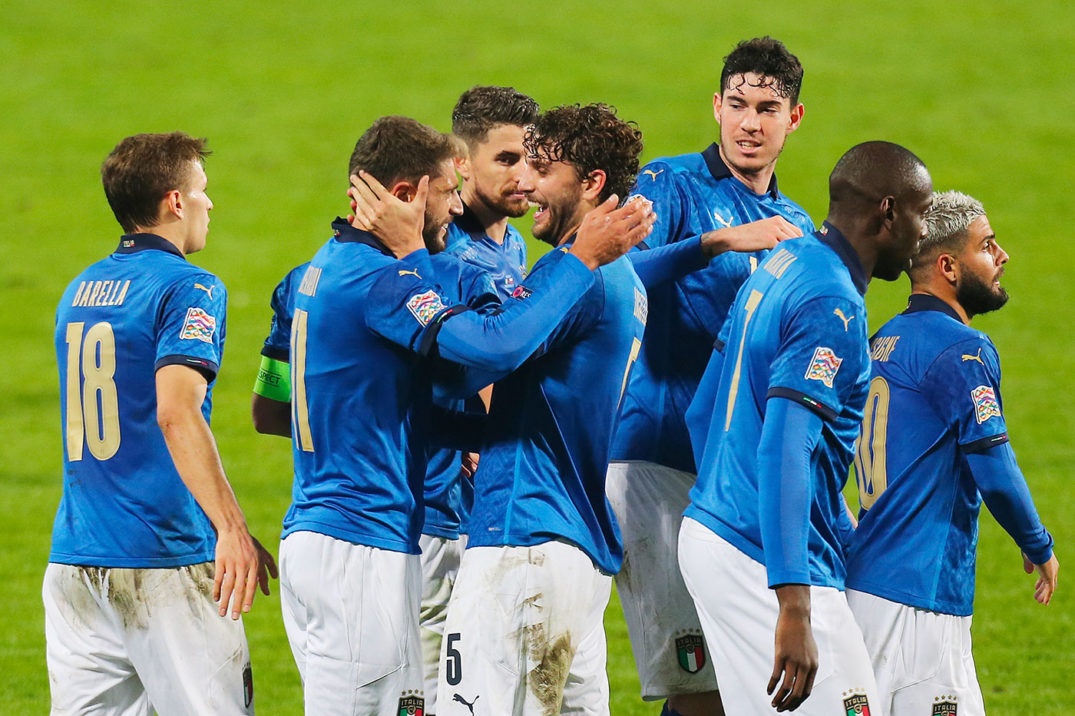 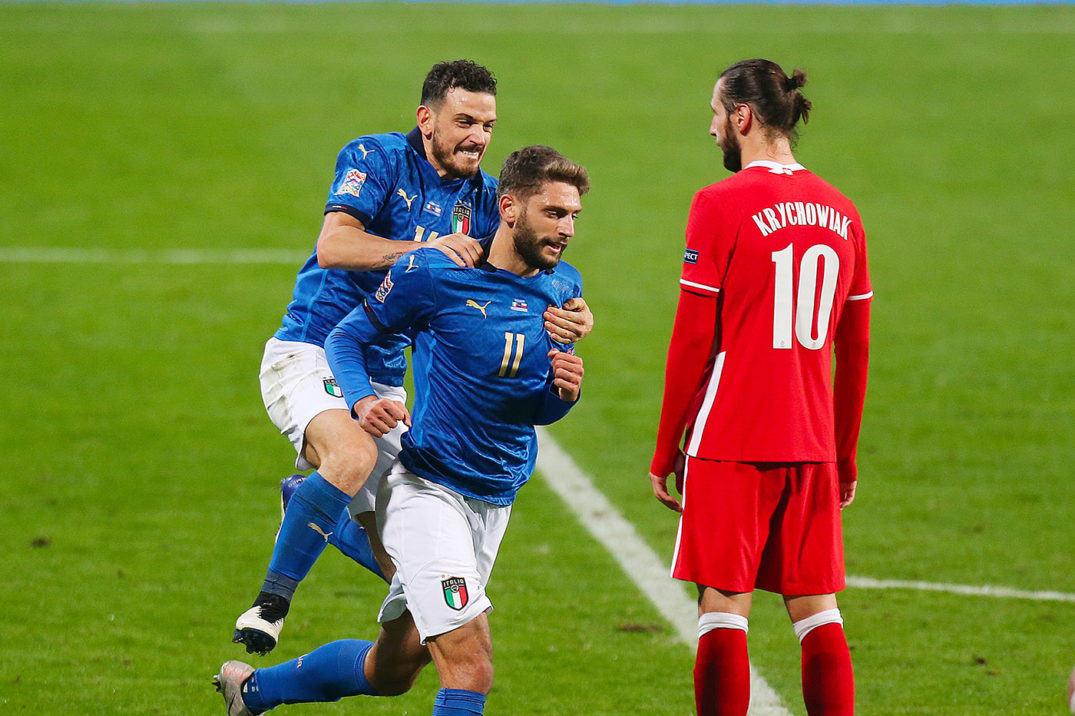 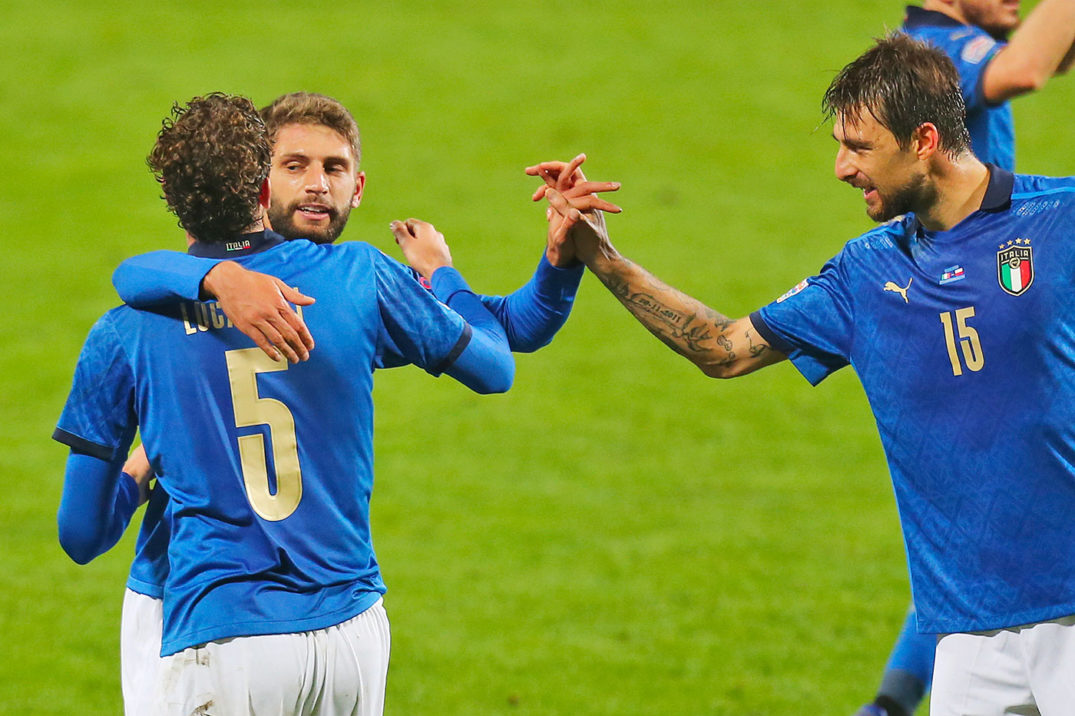 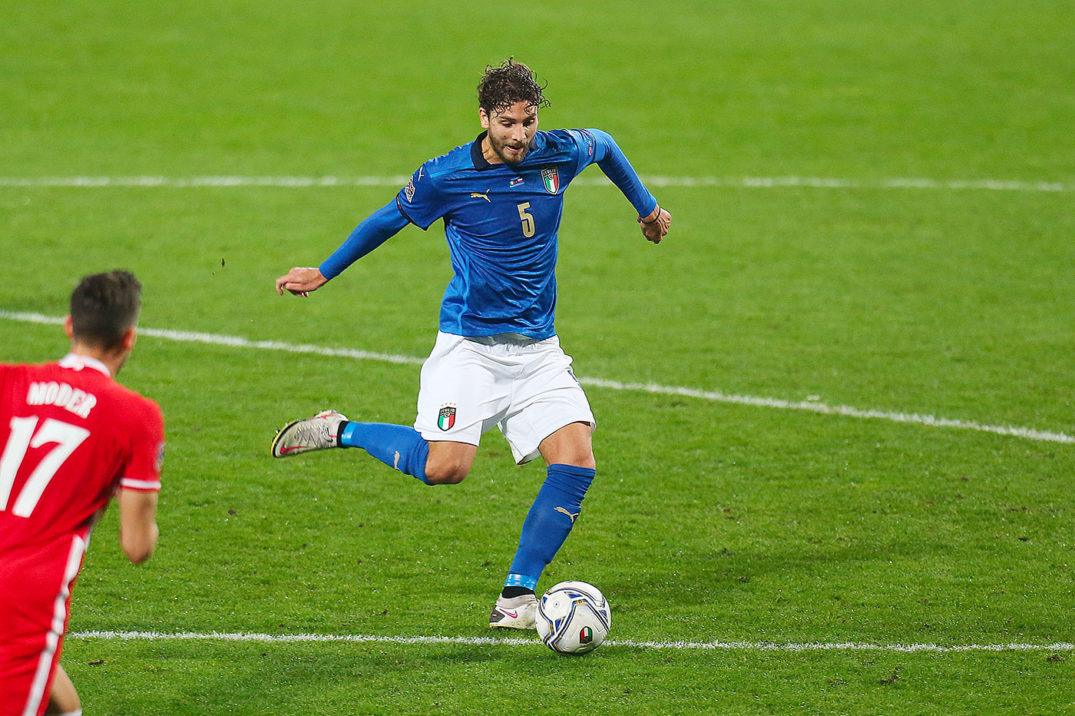 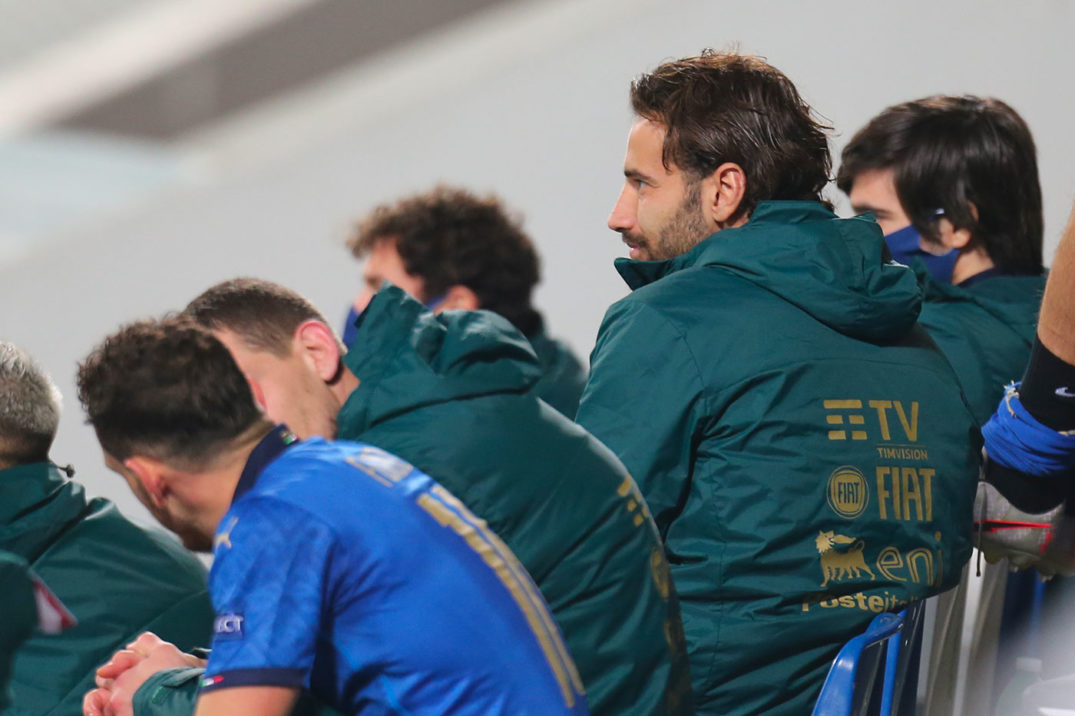 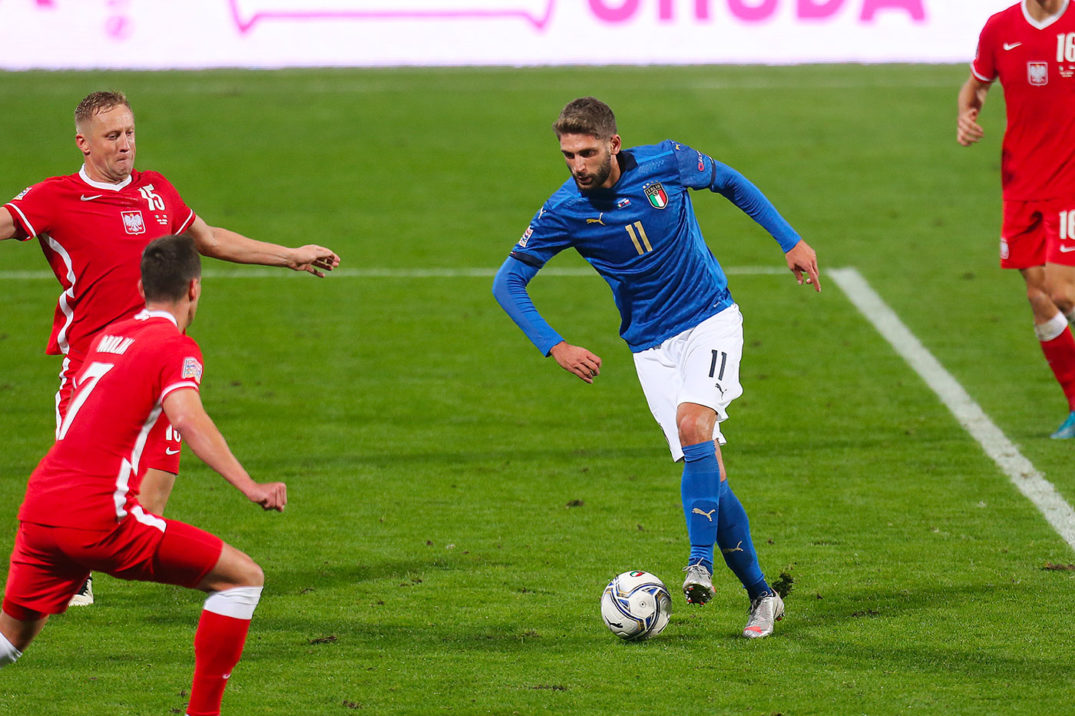 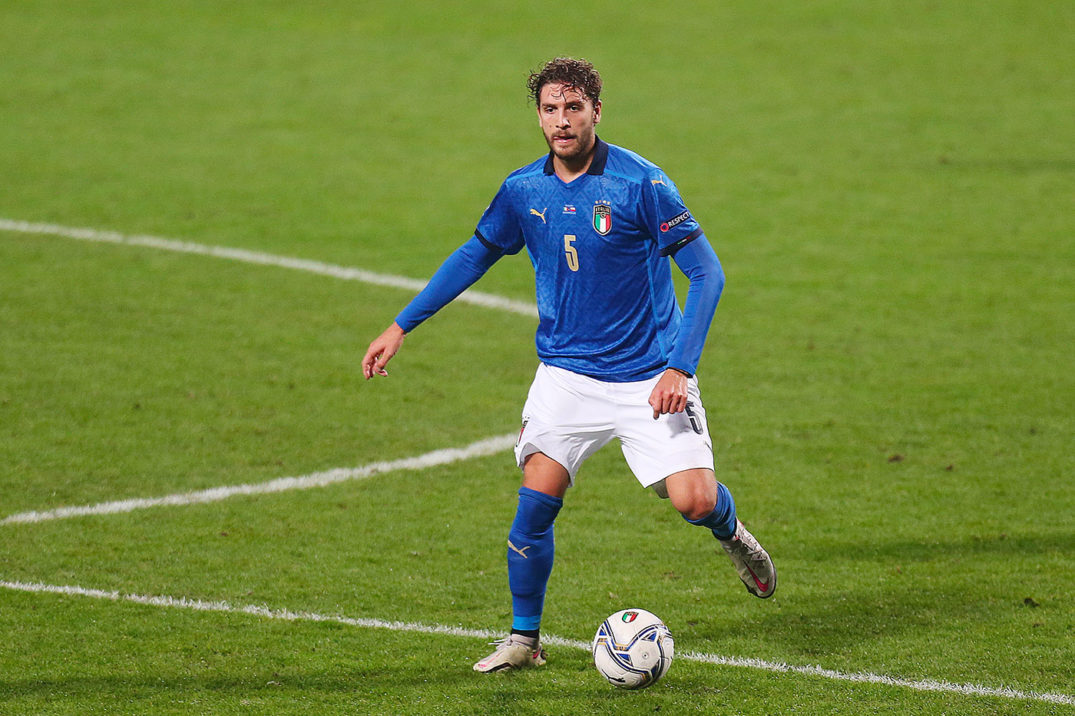